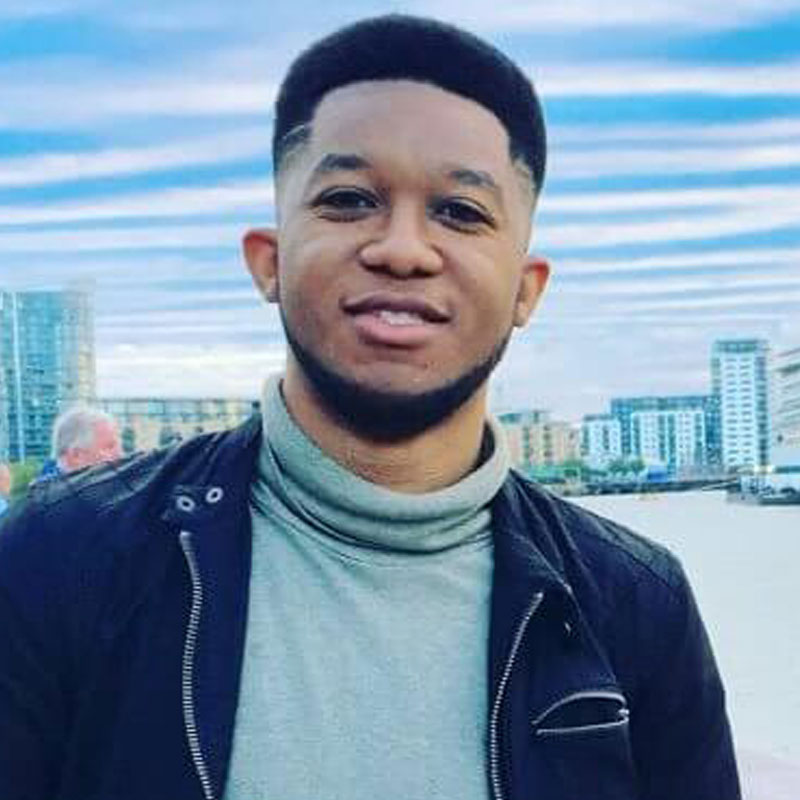 As one of two holders of the inaugural Oxford Human Rights Hub Travelling Research Fellowship, I have had the valuable opportunity to work in the Law Faculty at Rhodes University, South Africa. Ranking among South Africa’s oldest and most prestigious universities, Rhodes University is situated in Grahamstown in the Eastern Cape Province of the country. The Rhodes Law Faculty particularly provides an intellectually stimulating and convivial environment and is committed to tackling the developmental challenges confronting the province and country through its research and various public interest activities. At Rhodes, I have had the gainful opportunity of working closely with, and being mentored by, the Dean Prof Rosaan Kruger, as well as by other senior academic colleagues.

The research fellowship also provided the opportunity to gain teaching experience in Human Rights and Constitutional Law, and to glean relevant insights through interactions with other scholars undertaking research on important issues in this disciplinary field. As part of the Rhodes Law Faculty Constitutional Litigation Seminar, for instance, I had the opportunity to lecture on human rights law and judicialisation, provide feedback on undergraduate research projects, and prepare a seminar paper for a class that is actively engaged in debates about the complex interaction between courts and legislatures in jurisdictions across the Global South. As part of my duties I also provided research assistance to the Dean of Law on an interesting and ongoing project that explores the relationship between the right to freedom of expression, protest music, and the conceptual nature of legal regulation of hate speech in post-apartheid South Africa.

Following from the recent Constitutional Court decision in Economic Freedom Fighters v Speaker of the National Assembly & Others; Democratic Alliance v Speaker of the National Assembly & Others (also known as the Nkandla case), my main research project intervenes in an important debate on the constitutional status of two major Chapter Nine institutions – the Office of the Public Protector and the Auditor-General. These institutions, established by Chapter Nine of the 1996 Constitution, possess a broad mandate to support constitutional democracy in South Africa. In the watershed Nkandla decision, the Constitutional Court affirmed that the power of the Public Protector to take remedial action against improper conduct and irregular expenditure of public revenue is legally binding on the President and other constitutional actors. Using this case as an entry-point, my research project, supervised by the Dean, attempts to conceptualize the legal powers of other Chapter Nine institutions more broadly. Specifically, the research seeks to operationalise the role of the Auditor-General in South Africa’s nascent democracy and investigate the case for strengthening the legal position of the institution beyond a merely hortatory duty to make recommendations to legislative bodies. The project also derives insights from comparative analysis of supreme audit institutions in a number of selected jurisdictions.  The overarching issue – as highlighted by the Constitutional Court in the Nkandla case – focuses on the need to reimagine institutions that can effectively curb the abuse of political power through unaccountable expenditure of public revenue.

I wish to thank Professors Sandra Fredman and Rosaan Kruger, as well as Dr Meghan Campbell and Mr Shuaib Rahim for their assiduous work in organising and coordinating the fellowship programme. Many thanks are also due to Prof. Enyinna Nwauche; Mr Cameron McConnachie; Sarah Sephton; Helen Kruuse, and all other staff members of the Rhodes Law Faculty and the Legal Resources Centre, Grahamstown. Although it is still a burgeoning initiative, the OxHrH-Rhodes University Research Fellowship is poised for a bright future. In this respect, the programme promises fellows a solid platform to undertake independent research on current legal problems and make meaningful contributions towards solving some of the many challenges confronting our world today. Fellows can also look forward to a rewarding time at Grahamstown, and avail themselves of opportunities for mentorship and career development. As such, I have no hesitation in urging all interested students to apply for the 2018 fellowship programme.

The Rhodes Project: Celebrating many versions of what women can be

Gender
Earlier this year, the Rhodes Project marked its 10th anniversary with a celebration at the home of its founder, ...