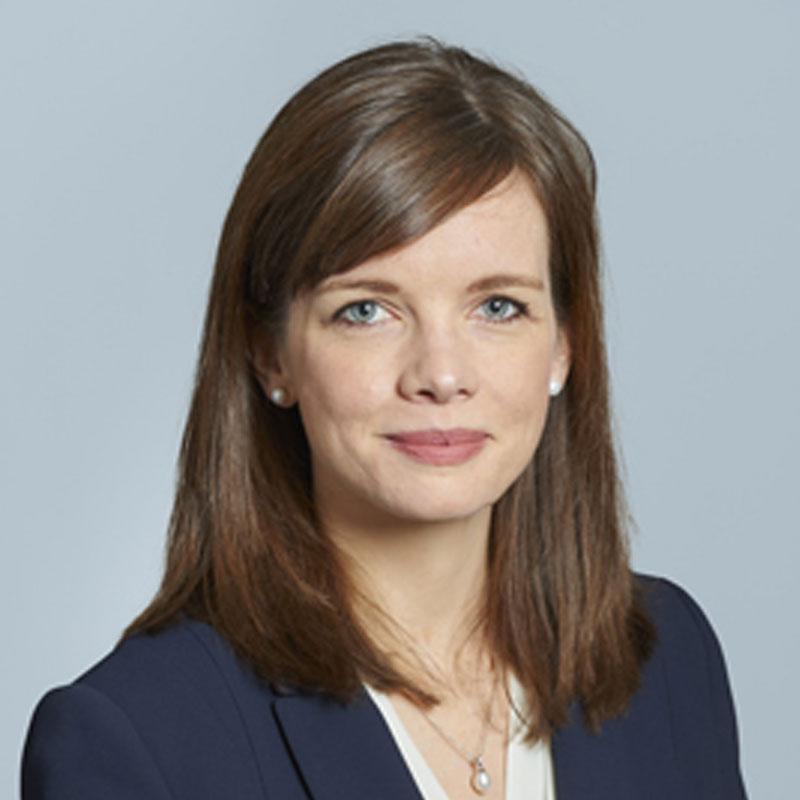 Australian Prime Minister Kevin Rudd has announced that people who come by boat to Australia and claim asylum will be transferred to detention facilities at Manus Island in Papua New Guinea (PNG) for processing and be permanently resettled in that country.  PNG signed up to Australia’s “Regional Resettlement Arrangement” (RRA) in exchange for hundreds of millions of dollars redirected from Australia’s existing aid commitments.  A similar deal has been struck with Nauru.

These announcements were prompted by a recent increase in the number of asylum seekers coming to Australia by boat, with travel generally arranged by people-smuggling networks in south-east Asia.  Treacherous waters and insecure vessels led to numerous capsizes and deaths by drowning. It is unsurprising that over 90% of people coming by boat have been assessed as genuine refugees. Most would not risk such a journey unless escaping worse elsewhere.

Australia faces a human rights problem created by external forces, but the government is not speaking the language of human rights.  Rather, its more pressing priority is to neutralise the “asylum seeker issue” before the upcoming federal election.  Ostentatious full-page advertisements now bear down from Australia’s most popular newspapers stating:  “If you come here by boat without a visa, you won’t be settled in Australia”. The Opposition Leader Tony Abbott promises an even harsher military-led response.

The government maintains that the RRA is legal under both domestic and international law.  However, while the potential for domestic legal challenge is unclear, the plan violates international law on at least three bases:

First, under Article 31 of the Refugee Convention, Australia must not penalize refugees entering its territory without authorization.  The new policy punishes those who come by boat, while thousands of asylum seekers who arrive by plane each year are processed and resettled in Australia. Yet despite this tiered system, unlike any other country Australia counts all refugees in the same pool for the purposes of its overall intake, perpetuating demonizing rhetoric that every “boat person” is “taking a spot” from a refugee in an overseas camp.  This confuses Australia’s Convention obligations with its voluntary sharing of international responsibility to resettle refugees processed overseas.

Third, the obligation of non-refoulement requires more than a commitment to not send refugees back to the countries they have fled: Australia cannot lawfully send a person to any country where he or she would face persecution.  Particular concerns have been raised about high levels of violence against women in PNG and its continued criminalization of homosexuality.  The Australian government has also confirmed that children and pregnant women may be sent to Manus Island despite risks to these groups of taking anti-malarial medication.  Several pregnant women have already miscarried.

While PNG is a signatory to the Refugee Convention, it refuses to recognise the rights of refugees to work, housing, education and protection against expulsion.  PNG has promised Australia that it will not apply these reservations in relation to persons transferred under the RRA, nonetheless, the UNHCR is concerned about the formidable challenges of integrating the resettled refugee population.

A nation of “boat people”, Australia now responds to a human rights challenge by flagrantly violating human rights.  It is not beyond reach to achieve a genuine regional solution that engages other countries, strengthens processing, shares the burden of resettlement and complies with international law by protecting human rights.  In the meantime, Australia currently resettles less than 1% of the world’s refugees.  On the international stage, the “lucky country” could do a lot better.

Australia, Immigration and Asylum
The Australian Government has made no secret of its mission prevent the arrival of thousands of ‘unauthorised’ ...