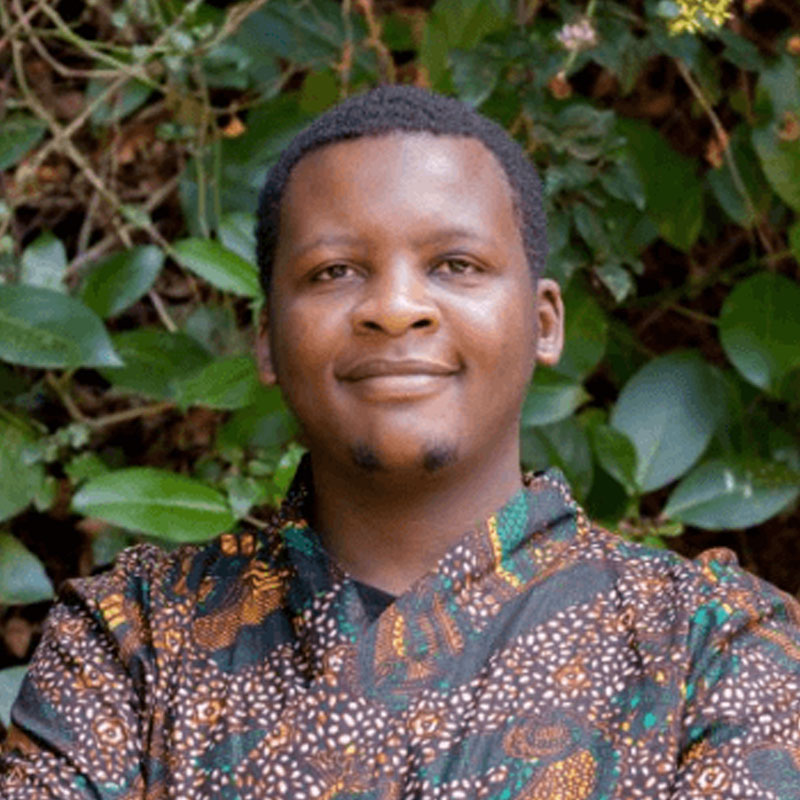 Kennedy Kanyali Mwikya is a Programme Advisor for Identity and Inclusion at the Kenya Human Rights Commission (KHRC), where he is the technical lead in designing and implementing the organisation’s work towards the inclusion of LGBTIQ persons in the country.

Over the past six years, Kenyan human rights activists, lawyers and organisations have secured key legal victories that have underscored the Constitution’s prohibition of discrimination on the grounds of sexual orientation. These victories include the affirmation of freedom of association for LGBTIQ persons, directing the government to commission research on the country’s intersex community with a view to developing legislation that protects this group, and allowing for name and gender-marker changes to government issued documents in response to the needs of transgender Kenyans. It thus came as a surprise to many on May 24, 2019, when the High Court of Kenya ruled that laws that criminalise same-sex conduct are not unconstitutional.

In 2015, Eric Gitari (then Executive Director of the National Gay and Lesbian Human Rights Commission) petitioned the High Court of Kenya to declare Sections 162 (a) and (c) and 165 of the Kenyan Penal Code (the impugned provisions) unconstitutional. A second group also filed a petition challenging the constitutionality of the impugned provisions. The petitions were consolidated and assigned a tribunal of judges in late 2017 and, put together, argued that Sections 162 (a) and (c) and 165 of the Penal Code violated numerous provisions of the Kenyan Constitution’s Bill of Rights including freedom from discrimination (Article 27), the right to dignity (Article 28), freedom and security of the person (Article 29), the right to privacy (Article 31), and the right to the highest attainable standard of health (Article 43).

On their part, the respondents to the case, led by the Attorney General’s office (representing the government) and a group of conservative religious groups, argued that the constitution outlawed all same-sex relationships. They also argued that LGBTIQ persons were not warranted categorical protection from discrimination and that the country’s values and morals were against same-sex conduct and relationships. Accordingly, the law was legitimate insofar as it criminalised such conduct.

LGBTIQ activists plan to appeal the case in the Court of Appeal and it is likely that the country’s Supreme Court will eventually decide the case. Human rights commentators have criticised the ruling for its “faulty” reasoning and “absurd” finding that the impugned provisions are not discriminatory.

But more worryingly, the decision in Eric Gitari v The Attorney General is a radical departure from recent judicial approaches in constitutional and human rights adjudication. The Kenyan Constitution envisages an approach that “adopt[s] the interpretation that most favours the enforcement of a right or fundamental freedom” and requires such interpretation to promote “the values that underlie an open and democratic society based on human dignity, equality, equity and freedom; and the spirit, purport and objects of the Bill of Rights” (Article 20).

The court’s finding that decriminalising same-sex conduct would indirectly open the floodgates for same-sex marriage is just one of many examples of the court’s rigid application of the law to the facts of the case, contrary to the approach favoured by the constitution. Indeed, the petitioners in this case explicitly sought to decouple consensual, adult, and private same-sex conduct from same-sex marriage. Article 45 (2) of the Constitution states that “every adult has the right to marry a person of the opposite sex, based on the free consent of the parties.” At best, the constitution is silent on the question of same-sex marriage but, for the avoidance of doubt, the Marriage Act (2014) only recognises and applies to marriages between opposite-sex couples. Since laws exist demarcating the boundaries of what marriages are and aren’t recognised under Kenyan law, it is incomprehensible that the judges came to the “indirect floodgates” finding in this case. Ultimately, this will be one of the strongest pillars on which the appeal to this decision will rest.

Promoting the Best Interests of the Child: Kenyan High Court Breathes Life into the Right to a Name and an Identity

Kenya, Children's Rights, Right to Equality and Non-Discrimination
In May 2016, the Kenyan Constitutional and Human Rights Division of the High Court in L.N.W v Attorney General ...