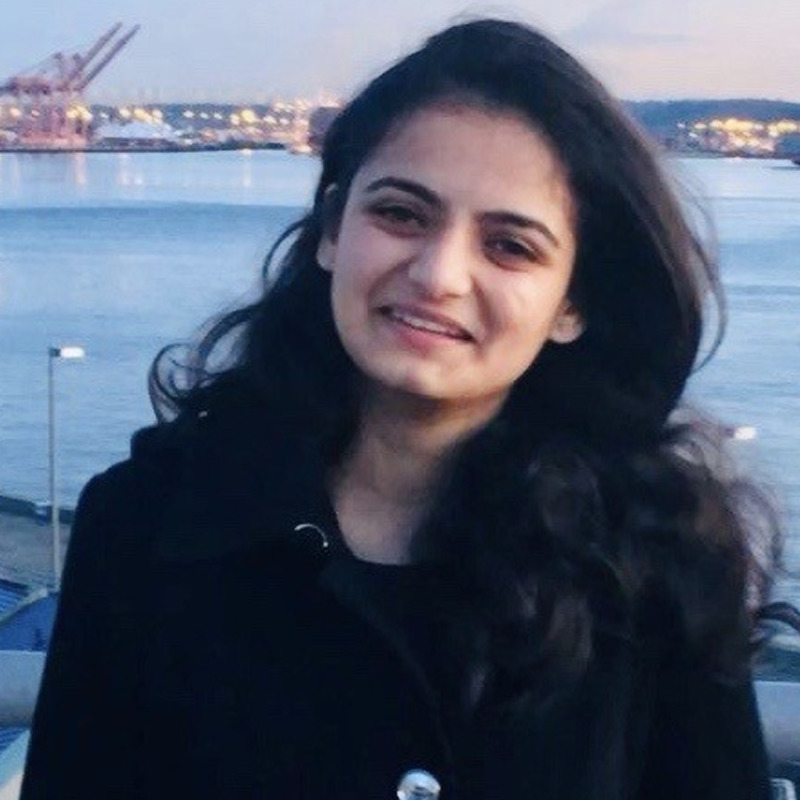 In a recent order passed in the case of MC Mehta v. Union of India, the Supreme Court has given directions to remove around 48,000 slum dwellings that run along a stretch of 140 kilometer of railway tracks in New Delhi within three months. The three-judge bench further directed that no court can grant a stay on the removal of the slum dwellers and has issued no guidelines about resettlement and rehabilitation plans to be followed by government authorities.

This petition was originally filed in 1985 as a Public Interest Litigation by lawyer and environmentalist MC Mehta, to address concerns related to pollution in and around Delhi, India. The Supreme Court has issued numerous orders since then in relation to this case. The most jolting has been this recent order issued on August 31, 2020. The Supreme Court has essentially stripped these slum dwellers of the right to access remedy and the right to be heard, in violation of the principles of natural justice.

There have been some grave lapses by the apex court when passing this ruling. Firstly, the Court placed reliance on Report No. 111 submitted by the Environment Pollution (Prevention & Control) Authority (EPCA) for the National Capital Region while issuing the order. The report did not state that slum dwellings are contributing to an increase in pollution. Instead, the report stated that the Indian Railways was not complying with the Municipal Solid Waste Management Rules 2016, and was categorised as a “bulk waste generator”. It is not clear how the Supreme Court came to the present conclusion from the report.

Secondly, the court made a reference to an order passed by the National Green Tribunal (NGT) in Saloni Singh & Anr v. Union of India and Others, which was in relation to banning the use, sale, carrying or dumping of any plastic waste. The NGT observed that a sum of Rs. 11.25 crores had been allocated to Delhi Urban Shelter Improvement Board in 2003-04 for rehabilitation of slum dwellers. The Supreme Court, relying on this order of NGT, without verifying how resources allocated nearly 17 years ago had been used, without enquiring about the present status rehabilitation of slum dwellers, and without involving the Delhi Urban Shelter Improvement Board as a party to the petition, passed the order of eviction.

Finally, this ruling has been pronounced with complete disregard to the established precedent and the principles laid out by the very same court. Nearly three decades ago, in Olga Tellis v. Bombay Municipal Corporation, the Supreme Court had held that the right to life under Article 21 of the Indian Constitution includes the right to dignity, livelihood and housing. The Court mandated that authorities must provide alternate accommodation to slum dwellers when they are evicted, and that slum dwellers have the right to notice and the right to be heard before evictions. In 2010, in Sudama Singh & Others v. Deepak Mohan Spolia & Others, the Delhi High Court had directed that before any eviction, the relevant authority must identify those who are eligible for rehabilitation and relocation. In an appeal to this decision, the Supreme Court had ordered full implementation of the Sudama Singh decision. Later in 2019, the Delhi High Court in Ajay Maken v. Union of India had stated that slum dwellers whose houses had been demolished were entitled to adequate housing.

15 days after this order, in response to an interlocutory application, the Central Government has stated that a final decision on the matter will be taken in consultation with the Ministries of Railways and Housing and Urban Affairs and the Government of Delhi, and that no coercive action will be taken for four weeks.

With the incumbent health crisis and the brutal Delhi winter around the corner, the eviction orders could not have been issued at a worse time. There are no official figures available as to how many people live in these 48,000 slum dwellings. Judicial indifference to the plight of these poor and marginalized is very disturbing and extremely unfortunate.