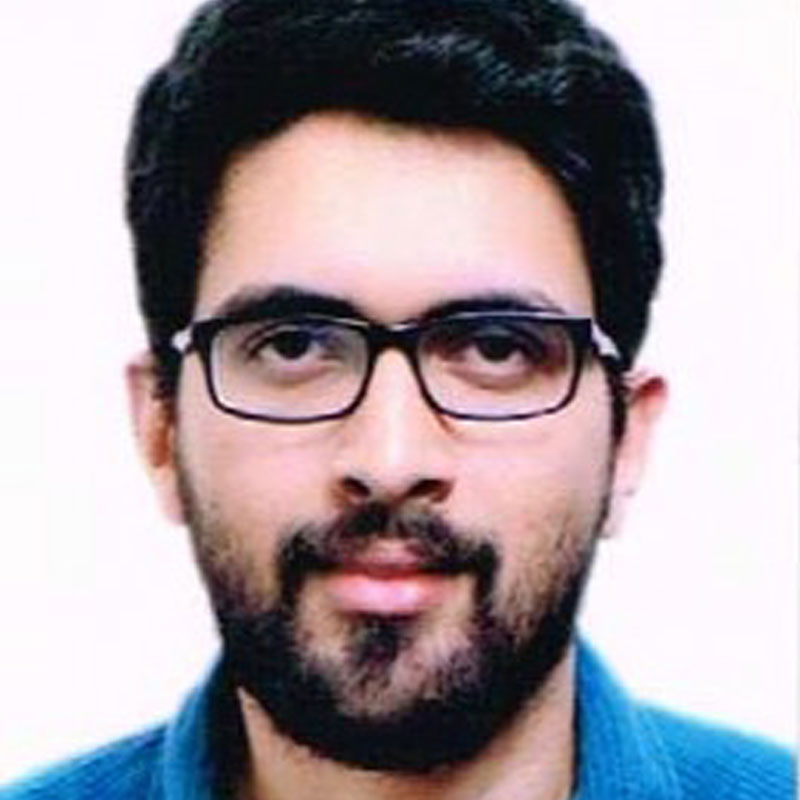 In a recent judgment, Adambhai Sulemanbhai Ajmeri v. State of Gujarat, the Supreme Court of India acquitted all six men convicted by the High Court of Gujarat for the attack on the Akshardham temple in Gandhinagar, Gujarat between 24th and 25th of September 2002, which resulted in the death of 33 people, and the injury of more than 85.

The judgment highlighted various peculiarities and deficiencies in the method of investigation, the nature of confessions, the absence of independent evidence etc., but it received traction more so for the strictures passed against the then Home Minister of Gujarat and current Prime Minister of India for granting sanction for prosecution without any application of mind and independent analysis.

The Court emphasized that it could not sit with ‘folded hands’, given the perversity in the conduct of the case, from investigation, to the conviction and awarding of sentence by the Special Court (set up under the Prevention of Terrorism Act 2002), and later confirmation by the High Court. The Court emphasized the need for it to be more proactive when gross violations of fundamental rights of citizens were taking place. Before parting with the judgment, the Court registered anguish about the incompetence of the investigating agency and lamented the fact that the police had booked innocent persons instead of booking the real culprits.

For those acquitted, the past 11 years have been lost, their families have been shattered and the stigma of being a terrorist has been permanently embedded in their lives.

By merely registering anguish, has the Court abdicated its responsibility of being the custodian of rights and liberties of the most vulnerable, irrespective of precedent or provisions? To quote Justice Bhagwati “Why should the Court not be prepared to forge new tools and devise new remedies for the purpose of vindicating the most precious of the precious fundamental right to life and personal liberty?” (Khatri v State of Bihar).

Given the perversity of conduct, were strictures and adverse comments about actions of organs of the State and the Judiciary sufficient? Would such comments hold weight? More importantly did the Supreme Court administer ‘complete justice’?

These are questions which the Court should have considered.

Article 142 of the Constitution of India provides the Supreme Court with a wide amplitude of power seen as supplementary to the limits of the jurisdiction conferred on the Court by statutes. These inherent powers are in respect of “any cause or matter” especially where provisions of the existing law are inadequate. Moreover these powers are engineered towards ensuring “complete justice” seen as representative of myriad situations and not constrained by procedure or the technicalities of the law.

Interestingly while the Court has used these powers to acquit one of the six convicted in this case, without him even filing an appeal, it has not extended the same powers to provide relief to the six as victims of wrongful conviction.

While there is little data which has mapped out wrongful convictions in India, it is the duty of the Court to use such opportunities, in pursuit of rendering complete justice, to signal to State organs that life and personal liberty cannot be abused on whimsical grounds. Providing relief to victims of wrongful convictions is the first step. Compensatory jurisprudence for violation of personal liberty is not new in India and emerged when the Supreme Court, by invoking the right to constitutional remedies under Article 32 in Rudal Shah v. State of Bihar, awarded compensation to a victim of the erring and arbitrary State. Further the right to compensation for wrongful convictions is provided under Article 14(6) of the International Covenant on Civil and Political Rights as well as under Article 10 of the American Convention on Human Rights and Article 3 of the European Convention on Human Rights. In exploring these provisions the Court should also examine conditions required for smooth transitions of persons back into society like housing, transportation, education, skill development and health care in addition to adequate monetary compensation for the years lost. There must also be an official acknowledgment of wrongdoing by the State as recommended by the Innocence Project – this would facilitate the long battle against social stigma.

India, Environment
The all-encompassing phenomenon of anthropogenic climate change has endangered the lives and livelihood of ...