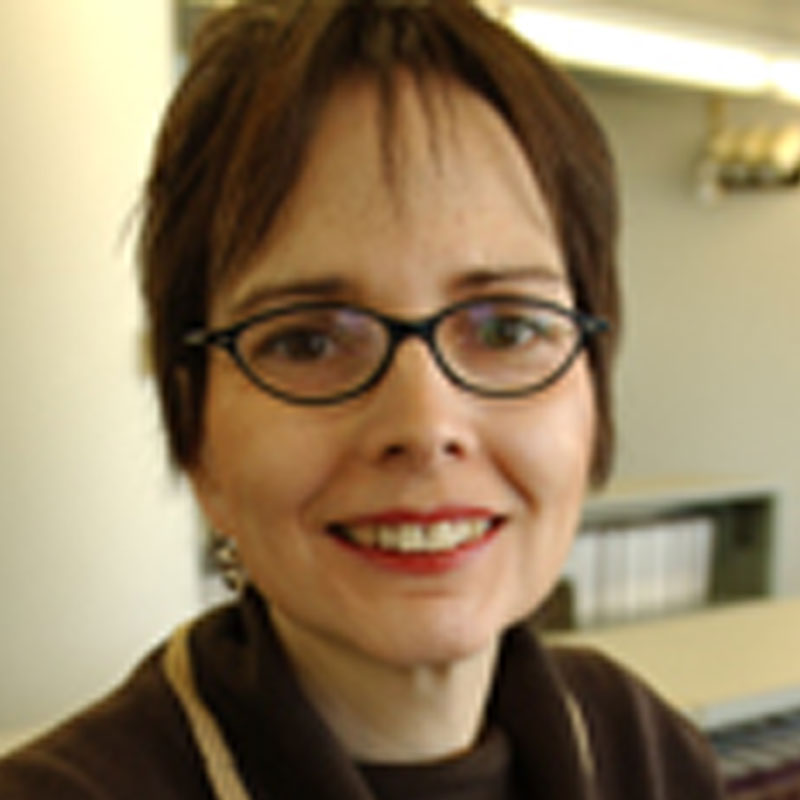 Ruth Bader Ginsburg’s long tenure on the U.S. Supreme Court produced a limited but meaningful body of work in fair housing cases. Although overshadowed by her historic rulings on gender-based discrimination, among other Constitutional and administrative law issues, the impact of her record interpreting the Fair Housing Act’s (FHA) broadly framed policy aims has not been lost on housing advocates.

Early in her tenure on the Court, a Ginsburg majority opinion signaled her interpretive approach to the FHA, guided by close consideration of statutory policy imperatives. In City of Edmonds v. Oxford House, Inc., the Court addressed the question whether an amendment to the FHA creating an absolute exemption from liability for maximum occupancy rules applied to a local zoning ordinance that defined what qualified as a single family. The issue arose when Oxford House, operator of a group home for 10 to12 adults, was charged with violating a City of Edmonds zoning rule providing that residential occupants in a single-family zone must constitute a “family,” defined as “an individual or two or more persons related by genetics, adoption, or marriage, or a group of five or fewer persons who are not related by genetics, adoption, or marriage.” Oxford House invoked a provision of the FHA barring discrimination on the basis of handicap, and asked the City to make a reasonable accommodation by permitting it to remain in the single-family zone. The City instead sought a judgment declaring that its zoning code rule was a maximum occupancy rule exempt from the coverage of the FHA.

Informed by the FHA’s own broad statement of its reach, confirmed by case law, Justice Ginsburg’s 6–3 opinion interpreted the exemption narrowly to give effect to the FHA’s policy promoting access to housing. Holding that the City’s rule defining single families was not a maximum occupancy restriction within the FHA exemption, the Ginsburg majority attended closely to the underlying purpose of each statutory provision: the FHA exemption for maximum occupancy restrictions contemplated a cap on occupancy to avoid overcrowding, whereas the single-family definitional rule did not limit the total number of occupants in a single-family home, only the number of occupants of a group home. Because it placed no limit on the number of occupants related by more traditional markers of family relationship, the family-composition rule could not by definition or purpose qualify for an exemption based on occupancy restrictions.

Justice Ginsburg’s voting record in two recent FHA rulings, and her engaged participation in oral argument in these cases, similarly reflect a purpose-driven understanding of statutory prescriptions. Ginsburg comprised part of the Court’s 5–4 majority in Texas Dept. of Housing & Community Affairs v. Inclusive Communities Project, a 2015 comprehensive opinion authored by Justice Kennedy, explaining that the disparate impact of facially neutral housing policies was actionable under the FHA. Her emphasis during oral argument on the “grand goal that Congress had in mind . . . to undo generations of rank discrimination,” resonated in Justice Kennedy’s reference to the statute’s “central purpose” to “eradicate discriminatory practices.” This overriding anti-discriminatory purpose, Ginsburg suggested, actually subsumed and anticipated the idea of disparate impact, a concept the Court would later develop in Griggs v. Duke Power Co., the seminal 1971 case interpreting related provisions of the Civil Rights Act of 1964 that addressed discrimination in employment.

Justice Ginsburg cast an equally significant vote in the Court’s 5–3 ruling in 2017 in Bank of America Corp. v. City of Miami, Florida. There, the Court held that the City of Miami had standing under the FHA to pursue a claim for lost property tax revenue and increased costs of municipal services against predatory home mortgage lenders that had discriminatorily targeted the City’s communities of color for high-risk loans. Justice Breyer’s opinion for the Court concluded that Miami qualified as an “aggrieved person” under the statute when a disproportionate number of the City’s loan recipients of color lost their properties to foreclosure, leading these properties to decline in taxable value. The accompanying oral argument showcased another signature Ginsburg attribute: focusing counsel’s attention with precision on precedent interpreting the reach of standing under the statute. During the course of the argument, that clarifying work helped highlight the most apposite cases underpinning Miami’s claim and informed the Court’s standing analysis, which centrally relied on a decision Justice Ginsburg had considered dispositive.

Justice Ginsburg’s consistent record on the FHA can be traced to her tenure on the D.C. Circuit. Assessing her 1993 Supreme Court nomination, the Alliance for Justice (AFJ) noted her “broad legal vision” concerning access to courts, an issue often predictive of general jurisprudential approach. The AFJ cited her opinion recognizing the legal standing of D.C.-area organizational plaintiffs under the FHA in their challenge to racially discriminatory housing advertisements. Emphasizing how the plaintiffs’ interests “overlap with the public interest in open housing and nondiscriminatory advertising embodied in the Fair Housing Act,” Ginsburg’s comprehensive standing analysis did, in fact, anticipate her fair housing jurisprudence on the Court, a purposive approach informed by the breadth of the FHA’s animating values. The loss of that influential, policy-aligned perspective leaves the Court’s interpretive predilections, and the prospects for fair housing plaintiffs, far less certain.

United States of America, Gender, Judges' Legacy, Right to Equality and Non-Discrimination
In 1972, the year I was born, a young law professor became the founding director of the ACLU Women’s Rights ...

United States of America, Right to Equality and Non-Discrimination, Socio-Economic Rights
Galvanized by the assassination of Dr. Martin Luther King in 1968, the U.S. Congress adopted the Fair Housing Act ...