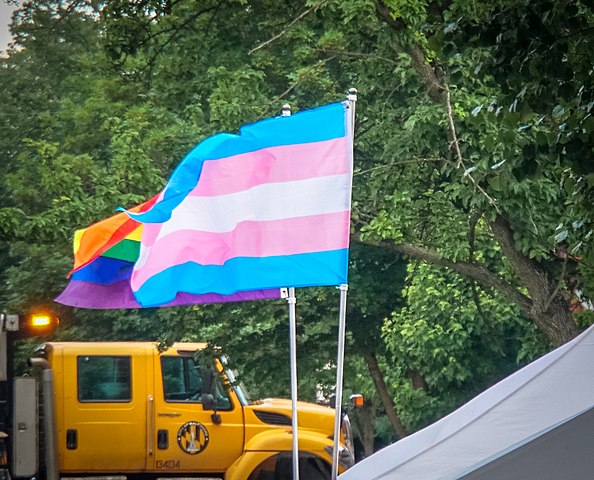 Should the armed forces free itself of gender binary norms? 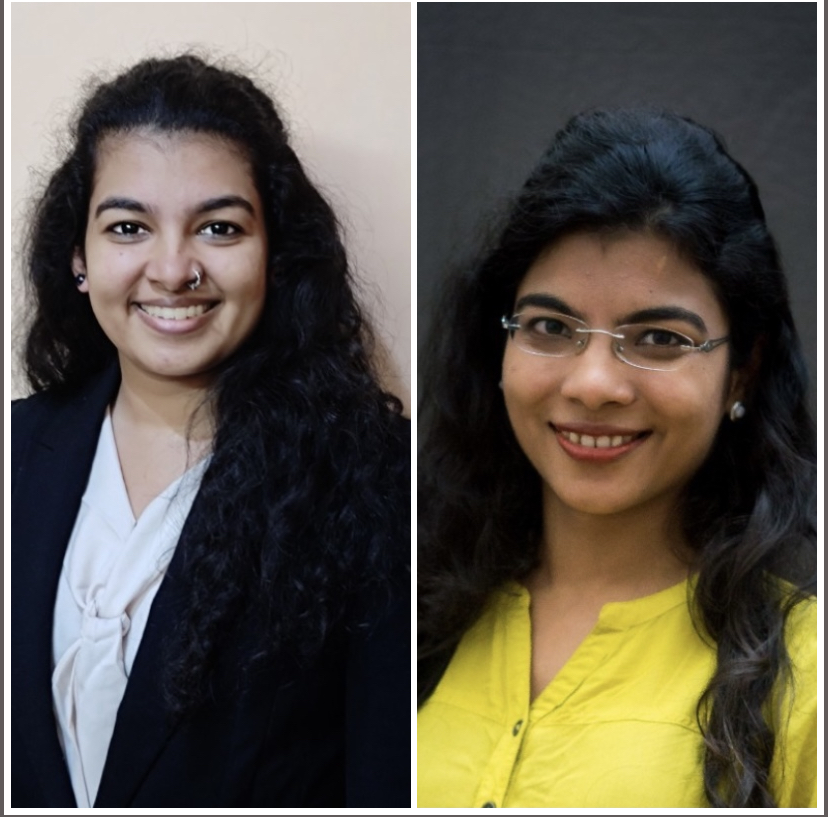 About Bhavana Chandak and Aditi Chandak

Bhavana Chandak
Bhavana is an Associate at Kachwaha & Partners, New Delhi, India and has a keen interest in arbitration law, human rights law and constitutional law. She graduated from Rajiv Gandhi National University of Law, Punjab in 2020.
Aditi Chandak
Aditi is a Chartered Accountant with over 5 years of experience in the Indian IT and e-commerce sector. She's a published author, blogger and has been associated with groups for animal welfare.

“Self-determination of gender is an integral part of personal autonomy and self-expression and falls within the realm of personal liberty guaranteed under Article 21 of the Constitution of India.” –NALSA v. Union of India AIR 2014 SC 1863

The Hon’ble Supreme Court of India in 2014 broke the then conventional stereotypes by recognising the transgender community and paving the path for their social inclusion. It held that every individual has a right to determine their gender identity or sexual orientation. Pursuant to the judgment, the Parliament in 2019 passed the Transgender Persons (Protection of Rights) Act (‘TPA, 2019’), aimed at protecting transgender people from discrimination; while gender identity was self-determined, they would be recognised so under TPA, 2019 only on proof of sex reassignment surgery to a relevant government authority. Said authority would then issue a transgender identity card per norms. In furtherance of the Act, the Central Government in 2020 released an office memorandum mandating the inclusion of “Third Gender/any Other Category” for various government posts, including the armed forces.

The laws for social inclusion of transgender people have progressed over the past 7 years, albeit only on paper. In a recent case titled Hina Haneefa @ Muhammed Ashif Ali v. State of Kerala WP (C) 23404 of 2020, Hina Haneefa, a transwoman, with relevant certificates and a transgender identity card, called out as essential per Section 7 of the TPA, 2019, was rejected enrolment in the youth wing of the Indian armed forces, National Cadet Corps (‘NCC’). The grounds of rejection were dual – NCC had “no provision for enrolment of transgender students” under the NCC Act, 1948 (‘NCCA, 1948’), and that while Hina was a transgender per TPA, 2019, she’d chosen to apply to NCC as a female.

The Kerala High Court in this case took a progressive stance and allowed the application on the ground that an individual who has complied with the essentials in law “…would definitely be entitled to enrolment in NCC unit reckoning her as a transgender and further as a member of her self-perceived gender, i.e. female gender.” The Court further directed the army to amend the NCCA, 1948 within six months in order to allow admission of people on the basis of their self-perceived gender. Six months since the judgment, the authorities have not made any amendments to include transgender persons in its admission criteria.

NCC’s rigid attitude has been witnessed in the Army as well. The then Chief of the Indian Army, Gen. Bipin Rawat, had said in 2019 that homosexuality is still unacceptable in the armed forces. Such sexual preferences fall within the category of “unbecoming/ disgraceful conduct” as per the Army Act, 1950.

Contrary to such beliefs, scientific studies present a divergent view. A RAND study shows that inclusion of homosexuals in the army neither affects the working of the forces nor propagates inappropriate behaviour. The same has been recognised by the United States Courts in Perry J. Watkins v. United States Army and Dusty Pruitt v. Richard Cheney. In both cases, the plaintiff was dismissed on grounds of homosexuality. The evidence was contradictory – their sexual identity had not affected their morale, discipline or unit performance, rather they were respected and admired. Thus, it seems unjust in either case to perpetuate a prejudice based on sexual orientation.

The inclusion of transgender persons and homosexuals in the military is a practice which has evolved slowly, around 50 countries allow for it. Recently, POTUS Biden had signed an order re-allowing transgender people to serve in the army.  Hina Haneefa’s judgment is in consonance with such international jurisprudence. The judicial activism via which the judge has allowed a person to serve in the forces, on the basis of self-perceived gender, irrespective of the implied bar in the NCCA, will set a bold example for incoming disputes regarding transgender rights. While there have been key steps undertaken towards breaking the gender binary in the military, implementing it against the traditional mass perceptions would be an uphill task.