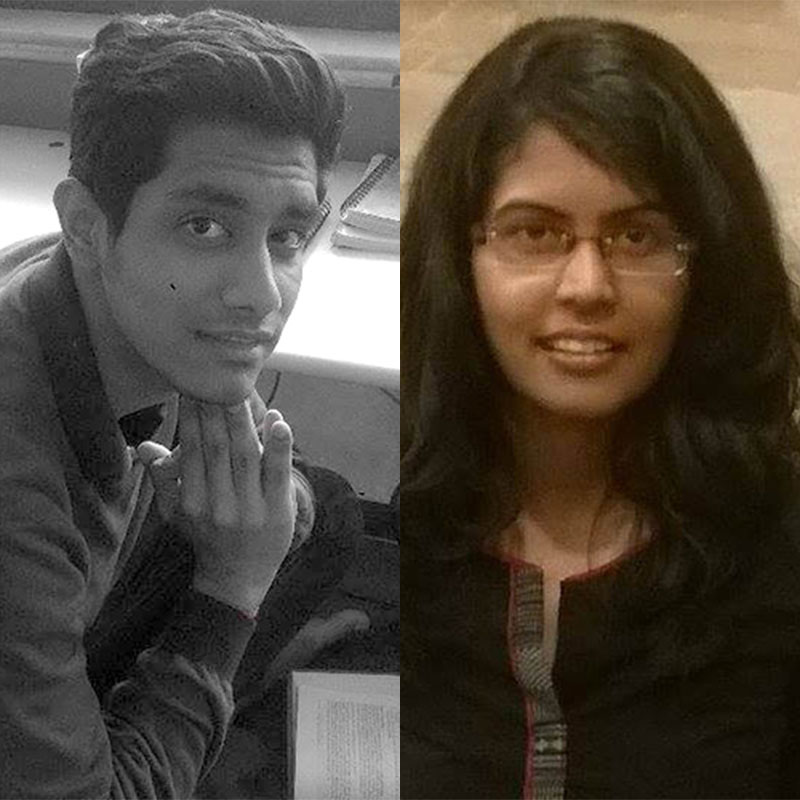 About Devershi Mishra and Komal Khare

Devershi Mishra is an undergraduate student at NALSAR University of Law, Hyderabad. He has a keen interest in assessing social issues and exploring the interdisciplinarity of Law and Politics.

In a country where a significant percentage of the population identifies as being a transgender, the rights and protections accorded to the transgender community in India are deploringly inadequate. Discrimination against transgender people is systemic and deeply entrenched. In 2015 the Upper House of the Parliament passed The Rights of Transgender Persons Bill, on which comments from civil society were sought. After subsequent consultation, what emerged is The Transgender Persons (Protection of Rights) Bill, 2016 (“the Bill”). The Bill was introduced with a view to concretise the ratio laid down in National Legal Services Authority (NALSA) v. Union of India (“NALSA”). However, it is a hollow echo of the NALSA judgment, which not only fails to guarantee substantive rights for the transgender community, but also reinforces damaging stereotypes about them.

NALSA was a watershed decision for the rights of transgender people. The judgment upheld their right to protection from discrimination on the basis of gender identity and envisaged a wide understanding of gender which allowed space for individuals within the community to identify their gender themselves, unconstrained by the binary concepts of male and female.

The Bill defines ‘transgender’ in Section 4 as-

(a) neither wholly female nor wholly male; or

(b) a combination of female or male or

(c) neither female not male.

Such a definition requires a person to identify their gender by reference to the male/female gender binary, and contravenes the principle of self-identification enshrined in the NALSA judgment. The principle of self-identification provides for a spectrum of gender identities which must be determined by individuals themselves. The definition in the Bill excludes numerous gender identities (for instance, those who identify themselves simply as male or female) by defining the term ‘transgender’ very narrowly. Ambiguity as to what constitutes a ‘whole’ male/female also persists.

Aggravating the situation further is Section 6, which requires transgender people to “certify” their gender at a District Screening Committee, comprising of a Chief Medical Officer, District Social Welfare Officer, a psychologist or psychiatrist, a representative of the transgender community and a Government official. This process involves officials, who despite being congnisant of the problems faced by the community, may not be able to deal with the complexity of the situation with adequate sensitivity. The process will further reinforce systemic bias, as transgender people will have to undergo intrusive medical procedures and allied humiliation to get their identities “certified.” This is in contravention of international human rights standards guaranteeing the right to live with dignity, privacy and protection from medical abuses.

In addition, the Bill, controversially, criminalises begging by transgender people and penalizes anyone “enticing” them to beg. Such a provision seems unconnected with the realities faced by the community, as begging constitutes one of the limited avenue for income generation, with other avenues including sex work. Further, anti-vagrancy provisions are misused by the police as a tool to harass transgender people, who take up begging due to social and economic compulsions. In Bangalore, for example, the Karnataka Prohibition of Beggary Act, 1975 was used to detain transgender people for ostensible “rehabilitation,” in retaliation for their participation in the Bangalore Pride Parade.

Another problematic provision is Section 13, which stipulates that transgender people cannot be removed from their family, for the mere reason of them being a transgender, unless authorized by competent court. Though drafted to prevent discrimination, the provision doesn’t address the situation wherein the transgender person wants to leave home voluntarily, since the reality remains that majority of transgender people who leave their homes do so to find another support system, as their families form the primary source of discrimination and harassment.

The Bill also does not attempt to bring existing laws pertaining to marriage, adoption and succession, that are specifically worded in binary terms, in line with the NALSA judgment. There is no provision for reservation of the community in public employment and services, which was mandated in by the Supreme Court in NALSA. The Bill also lacks in allocation of legal aid, medical facilities or a fast track court to adjudicate on discrimination cases expeditiously.

Although the Bill has initiated the process of codifying the rights of the community, it does not fully implement the NALSA judgment. By providing hollow freedoms and spurious protections, the Bill fails to adequately protect the transgender community and reinforces the stereotypes associated with them, rather than empowering them.