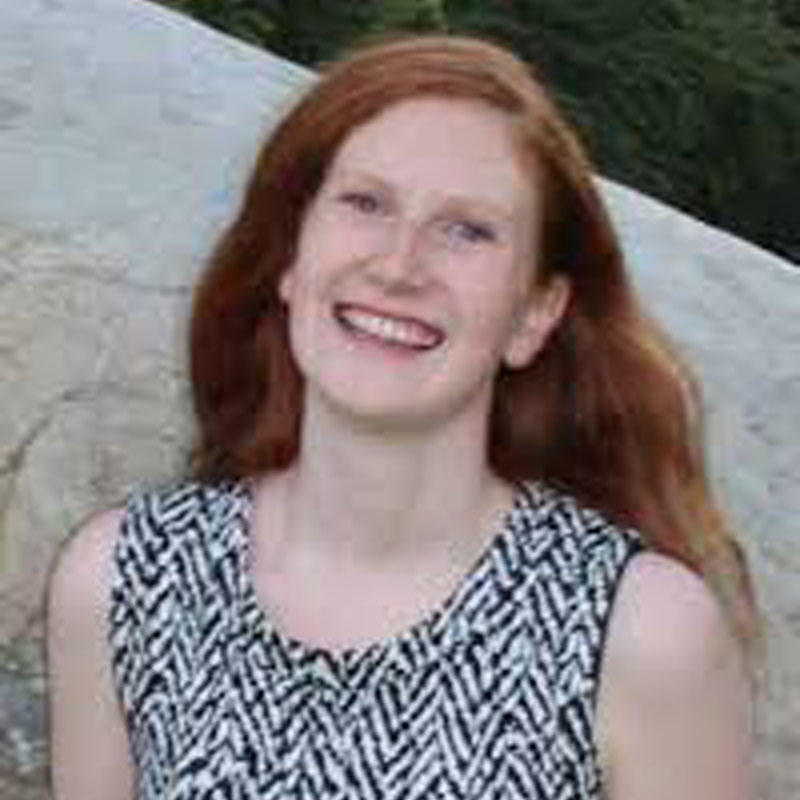 The Steubenville rape verdict a few months ago has sparked a broader conversation about the United States’ endemic “rape culture”, and the responsibility of innocent bystanders and institutions to report sexual violence. One place where the silencing of sexual violence is an ongoing problem is on U.S. college campuses.  Under the Clery Act  — named after Jeanne Clery, a Lehigh University freshman who was raped and murdered in her dorm room in 1986 —U.S. universities that receive federal financial aid must report statistics on campus crime. But in the past year, top schools including Occidental College, University of North Carolina at Chapel Hill (UNC) , Amherst College, and Yale University have come under fire for their failure to report campus rape.

Why is the Clery Act failing to protect American students?

Over the years, the Clery Act has been amended to provide increased protection to rape survivors. In 1992, the Act was amended with the “Campus Sexual Assault Victim’s Bill of Rights”. On March 7, 2013, the Clery Act was expanded through the Campus Sexual Violence Elimination Act (Campus SaVE), which requires universities to educate students on sexual violence.

Despite the expanding legal requirements, in practice, it has proved difficult to ensure that colleges are transparent about rape on campus. Fisher et al. have argued that the Clery Act is “symbolic rather than substantive” – it reaffirms values but lacks teeth.  A quick glance at the statistics indicates that many U.S. colleges report only 0-20 rapes in the past year, unlikely figures given that an estimated 20% of American women are raped at college (which would mean an estimated 50 rapes a year on a campus of 1,000 students).

But if the official statistics are questionable, as of 2011, only seven schools had been fined for violating the Clery Act. In one of the most horrendous cases in 2006, Eastern Michigan University was fined $350,000 for covering up the rape and murder of a student, and leading her family to believe she died of natural causes.

The Clery Act has arguably raised awareness about campus crime among higher education professionals, but these statistics rarely trickle down to students and parents. A report from the Center of Public Inquiry found that schools often train advisors to tell students who have experienced sexual violence to talk to counselors rather than campus police – a move that sidesteps the reporting procedures of the Clery Act, which require only certain campus personnel to report rape. The Clery Act also does not explicitly require campuses to report certain crimes that occur “off campus,” which means that there is a complete lack of transparency around the sexual violence students face on university-sponsored study abroad programs and on off-site research projects. A study by Kathryn Clancy of the University of Illinois, first discussed in April 2013, found that 60% of female students who conducted fieldwork in biological anthropology experienced sexual abuse in the field; this is certainly a cause for great concern.

The greatest challenge with the implementation of the Clery Act is a conflict of interest. There is an information asymmetry between students and college administrators, and it is the responsibility of colleges, which are dependent on high rankings, academic reputations, and alumni donations, to self-regulate. Hopefully, the increasing number of Clery Act violation investigations is the sign of a culture shift – a lax stance on campus rape cannot be tolerated.

Greer Feick is an M.Phil. Candidate in Development Studies.