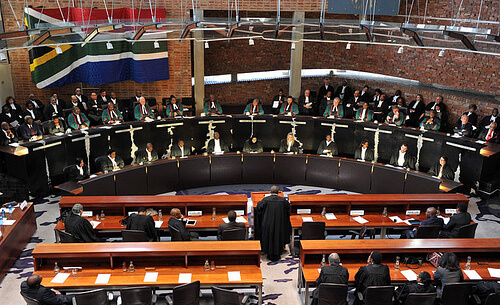 The South African Constitutional Court enjoined municipal authorities in Johannesburg from interfering with the activities of lawfully-licensed street traders in the city center. 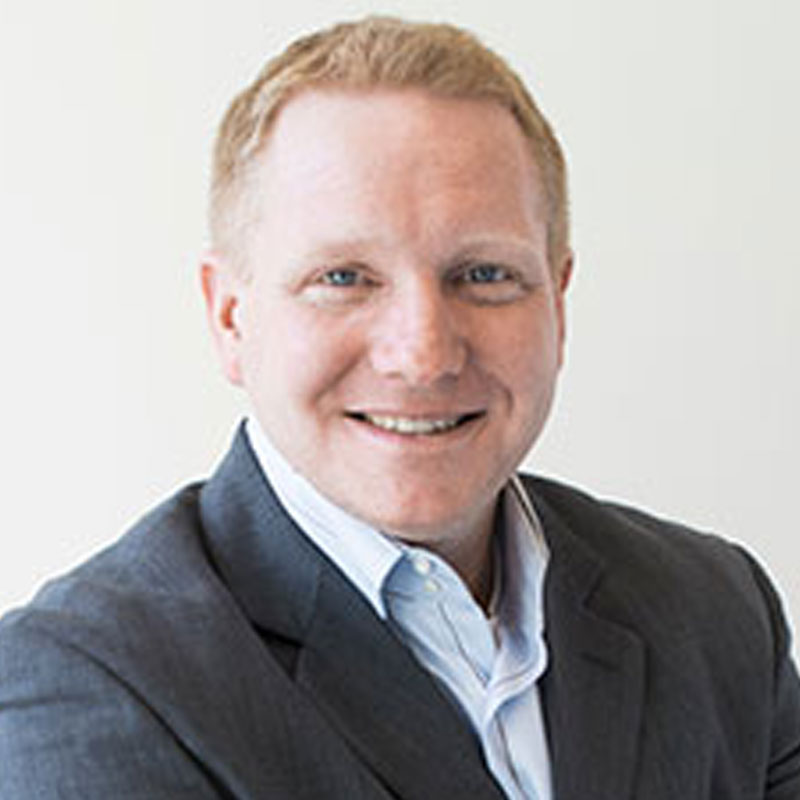 Departing sharply from its normal procedures, the South African Constitutional Court recently issued what we in the States would call an “interim injunction” in a case pending before the South Gauteng High Court called South African Informal Traders Forum and Others v The City of Johannesburg and Others (“SAITF”). The order prohibits municipal authorities in Johannesburg from “interfering” with the activities of multiple street traders in the city center who are lawfully licensed to trade by the City.

The case involves the City of Johannesburg’s “Operation Clean Sweep” program, a controversial new policy that was instituted in October 2013, under which the police cleared all informal trading operations from large areas of the inner city without distinguishing between licensed and unlicensed traders.  The City’s actions were plainly illegal and violated not only the trader’s constitutional rights, but the City’s own trading by-laws.  Even more troubling, the Clean Sweep policy reflects a pattern of blatant disregard for the City’s constitutional and statutory obligations to its poorest residents, which are traceable back to at least the unconstitutional mass eviction policy that poor residents successfully challenged in Occupiers of 51 Olivia Road, Berea Township and 197 Main Street Johannesburg v City of Johannesburg and Others.

In City of Johannesburg Metropolitan Municipality v Blue Moonlight Properties 39 (Pty) Ltd and Another, the Constitutional Court chastised the City for repeatedly failing to recognize its constitutional and statutory obligations in the housing context and ordered the City to revise its planning and budgeting processes to remedy those defects.  As a relatively recent High Court decision enforcing Blue Moonlight illustrates, the City has continued to drag its heels with respect to complying with that order.  Blue Moonlight and several other, more recent, eviction-related cases suggest that the Court is willing to take an active role in enforcing social rights under the right circumstances, and that it is beginning to recognize the need to address the underlying patterns of bureaucratic and administrative intransigence like those in the SAITF case.  This is a somewhat surprising development, considering the deeply deferential and largely secondary enforcement approach the Court articulated in Mazibuko and Others v City of Johannesburg and Others, where it reversed two lower court judgments that found the City’s pre-paid water policy unconstitutional.

Upon closer inspection, however, there are clear continuities between Mazibuko and Blue Moonlight.  For good reason, reaction to Mazibuko has focused on the Court’s retreat from any significant interpretive role and insistence that social rights are principally the province of politics.  But this emphasis on the disappointing substantive limits the Court described obscures the relatively strong authority the judgment establishes for courts to scrutinize the adequacy of the process the government uses in adopting a policy or reaching a decision.  These more recent cases show that, when operating in a role that it can safely characterize as procedural—especially when faced with a policy that either completely ignores or actively infringes upon social rights—the Court has been much more willing to exercise its authority to at least temporarily stop implementation of a challenged policy, and sometimes even to change it.

The temporary injunction in the SAITF case is another example of this stronger procedural role.  It is too soon to tell whether the Court will take a similarly active role in the SAITF case, much less whether it will draw any connection to Blue Moonlight and attempt to remedy the underlying issues that connect the two cases.  Nonetheless, it’s certainly a promising start.

South Africa, Immigration and Asylum, Right to Equality and Non-Discrimination
In recent months, several South African neighbourhoods have erupted in a spate of xenophobic violence. This is not ...