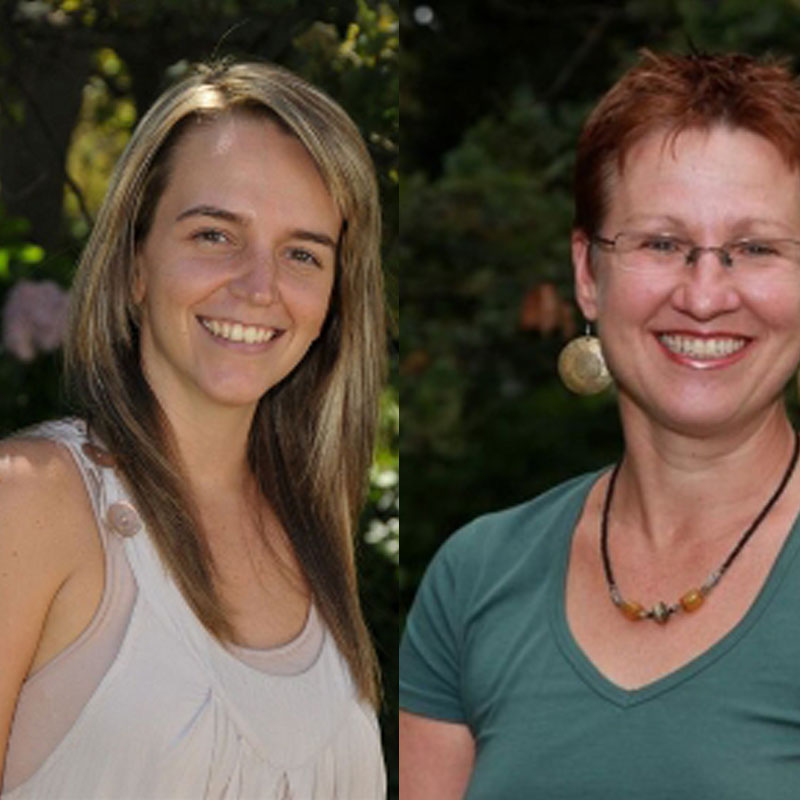 Apartheid’s legacy has entrenched patterns of spatial injustice in South Africa. Poor, overwhelmingly black residents are geographically concentrated in poorly serviced townships or informal settlements on the periphery of towns and cities. Redressing the spatial disparities created by apartheid’s land and housing laws is a major policy challenge identified in the National Development Plan 2030 and an important theme in recent jurisprudence on evictions and relocations.

The Spatial Planning and Land Use Management Act (‘SPLUMA’, signed into law on 5 August 2013), establishes a clear link between the need for an inclusive spatial planning and land use management system and the imperative to realise the housing rights of disadvantaged communities in South Africa. A key feature of the Act is the inclusion of the principle of spatial justice, which aims to redress past development imbalances by improving access to well-located land and promoting integrated human settlements. The principle of spatial justice is consistent with the Constitution’s broader commitment to social justice and should constitute a central guiding principle in judicial, legislative and policy interpretations of the right of access to adequate housing in section 26 of the Constitution.

However, attention to spatial justice has been elusive in the burgeoning evictions jurisprudence on section 26. This is despite the fact that the eviction and relocation of impoverished communities, from densely occupied informal settlements or inner-city properties to ill-located peripheral areas, remains a patent cause of spatial displacement. Evictions deepen vulnerability by disrupting fragile community networks, removing people far from livelihood opportunities and interfering with existing arrangements for child care and education. Temporary accommodation provided in the aftermath of evictions also tends to acquire a permanent character, which undermines the objective of creating integrated human settlements.

The issue of spatial justice, as a key element in relation to housing rights, was pertinently raised in the case of Residents of Joe Slovo Community, Western Cape v Thubelisha Homes (‘Joe Slovo’). The provincial government and a housing development agency applied for the eviction and relocation of approximately 20,000 residents from a large informal settlement to a temporary resettlement unit (‘TRU’), some 15 kilometres away on the urban periphery, in order to facilitate the upgrading of the settlement. The residents and amicus curiae advanced extensive arguments regarding the impact of the relocation of the community to the TRU, when expert evidence indicated that an in situ upgrade of the settlement was feasible. Although the Court commented on the state’s duty to assess and ameliorate the disruptive spatial consequences of relocating vulnerable people in need of housing, these consequences were largely viewed as operational matters in which the state should be afforded a generous discretion. In Joe Slovo, an order requiring the parties to engage meaningfully about the feasibility of an in situ upgrade of the settlement would have been less disruptive and arguably more in line with the tenets of spatial justice. Ultimately, the eviction order was discharged in Joe Slovo II, as the authorities eventually decided to proceed with an in situ upgrade of the settlement.

In contrast to Joe Slovo, the recent Constitutional Court judgment in City of Johannesburg Metropolitan Municipality v Blue Moonlight Properties (‘Blue Moonlight’) is more spatially sensitive to the circumstances of the occupiers. The case dealt with an application for the eviction of 86 people who were unlawfully occupying dilapidated, privately owned buildings in the Johannesburg inner city that were earmarked for commercial development. The occupiers opposed their eviction on the grounds that it would render them homeless, as they could not afford alternative accommodation in the city, and that the location of their building was crucial to their ability to access socio-economic opportunities. The Court granted the eviction order in Blue Moonlight, but ordered the City to provide the occupiers with temporary accommodation in a location as near as possible to the area where they were residing.

Blue Moonlight illustrates that courts can play an important dual role in promoting the objectives of spatial justice in relation to housing. The first role is to carefully consider the needs and circumstances of the particular occupiers before finding that an eviction meets the constitutional and legislative requirements of justice and equity. Secondly, in instances where relocation is unavoidable, courts can mitigate the consequences of the relocation by ensuring that proximal alternative accommodation is provided. Blue Moonlight provides a valuable platform from which the principle of spatial justice can be developed in jurisprudence on section 26.