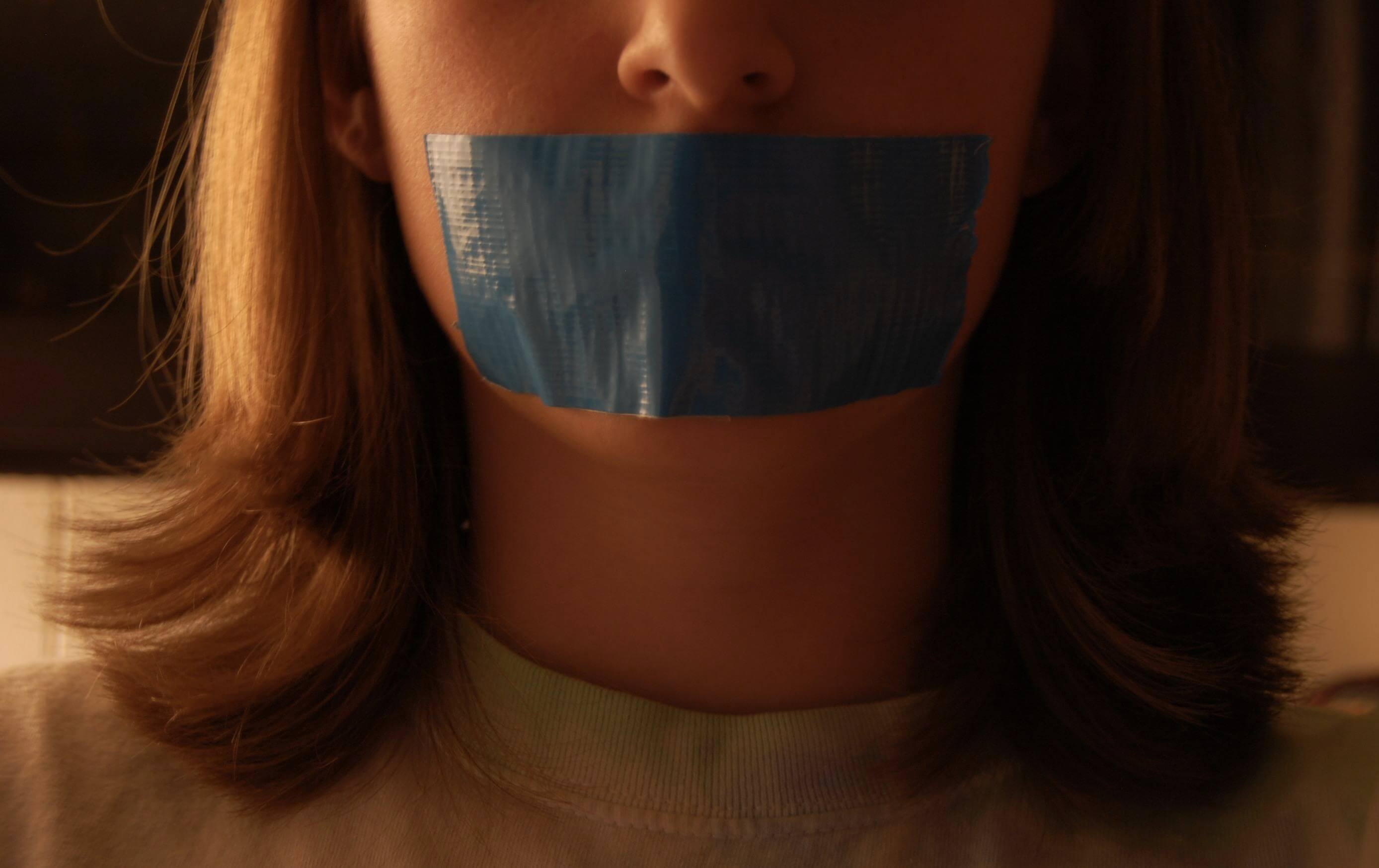 Spot the Differences: How Broad Can Commercial Speech Be?

In the aftermath of ‘the Innocence of Muslims’ turmoil, questions of whether and to what extent state authorities may regulate speech when it upsets public morals or religious beliefs have again come to the fore.

In July 2012, the European Court of Human Rights (ECtHR) offered some food for thought in Mouvement Raëlien Suisse v Switzerland. In a heavily divided (9 to 8) judgment, the Grand Chamber held that denying authorisation to a religious group for a poster campaign did not violate the group’s freedom of expression. The case was unique as it introduced a new category of ‘quasi-commercial’ speech to determine to what extent national authorities are required to permit an association to disseminate its ideas by making certain public space available to it for that purpose.

The applicant association, the ‘Raëlian movement’, is a religious group founded in 1976 with the aim to communicate and connect with extraterrestrials. In March 2001, its Swiss branch requested authorisation to conduct a poster campaign in the city of Neuchâtel. The poster in question featured a title reading ‘The Message from Extraterrestrials’ while further down it contained the web address of the Raëlian movement. Although the poster contained nothing unlawful or shocking, the advertised website encapsulated ideas and links associated with ‘geniocracy’ (a political model based on individual’s intelligence), human cloning, and ‘sensual meditation’ (possibly associated with paedophilia). According to both Neuchâtel’s authorities and the Swiss courts those ideas were likely to undermine public order, safety and morality. As a result, they denied authorisation for the campaign.

To determine whether the restriction was necessary, the majority of the ECtHR underlined that freedom of expression does not entail an unlimited individual right to the extended use of public space, particularly in cases involving advertising. Rather, regulating use of public space falls within the margin of appreciation afforded to states. However, the breadth of that margin of appreciation varies depending on the type of speech at issue. It is noteworthy that while there is little scope to restrict political speech, states generally enjoy greater leeway to regulate other types of expression, especially those that may offend religious beliefs or morals. In this case, the main function of the poster was to draw attention to Raëlism. Therefore, the majority found that its content was closer to commercial speech, which means that Swiss authorities did enjoy a wide margin of appreciation to consider whether it was necessary to ban the poster campaign to protect public order, health, morals, and the rights of others. Finally, apart from being necessary, the limitation was proportionate as it was limited to the display of posters. The Raëlian movement could continue to disseminate its ideas through its website, or other means.

As the dissenting opinions highlighted, it was paradoxical that the Raëlian movement was prohibited from displaying posters mainly on account of the content of its website but the website itself was not prohibited. More importantly though, freedom of expression requires public authorities to adhere to the principle of content-neutrality when deciding how to make public space available. Save for limited cases of speech posing a serious threat to public order, authorities should ensure equal rights of use to all speakers even in cases of advertising. For freedom of expression would be at risk if it could be restricted solely for the reason that the authorities oppose the ideas conveyed.

Ilias Trispiotis is a PhD candidate at the University College London (UCL) Faculty of Law and a visiting researcher at Harvard Law School.