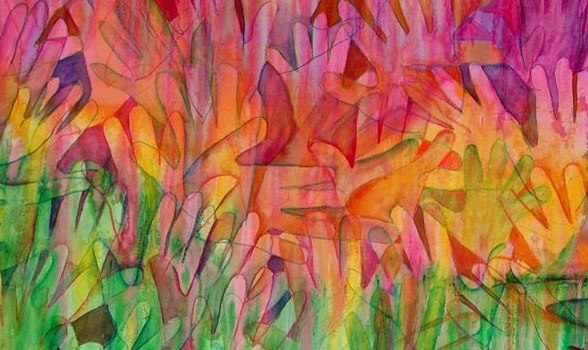 After a busy two weeks on the blog,  Laurence Lustgarten asks us to step back and reflect on the study of human rights.

‘Human rights’ is a subject that increasingly attracts many public-spirited students around the world. For would-be lawyers, this usually means intense study of doctrine. Thirty years ago there was relatively little of it, but now there is an enormous body of statute and case law — at regional, national and even international level — to immerse oneself in. There is even an exciting body of political and moral theory, taking one into the realms of philosophy about justice, freedom, dignity, equality, and related concepts, that links with it and gives the student a sense that these ideas are more than academic abstractions.

What is wrong with this picture? Nothing wrong as such, but it is seriously incomplete — half the picture at best. Missing is the study of wrongs, and in particular the institutions that impose them and the ideas that support them.

Although many can be as doctrinally narrow as the dullest private lawyers, some public and international lawyers have included the study of institutions as well as doctrine in their work, and I suggest that this is the direction to look towards.  Just two examples — if you are concerned about the current UK Government’s proposals to permit real-time surveillance of people on-line, or the controversy over DNA data retention, study the techniques and social practice of surveillance by police and security agencies, and the secrecy screens and  accountability mechanisms that support them. Misconduct does not just ‘happen’; it takes place within an underlying legal framework which is central to it, not some sort of add-on to social factors. You do not dispense with statute, case law, and recognised legal argument, but you do put it in a different context and use it in a different way.

Or if you are jurisprudentially inclined and think most contemporary states are oppressive in their treatment of the poor — consider the demonisation of claimants that occurs almost daily, though present and proposed cuts to housing benefit would be a good place to start — give central place in your philosophical work to unpicking  theories of the so-called ‘free market’ or ‘libertarianism’, which have been so dominant in practical politics since the 1980s, even as the Rawlses and the Dworkins have dominated the Academy.

To recast an old phrase, study the sources of danger and damage if you want, not only to understand the world most fully, but to be able to change it.