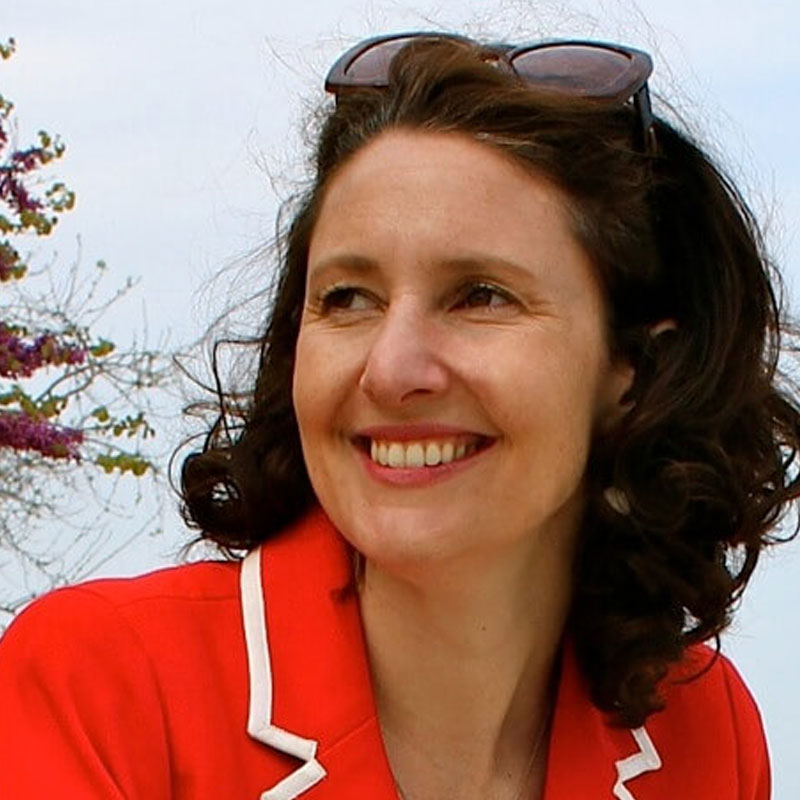 Late last year, the Supreme Court of Namibia handed down judgment in Government of the Republic of Namibia vs. LM and others (SA 49/2012) [2014] NASC 19. The three respondents in this case were all Namibian women who had been sterilised following caesarean sections at state hospitals. At the time of the operations, each of the women was HIV positive and claimed that the sterilisation procedure had been performed without her consent.

Before the High Court, the women argued that in the absence of their consent, the sterilisation procedures had breached a range of constitutional rights including the right to dignity (Art 8), the right to liberty (Art 7), and the right to found a family (Art 14). In the alternative, it was claimed that the medical staff that had performed the procedures had violated a duty of care owed to the respondents. Finally, the women claimed that the sterilisation procedures constituted wrongful and unlawful practices of discrimination against them on account of their HIV positive status (and hence in violation of Art 10). The High Court judged in favour of the women on the basis that the state had failed to discharge its onus of demonstrating that informed consent was given by any of the respondents. The state subsequently appealed this decision in the Supreme Court of Namibia.

The Supreme Court was quick to dismiss the respondents’ claim that there was in place a policy or arrangement to sterilise women of childbearing age who were HIV positive. Chief Justice Shivute, who wrote the Court’s judgment, said that ‘there was absolutely no evidence on the record’ to support such a contention.

His Lordship did agree, however, with the High Court’s finding that the state had failed to discharge its onus of demonstrating that the women had given informed consent to the sterilisation procedures. At para [3], Chief Justice Shivute stated that:

The right to found a family includes the right of women of full age to bear children and of men and women to choose and plan the size of their families. In the case of an unmarried woman, it is primarily her choice, in the exercise of her right to self-determination, whether or not to bear children. Against this background, the decision of whether or not to be sterilised is of great personal importance to women. It is a decision that must be made with informed consent, as opposed to merely written consent.

Each  respondent had signed a form consenting to the sterilisation procedure whilst in labour, but testified that they didn’t realize the consequences of what they were signing at the time. The same form was also used for the purpose of consenting to the caesarean sections and included potentially confusing abbreviations (the abbreviation for the sterilisation procedure, for instance, was ‘BTL’). Two of the respondents testified that a nurse hurried them to sign the form so that they could go into theatre, and all three alleged that the contents of the forms had not been explained to them. One nurse admitted that upon seeing ‘BTL’ inscribed on the third respondent’s health passport, she had assumed that the patient wanted to be sterilised even though ‘BTL’ had been written by a doctor who had previously counselled the patient on the procedure as a possible family planning option, but had obtained no consent in respect of that procedure.

The treating medical staff testified that although they couldn’t recall attending to the specific patients, they would have followed standard procedures in their treatment. They stated that they would have properly counselled each patient on the risks and nature of the sterilisation procedure, and that all relevant information would have been translated into the patient’s own language before written consent for ‘BTL’ was obtained. However, the clinical records kept for each patient were so inadequate that Chief Justice Shivute found this argument unsupportable. His Lordship also expressed strong reservations about whether consent in respect of a permanent procedure such as sterilisation should be obtained from women in the height of labour in the first place. In Chief Justice Shivute’s view, the respondents should have been able to return to hospital at a later stage to undergo the BTL procedure, after having had the opportunity to make an informed decision in a sound state of mind and without being influenced by the pain associated with childbirth.

Namibia, Right to Freedom of Speech and Expression
The Namibian Supreme Court’s decision in Director-General of the Namibian Central Intelligence Service Another v ...

Extra-territorial arrests by States: Did the Namibian Supreme Court get it wrong?

Namibia, Criminal Justice and Fair Trial
The decision of Likanyi v The State, which was recently handed down by the Namibian Supreme Court, raises ...

Namibia, Criminal Justice and Fair Trial, Gender, Right to Equality and Non-Discrimination, Right to Freedom of Speech and Expression
In recent years, there have been reports of sexually explicit material involving Namibian citizens and residents ...