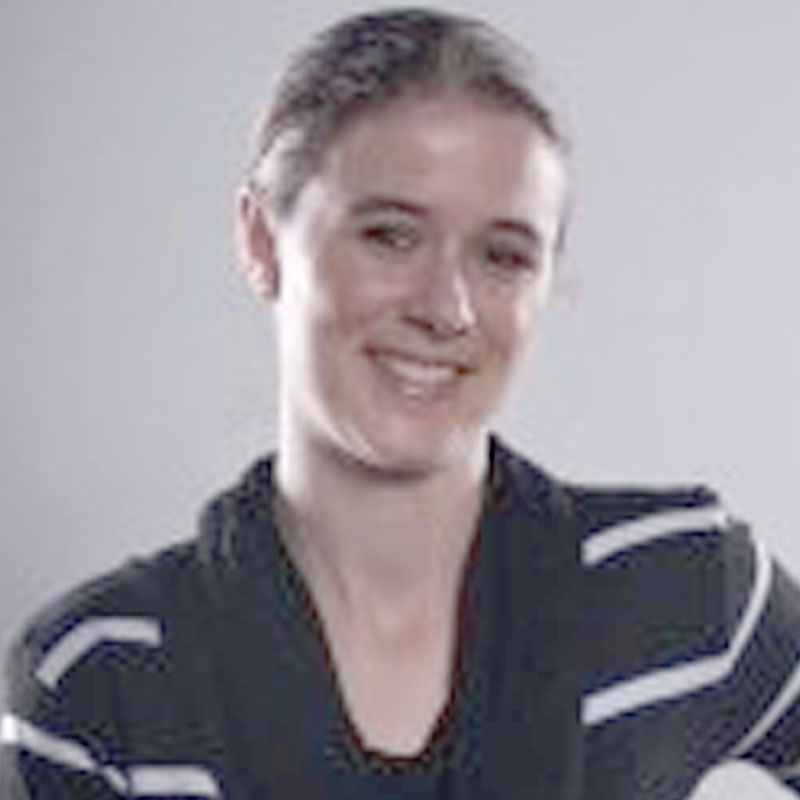 Caroline James is a freedom of expression lawyer at the Southern Africa Litigation Centre (SALC) in Johannesburg, South Africa. She wrote her dissertation for her history honours degree at the University of the Witwatersrand on the history of the Swazi Constitution. SALC provided support to the legal team in the cases mentioned in this blog.

In September 2016, the High Court in Swaziland ruled that certain provisions in the Sedition and Subversive Activities and Suppression of Terrorism Acts were unconstitutional. The Court held that the definitions of the offences and the procedure through which an organisation is declared a terrorist entity infringed the rights to freedom of expression, association and administrative justice. The Swazi government had sought to justify the limitations of the rights on the grounds that they were necessary in order to protect national security and other public interests. The Court rejected this argument, stating that it was unacceptable for the state to claim baldly that the offences were “necessary” without providing solid evidence for why this was so.

All around the world, governments often seek to hide behind nebulous national security concerns as a justification for infringing human rights. This judgment confirms that states bear the onus of demonstrating precisely why their methods are necessary to protect national security, and that this must be supported by clear evidence.

However, in the Swazi context, the judgment was notable for another reason. Judge Mbutfo Mamba ended his majority judgment with a paragraph “reaffirming the universality of Human Rights.” He continued, saying that “the norms, values and aspirations discussed and interpreted in this judgment are not foreign to our Swazi way of life.” A statement like this was not necessary, but by making it Judge Mamba reminded the Swazi judiciary of its duty to uphold the Constitution and of their role in holding other governmental officials to their constitutional obligations.

The question of foreign values in the Swazi Constitution is one that goes back to the negotiations for Swaziland’s independence from Britain in the 1960s. The Swazi representatives resented that the constitution adopted to govern the last elections before independence in 1964 (the 1964 Constitution) had been imposed by the British negotiators after a consensus between the British and Swazi negotiators could not be reached. And although the Independence Constitution (adopted after the 1964 elections) reflected some concessions made to some of the Swazi demands, the Swazi political leadership remained unconvinced of the legitimacy and desirability of the Constitution. And so, in 1973 at the height of a political crisis, the King abrogated the Independence Constitution, declaring that it had introduced foreign values into the Kingdom. King Sobhuza announced that Swaziland needed a Constitution “created by ourselves for ourselves”.

Over the next two decades, various royal commissions were established to draft that home-grown Constitution. The process was bitterly contested by many pro-democracy activists who felt that their voices had been excluded from the consultations. However, their criticism stemmed from the central role the monarchy and the leading political structures played in the process – the same political structures which are still in power in Swaziland today. The 2005 Constitution that resulted from this process is not without flaws, but its inclusion of a comprehensive Bill of Rights, with protection for fundamental rights such as liberty and equality and the freedom of expression and association, was a decidedly positive step. It indicated an outward pledge from the Swazi government and King to commit the Kingdom to the universal human rights regime.

Judge Mamba’s judgment gives substantive effect to the constitutionally protected rights of freedom of expression, association and administrative justice by safeguarding legitimate political dissent from being silenced under the guise of national security protection. However, his closing remarks make the judgment even more powerful: they remind the government that the rights protected in the Constitution are reflective of a Swazi society. He describes the Constitution as a mirror, allowing Swazis to “look at ourselves in the eye and see ourselves as we really are: firm, unshakeable and resolute in our traditional institutions, justice, democracy and human rights.” By weaving the recognition of traditional institutions in with human rights, the Judge reminds all those in power that the rights the courts are requiring them to respect are as much a part of Swazi society as their traditional institutions. In a country where fundamental rights have been routinely trampled on, this may provide greater protection by forestalling any objections that the rights included in the Constitution are foreign impositions.

Eswatini Court Upholds a Widow’s Rights to Customary Land Use – A Beacon of Hope?

Eswatini, Gender
On October 9th, Ethel Dlamini (nee Gule), an elderly Swazi woman and a widow, approached the Courts to seek an ...