Eswatini Court Upholds a Widow’s Rights to Customary Land Use – A Beacon of Hope? 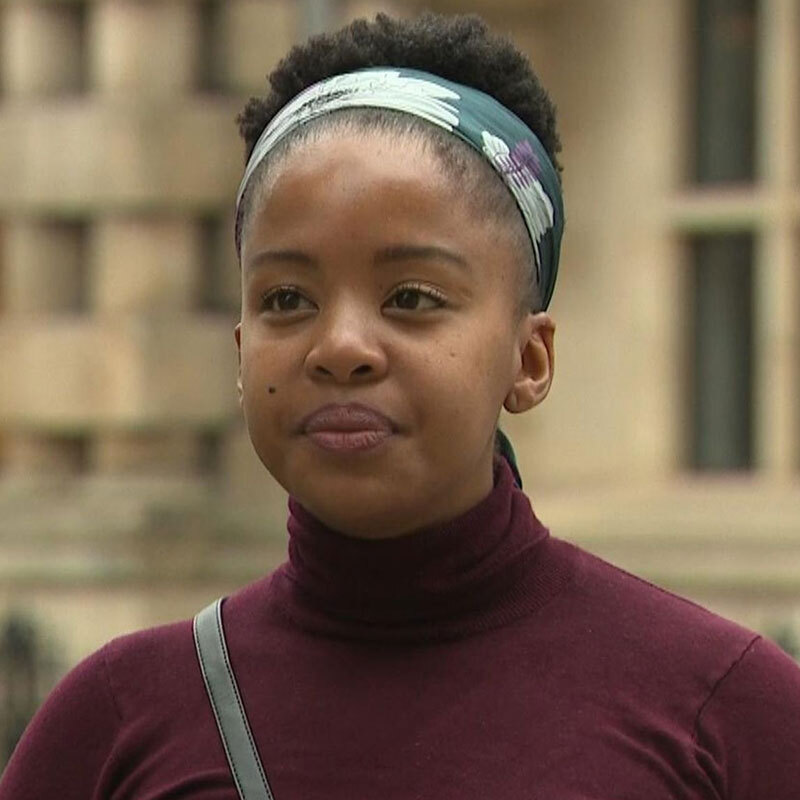 Simphiwe L Stewart holds a Masters Degree in Environmental Law and Energy Law (Lewis and Clark Law School). She is currently reading for a DPhil in Human Geography at Linacre College, Oxford, where she is an Eldred Scholar, Civil Society Scholar (Open Society Foundations) and Oppenheimer Memorial Trust Scholar. Her Doctoral research examines the rise of Populist electoral politics and her interests are generally at the intersection of governance, law and politics.

On October 9th, Ethel Dlamini (nee Gule), an elderly Swazi woman and a widow, approached the Courts to seek an interim interdict against Prince Chief Gasawa Ngwane (of Lavumisa), that would enable her to install a fence, build a pit latrine toilet and repossess a field at her residence in Umphakatsi of Qomintaba, Lavumisa. In its findings, (Dlamini v Prince Chief Gasawa Ngwane) the Supreme Court of Eswatini (formerly Swaziland) found in favour of Mrs Dlamini, affirming her rights (in the interim) not to be arbitrarily deprived of her property and dignity.  The court’s findings offer a glimpse into Eswatini’s pluralist judicial system and the precariousness of women’s rights therein.

The Kingdom of Eswatini recognises a Roman-Dutch common law, the Constitution and Swazi law and custom. Herein, Swazi Courts administer Swazi Customary Law and the Constitutional Courts operate a Roman-Dutch Common Law system. However, neither arrangement has jurisdiction over customary land matters which are overseen by His Majesty King Mswati III. The management, distribution and resolution of disputes pertaining to Swazi Customary land are then administered (in trust) by the King’s subordinate chiefs and their numerous local councils. While the Native Administration Act (No. 79 of 1950) regulates this arrangement, it is notoriously vague and somewhat incomplete. As such, the Act is open to the Chief’s interpretation as it is refracted through Swazi Customary Law – a set of unwritten provisions passed from generation to generation.

While Section 211 of the Swazi Constitution provides that ‘a citizen of Swaziland, without regard to gender, shall have equal access to land for normal domestic purposes’; traditional leaders who are responsible for the administration of Swazi Nation Land and customary land tenure, do not recognise it. In the patriarchal Swazi lore and custom, women receive rights to land-use through their husbands, male relatives and the innate specifications of male political/legal authorities (chiefs).

While the dispute over the rights to the property is pending a decision from the Regional Administrator, who will decide the case in accordance with Swazi Customary Law, the Supreme Court’s finding in Dlamini v Prince Chief Gasawa Ngwane, seems to be an unprecedented case of Court intervention into Swazi Customary Law.

There are, however, several limitations to the Court’s findings which offer a remarkable glimpse into Eswatini’s hamstrung judicial system and the precariousness of women’s rights in that country. First, Mrs Dlamini’s claim was to exercise her constitutional rights to own her property and to do so with dignity. The Supreme Court of Eswatini cannot and does not afford her that right in this case as the final determination is still in the hands of the Regional Administrator whose subsequent appeals processes (including the Royal Palace at eLudzidzini) must be exhausted. Second, the Court condoned the case based on its ‘extraordinary features’ i.e. the appellant’s old age and status as a widow. Thus, it is unlikely that it will serve as a precedent in future cases. Moreover, this case is not likely to protect the rights and interests of ‘ordinary’ Swazi women. Given Mrs Dlamini’s position, a relatively privileged woman in the established and patriarchal system of Swazi royalty, the fact that she could seek relief in this manner, leaves nothing by way of example for throngs of normal Swazi women facing similar problems. Many ‘ordinary’ women in Eswatini are effectively barred from independently representing themselves before these authorities.

In conclusion, Dlamini v Prince Chief Gasawa Ngwane does not reflect a tide of change for Swaziland’s weak judicial system or the protection of women’s rights. For an ordinary Swazi woman, administering her assets and enjoying equal status as a legal adult before the Law remains an unrealised aspiration.  When it comes to ordinary Swazis, customary land-use disputes find their beginning and end in the same place – the chief’s kraal.