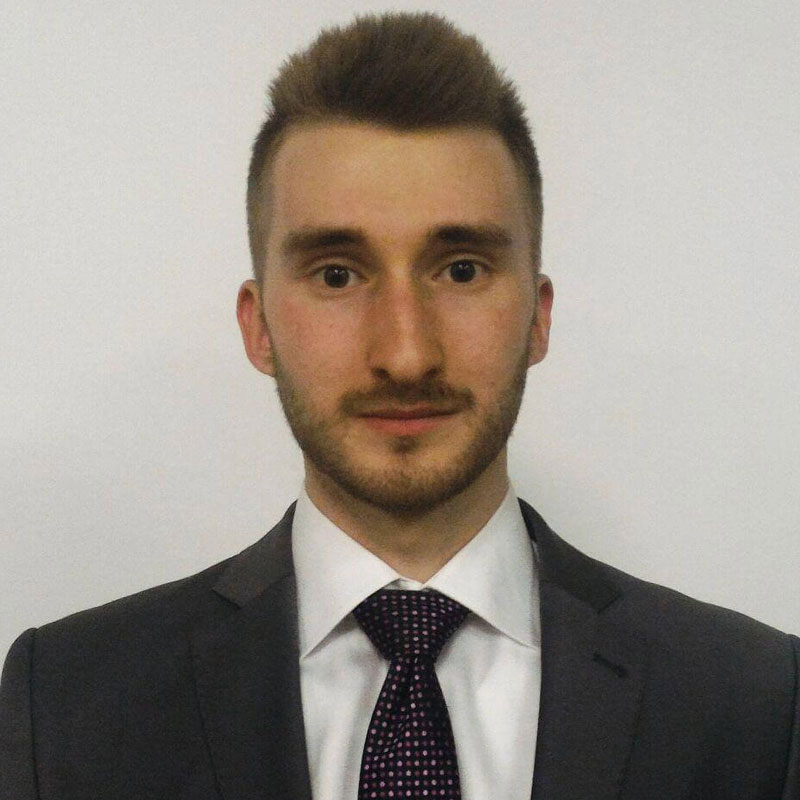 Dimitriy Mednikov is a lawyer at the Institute for Law and Public Policy in Moscow, Russia focusing his practice on Russian constitutional litigation and European human rights law. He is currently a master's student at the National Research University "Higher School of Economics

Article 31 of the Russian Constitution, which guarantees a right of peaceful assembly, has recently clashed with the Russian Criminal Code which, as of 2014, has criminalised repeated participation in unauthorised demonstrations. When the first person in Russia was prosecuted under the new law, a handful of attorneys and NGO lawyers challenged the Russian Government in the Constitutional Court.

In mid-2014, the Russian Criminal Code was amended to include Article 212.1, which provided for up to 5 years’ imprisonment for violations of statutory rules on public assemblies if committed repeatedly (that is, when a person had already been subject to an administrative sanction for such violations more than twice in 180 days). Article 212.1 contained no distinction between violent and peaceful assemblies, essentially allowing for a person to be imprisoned for a mere failure to notify the authorities of a demonstration they organised or for taking part in such a demonstration.

In January 2015, the new law was put to use for the first time when criminal proceedings were instituted against Russian activist Ildar Dadin. In August and September 2014, Mr Dadin participated twice in rallies and once in a single-person picket for which he was found guilty on three counts of violations of the statutory rules on public assemblies and fined. The latter two judgments were appealed by Mr Dadin’s lawyers and the proceedings were still pending in January 2015 (both appeals were dismissed by the Moscow City Court on 16 March 2015).

On 7 December 2015, a Moscow district court convicted Mr Dadin of repeated violations of statutory rules on holding or participating in public assemblies and sentenced him to 3 years in prison. On appeal, the Moscow City Court affirmed the conviction but reduced Mr Dadin’s sentence to 2.5 years.

When ordinary Russian judicial remedies proved unsuccessful, Mr Dadin filed a complaint with the Constitutional Court of Russia challenging the compatibility of Article 212.1 with the provisions of the Russian Constitution on freedom of assembly and expression.

The main arguments of the complaint were that:

(a) any criminal sanction, but especially imprisonment, if imposed for mere repetitive participation in unauthorised but peaceful assemblies, disproportionately interferes with the freedoms of assembly and expression

(b) no criminal proceedings under Article 212.1 can be instituted until all judgments convicting a person of respective of administrative offences have fully entered into force.

On 10 February 2017, after a public hearing, the Constitutional Court delivered Judgment № 2-П in which it found no direct contradiction between Article 212.1 of the Criminal Code and the Russian Constitution. However, the Court gave a lengthy “constitutional interpretation” of Article 212.1, according to which:

(a) criminal sanction and an actual prison sentence can be imposed on a person only if they intentionally organised or participated in an unauthorised public assembly which was not peaceful or caused or carried a substantial risk of causing harm to constitutionally protected values, and;

(b) criminal proceedings can be instituted only after all judgments finding a person guilty of respective administrative offences have come into force.

On 22 February 2017, the Supreme Court of Russia heard a motion to reopen the criminal case against Mr Dadin. Both Mr Dadin’s lawyers and the prosecution asked the Court to dismiss the case since two of the three judgments imposing administrative sanctions on Mr Dadin had not yet come into force by the time the criminal proceedings were instituted.

On 22 February 2017, the Supreme Court quashed Mr Dadin’s conviction, dismissed the case against him, and ordered the release of the activist, which was done four days later.

Although Article 212.1 has not been banished from the Russian Criminal Code, the case of Ildar Dadin represents an important victory in a struggle to fill the human rights guarantees in the Russian Constitution with actual meaning. The scope of Article 212.1 has been significantly limited and Russian courts and law enforcement agencies were once again reminded to steer away from their unduly formalistic application of the law and instead assess the actual danger to the rights and values at stake.