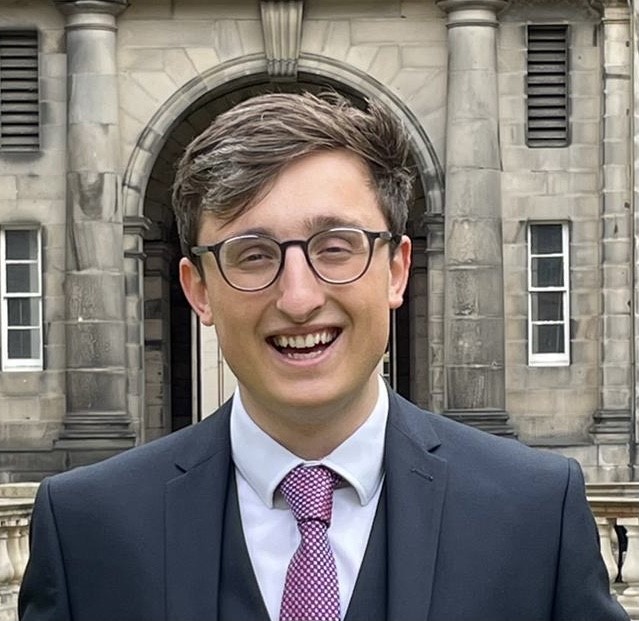 Stuart Coleman (he/him) is a current BCL student at St. Cross College, Oxford. He is an LLB and DPLP graduate of Edinburgh University. His research interests are criminal law, human rights, and the the law of armed conflict.

Scotland will become the first of the UK’s four nations to legalise assisted dying if the Scottish Parliament passes a Bill currently tabled by Liam McArthur, Member of the Scottish Parliament (“MSP”) for the Orkney Islands. The Assisted Dying for Terminally Ill Adults (Scotland) Bill is the third attempt to legalise the practice, with previous efforts in 2010 and 2015 having been rejected by MSPs. The Bill would allow terminally ill persons over the age of 16, with sufficient mental capacity, to end their lives by self-administering medication. This means the Bill seeks to legalise assisted dying – helping another to end their own life – and not voluntary euthanasia – killing a person at their request. Importantly, Scotland’s approach to legalising assisted dying may breach Article 14 (prohibition on discrimination) of the European Convention on Human Rights (“ECHR”) by not legalising voluntary euthanasia or if its understanding of “self-administration” is too restrictive.

As determined in Haas, the ECHR provides, through Article 8 (the right to respect for private life), that everybody has the right to “decide by what means and at what point his or her life will end, provided he or she is capable of freely reaching a decision on this question and acting in consequence”.  In Pretty v UK, the claimants argued that English law’s criminalisation of assisted suicide discriminated against those who were physically incapable of ending their lives as against those who could, because suicide itself is not an offence. Pretty held a blanket ban was justifiable because there was a fine line between those who physically could and could not end their own lives; creating an exception would therefore undermine the law’s legitimate aim of protecting those vulnerable to being pressured into ending their lives. In R(Nicklinson) v Ministry of Justice, Lords Mance, Sumption and Wilson used this reasoning or similar in finding the law justified, while Lord Neuberger felt an exception might communicate to those in situations similar to the claimants in Nicklinson that they had “a duty to die”.

But these justifications cease to convince as to the Bill. As to protecting the vulnerable, the Bill deals with this justification solely through considering the mental capacity, but not the physical ability to end one’s life. As the Scottish Parliament would accept that safeguards to ensure mental capacity are sufficient to protect the vulnerable, then it is arbitrary to deny the right to die based on the physical ability to end one’s life. Secondly, given Parliament would reject the implication of “a duty to die” as to assisted dying, saying it applies with sufficiently more force to those who are in a greater state of physical incapacity is unconvincing. With these justifications falling away, there is a case Parliament might violate Art. 14.

Even if there is no right to voluntary euthanasia, uncertainty as to the meaning of “self-determination” may mean the Bill still fails to respect any right to assistance. The Bill allows for the delivery of medication to an individual for self-administration. Beyond this, the scope of permissible assistance is undefined. If there is a right to greater third party intervention (e.g. allowing for a third party to place the medication in the person’s mouth), then the Bill may also discriminate against the those who need this help.