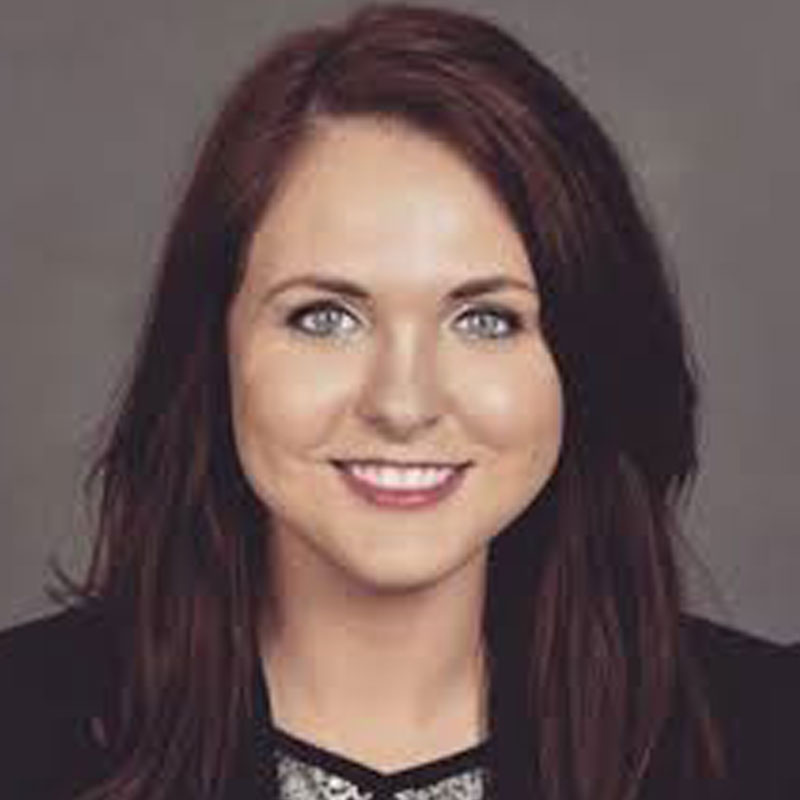 Human rights lawyers are internationally perceived as crusaders, advocating for basic human rights for all mankind. But what happens when the lawyers themselves, not the clients, are the ones subject to human rights violations?

Approximately three months ago, the Chinese government rounded up, questioned, and jailed over two hundred human rights lawyers, their associates, and their family members. In a concerted operation by the Chinese Communist Party, roundups of the human rights advocates were conducted over the course of three days as a way of discrediting the rights defense movement. The Chinese government argues that the rights defense movement involves human rights lawyers exploiting contentious cases as a way to attack the Party and enrich themselves. The Party has depicted those rounded up as “venal con artists, sexual predators, and thugs.”

The initial target of the roundup was the Fengrui law firm, which last year represented a human rights campaigner who died after reportedly being denied access to medical care while in Chinese police custody. The director of the firm, four associates, an administrative assistant, and the sixteen-year-old son of a lawyer were jailed and accused of engineering courthouse and online protests in an effort to discredit the government. Supporters of the roundup have openly accused these advocates of attempting to sabotage China’s legal order, and have called for punishment.

Perhaps as a way of justifying its targeting of these individuals, the Chinese government released a statement essentially accusing the Fengrui law firm of being a major criminal gang that had orchestrated an uproar in their legal cases, seriously disturbing the social order. As of October 13, 2014, twenty-eight lawyers and activists are still missing or in police custody. Of those still detained, two lawyers are facing charges of inciting subversion, which, if convicted, carry up to a fifteen-year sentence. Despite the great deal of international criticism, supporters of the roundup still claim that the Chinese police action was legitimate due to the lawyers’ violation of the social order and should not be interpreted as a human rights issue.

This is not the first time that the Chinese government has rounded up human rights advocates. Since coming to power in late 2012, President Xi Jinping has tightened his grip on critics of the government, with continuous arrests of dozens of rights defense movement supporters. But none of the previous operations were as extreme as this massive roundup. Since the end of the Mao era, the international community has generally viewed China as progressing towards being a more accepting and civil rights-conscious country. However, in the month prior to the roundup, the Chinese government approved a new national security law that broadened the definition of potential threats to the country, presumably to include those “threats” posed by the rights defense movement.

The international community continues to condemn the Chinese government’s recent decision to persecute human rights advocates. One vocal critic of the Party’s actions, the U.S. State Department, has called the recent passage of China’s new national security law a legal façade for committing human rights abuses. In response, the Chinese government stresses that the detention of over two hundred Chinese, who it asserts had sabotaged China’s legal order, was no different from cases in the U.S. involving legal representatives who broke the law, yet failed to provide specific examples to support its assertion.

Although the Chinese government claims it had legitimate reasons for arresting the human rights advocates, the international community still has reservations about the government’s justification for such arrests and its definition of “threats” under the new national security law. In light of this recent event, many in the international community are left questioning the future of human rights in China under the leadership of President Xi Jinping, the country’s new national security law, and whether it will honor its obligations under international human rights law.

Constitutions and Human Rights Right to Freedom of Speech and Expression