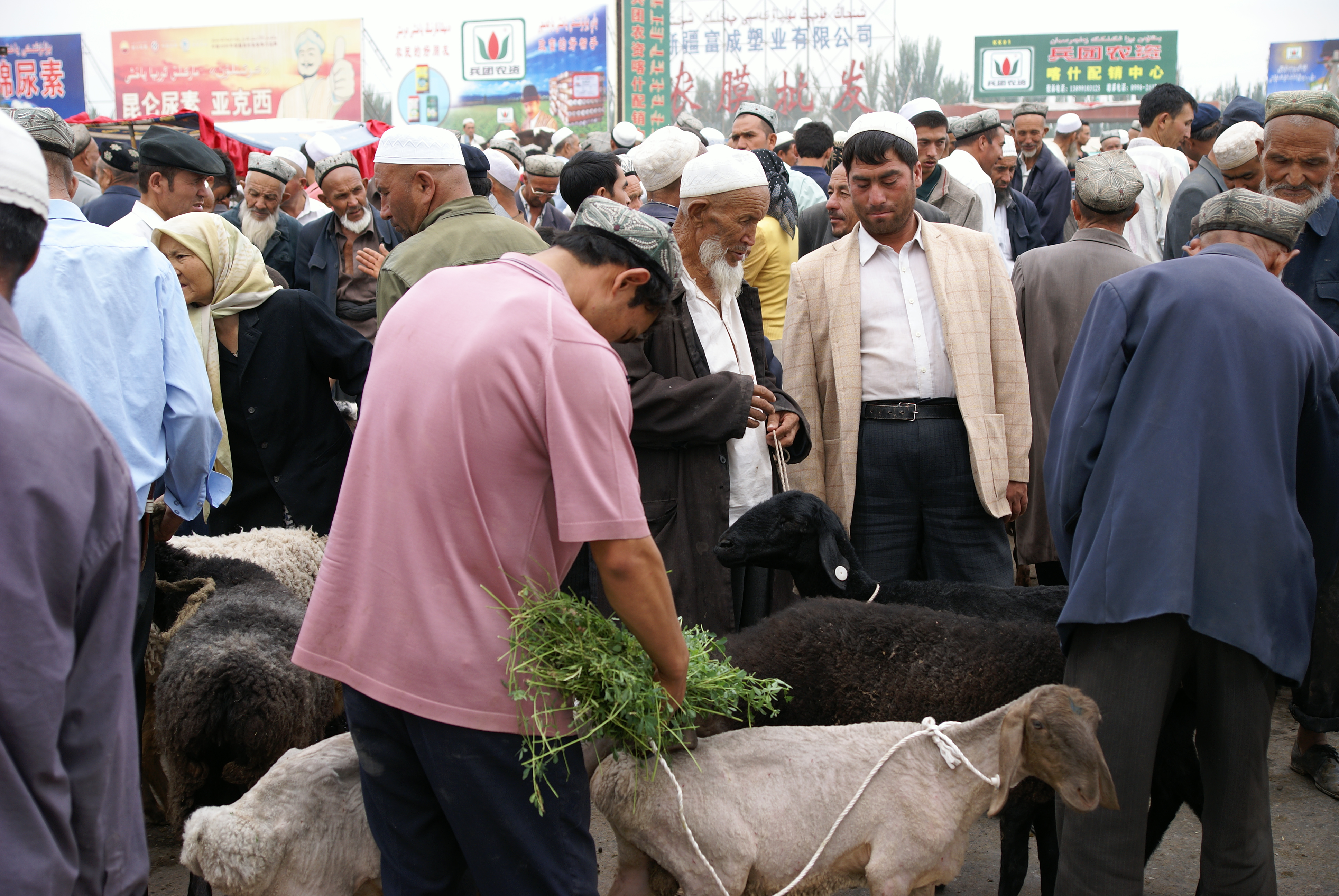 Conflict and Human Rights Right to Equality and Non-Discrimination China

Vatsal Raj is a student of law at National Law University, Lucknow, India. He has a keen interest in contemporary developments in the field of international law, particularly, international human rights law and ADR.

The Uyghurs are a Turkic-minority ethnic group residing in the Xinjiang Uyghur Autonomous Region (XUAR) of the People’s Republic of China. The Uyghur population of around 10 million residing in China, traces its identity through a violent history of persecution and strife, known as the Xinjiang Conflict. Today, 1 in every 10 Uyghur is detained in China’s “re-education and reinternment” camps, the largest of their kind since World War II. The United Nations Committee on Elimination of Racial Discrimination has condemned these mass internment camps as a “no rights zone”. On the 16th of November, 2019 the world learnt of the true extent of this travesty of human rights when the International Consortium of Investigative Journalists procured more than 400 pages of leaked Chinese government documents known as the China Cables, detailing the acute dehumanization of the Uyghur-Muslim population through a system of mass surveillance and oppression.

The China Cables tell a chilling tale of forced political-indoctrination, abuse and ill-treatment of inmates. The widespread and highly choreographed attacks by the State against the civilian population constitute acts of crimes against humanity, defined under the Rome Statute. Inmates narrate stories of merciless torture by guards, in clear violation of Article 7(2)(f)which defines torture as the intentional infliction of severe pain. Furthermore, Article 12 of the UN Convention Against Torture, unambiguously mandates each state to conduct prompt and impartial investigation, wherever there exist reasonable grounds to believe that an act of torture has been committed under its jurisdiction. However, the sheer lack of proactive international condemnation in the past has emboldened Beijing’s desire to subjugate.

Although Article 7(2)(i) of the Rome Statue expressly forbids state-sanctioned enforced disappearances, nearly half a million children have been forcibly separated from their families and entire Uyghur villages are missing. Women have shared stories of rape and sexual abuse perpetrated by state functionaries. Their imprisonment and other severe deprivation of physical liberty are in violation of fundamental rules of international law under Article 7(2)(e). The mass internment of the Uyghurs on the basis of religion, ethnicity and identity cannot be harmonised with Article 1 of the International Convention on the Elimination of All Forms of Racial Discrimination which prohibits discrimination on the basis of race and ethnicity.

Article 1 of the International Covenant on Economic, Social and Cultural Rights explicitly recognizes the right to self-determination, arguably violated by the banning of beards and the right to pray. Oblivious to Article 7(1)(h) of the Rome Statute which identifies persecution on religious or cultural grounds as a crime against humanity, the forced ‘sinicisation’ of Islam has come at the cost of the destruction of over two dozen Islamic religious sites in the XUAR. The destruction of the way of life of a religious community contravenes Articles 22 and 36 of the Chinese Constitution. The rule of law, pleaded by China as a defence to international humanitarian interventions in its domestic affairs, stands violated in light of these worrying transgressions.

The Chinese record of human rights is no longer an issue limited by its borders. 22 Permanent UN Representatives have expressed grave concern regarding the “arbitrary detention” of Uyghurs in a letter against China’s “horrific campaign of repression”, to the UN High Commissioner for Human Rights.  On the 16th of December 2019, the US House of Representatives passed The Uyghur Human Rights Policy Act 2019 calling for targeted sanctions to address gross violations of universally acknowledged human rights. More recently, the European Parliament passed a resolution, having regard to its decision to award the 2019 Sakharov Prize to Ilham Tohti, an Uyghur economist fighting peacefully for the rights of China’s Uyghur minority and condemning China’s repression of Uyghurs while insisting upon the immediate closure of Xinjiang’s “re-education camps”.

In response, China has mounted an imperious defence against international intervention, claiming sovereignty in dealing with internal matters. However, in doing so, China fails to appreciate that the exercise of right to sovereignty cannot be such that it allows for the violation of human rights. The urgency of prompt, unfettered and independent intervention by the international custodians of human rights is compelling. China must be held accountable in accordance with interntional law.

Conflict and Human Rights Right to Equality and Non-Discrimination

China, Conflict and Human Rights, Right to Equality and Non-Discrimination
The recently published files by the New York Times have highlighted the realities of the deplorable living ...