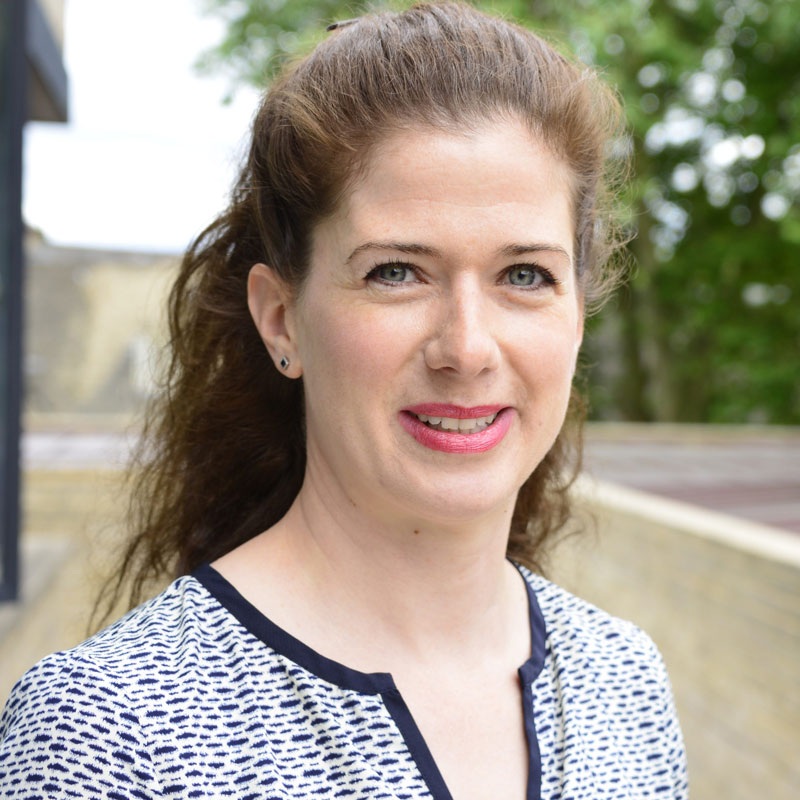 Barbara Havelková is the Shaw Foundation Fellow in Law at Lincoln College and Faculty of Law, Oxford. She is an Associate Professor at the Faculty of Law and Tutorial Fellow in Law at St Hilda’s College. She previously held posts at University of Cambridge (Emmanuel College) and Oxford (Balliol, Lincoln). She worked for Clifford Chance Prague, trained at the Legal Service of the European Commission and in the Chambers of AG Poiares Maduro at the Court of Justice of the European Union. She was an academic visitor at several law schools, including Harvard University and University of Michigan as a Fulbright scholar and the Jean Monnet Center of NYU Law School as an Emile Noël Fellow. Between 2014 and 2017, Barbara acted as an Advisor to the Prime Minister of the Czech Republic on issues of gender and law.

Last week, the Czech Constitutional Court (CCC) invalidated a statutory provision prohibiting adoption by people living in a registered partnership (Pl. ÚS 7/15). The case was decided by a plenary of 14 judges, of whom 10 joined in the – quite brief – majority decision, three judges wrote concurring opinions, and one judge dissented. Although the decision can be seen as a victory for the original claimant, a man living in a same-sex registered partnership who wished to adopt a child, and a step in the right direction, it should be viewed with some caution. First, it has only limited impact on same-sex couples’ adoption rights. Second, the majority made a number of unnecessary conservative – mostly obiter – statements regarding the nature of the family, which hint that the CCC might not be very receptive to LGBT human rights claims in the future.

The legal regime was thus giving fewer rights to those living in a state-recognized and state-sanctioned union of registered partnership than it gave to ‘other persons’. This inconsistency was criticised by the CCC. The majority was at a loss to understand what might have been the rational justification for such a regime, going as far as considering it ‘illogical and irrational’. The majority also highlighted the fact that CARP, alongside banning the right to adoption, in another provision actually created care obligations incumbent on a registered partner vis-à-vis the other partner’s child. The CCC described this choice by the legislator as ‘incomprehensible’.

Following this systematic analysis of the legal provisions, the Court came to the conclusion that the regime was a violation of equality, human dignity and the right to private life. Most space was dedicated to the analysis of dignity, although it was closely woven together with questions of equality. For example, the Court mentioned that the ban ‘excludes a particular group of people, namely registered partners, and makes them de facto into “second class” citizens and stigmatises them without any reason’.

What does the invalidation of the ban mean for adoption rights by same-sex couples? Out of the three types of adoption mentioned above, the decision clearly abolishes the obstacle to individual adoption. Whether it also enables second parent adoption is less clear. On the one hand, the Court points to the absurdity of the CARP obliging the non-parent partner to care for the other partner’s child, without being able to adopt. On the other hand, the Court explicitly stated that it ‘understands the term “family” primarily not as some kind of artificial social construct, but above all as a biological construct’. Since a second parent adoption would require the extinction of the other biological parent’s rights, this statement could be interpreted as mitigating against it. The conclusion that second parent adoption remains inaccessible for registered partners is supported by a CCC decision from last year in relation to unmarried couples. In Pl. ÚS 10/15, the CCC upheld provisions of the Civil Code which facilitate second adoption only for a spouse of a biological parent. As for joint adoption, the Civil Code clearly reserves it for married couples.

This brings me to a final point: the decision, although progressive in its answer to the narrow legal question asked, troublingly contained many conservative statements about the nature of the family. Among others, the Court stated that ‘it does not wish to erode traditional family’. This indicates that for further judicial developments on LGBT rights, and marriage equality in particular, including second and joint adoption, we might need to look to the Strasbourg Court rather than to the CCC. That said, the Czech legislator may take the first step here: a private member’s bill to amend CARP, explicitly allowing second parent adoption, is currently before the Parliament, and the government is considering proposing a bill to that effect too.