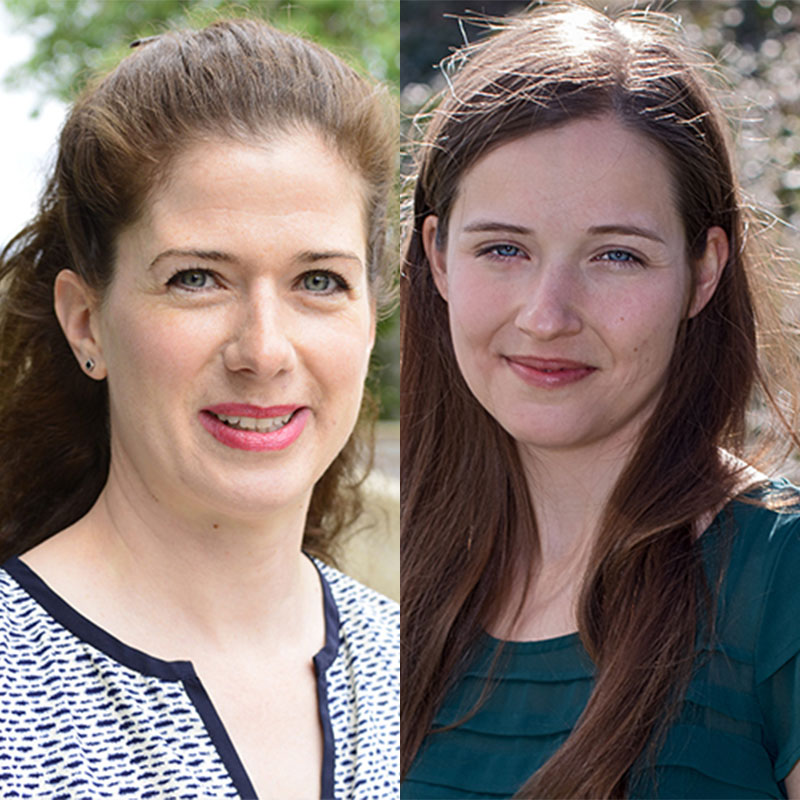 The recent decision of the Czech Constitutional Court (‘CCC’), Pl. ÚS 6/20, against allowing recognition of foreign adoption decisions in Czechia is harmful in outcome and evasive and formalistic in its reasoning.

The case was brought by a same-sex couple who are civil partners and adoptive parents to two children under the law of New Jersey. One of the partners is Czech. The Czech Civil Code (s 800) only allows adoption for married couples and exceptionally for individuals. It thus does not allow unmarried couples to adopt. Foreign adoptions which involve a Czech citizen are only recognised if they ‘would be legal according to Czech substantive law’ under the Act on International Private Law (s 63(1)). This provision’s constitutionality was in doubt in proceedings before a regional court which submitted the case to the CCC. At stake was the protection of private and family life and the fact that the provision made it impossible for the deciding court to consider the best interests of the child. The Court, deciding as ‘plenary’, found the provision constitutional by a 11:3 majority.

Instead of performing a human rights assessment, the majority cast the problem as a matter of conflict of laws. Here, they exploited the fact that rather than challenging the general provision of the Civil Code, the applicant court correctly focused only on the provision that prevented the recognition of foreign adoption. The majority decided to play the provisions against each other, suggesting that any foreign adoption is a ‘circumvention’ of domestic law and that recognising foreign adoptions would somehow privilege them vis-à-vis Czech rules by giving them ‘special importance’. By focusing on the conflict of laws aspect, the majority could also more credibly claim that the issue be best left to the domestic legislator.

Additionally, the majority downplayed all issues that did not fit with its evasion of the human rights issues. First, they dismissed series of cases by the ECtHR which bid the states to recognise and protect factual realities of lived family constellations—eg Wagner v Luxembourg or Mennesson v France—as not relevant because they did not fit the exact fact pattern before it. Second, they focused only on the lack of violation of the negative right—for family relations to not to be disturbed—and ignored the positive obligation to facilitate the creation and development of families, also contained in these ECtHR cases. Third, even more strikingly, the judgement never mentioned the CCC’s own previous case-law which would support a ruling to the contrary. In I. ÚS 3226/16, a CCC chamber established that the principles of best interest of the child and right to family life require a recognition of both same-sex spouses as parents of their surrogacy-born soneven if the Czech legal order does not foresee it. Fourth, the majority cast the problems which the current legal situation might cause the family as ‘hypothetical worries of economic nature’. Aside from the fact this ignored the symbolic harm of treating a family of four as a random grouping of people the moment they touch Czech soil, it also ignored real-life material consequences just waiting to happen. As the dissenters pointed out, the lack of recognition impacts not only inheritance rights, but also the ability of family members to receive medical information or to stay with each other in cases of hospitalisation and other situations when the parents need to represent their children’s interests. It can also impact the children’s ability to become Czech (and thus EU) citizens and to travel without restrictions. As the dissenters pointed out, one should not have to wait for these situations to happen. Fifth, while the majority said that both family life and best interests of the child could be overridden, they did not say what the competing rights, interests, or values were, nor did they perform a proportionality assessment.

While this case concerns a very specific scenario, it bodes ill for any judicial challenges to other limitations and gaps in LGBT+ and same-sex couples’ rights (such as lack of marriage equality) in Czechia today.