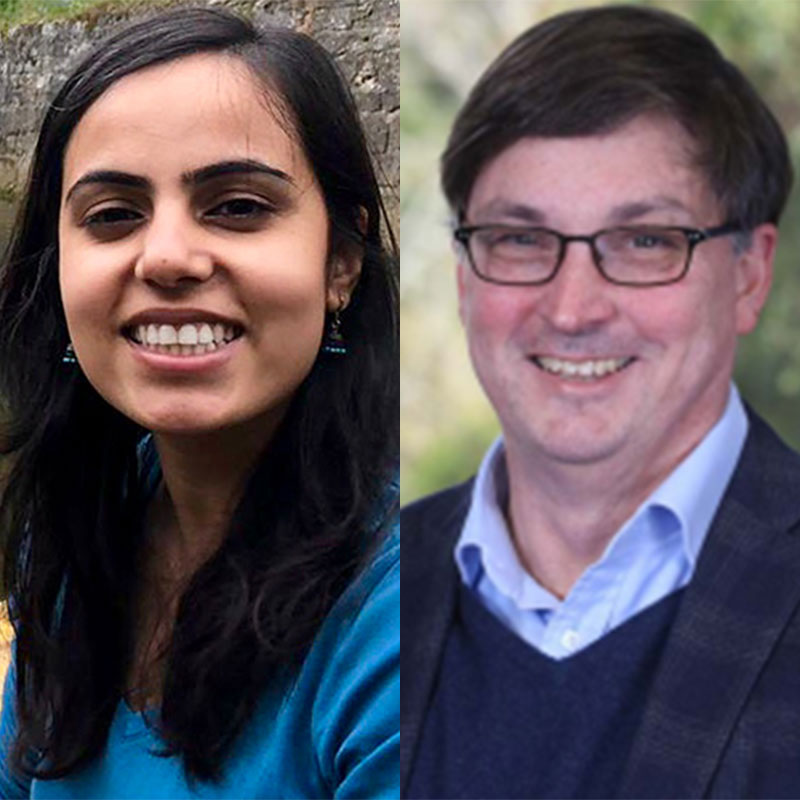 About Rishika Sahgal and Andrew Byrnes

Rishika Sahgal is an Indian postgraduate law student at the University of Oxford. Her DPhil argues for a right for peoples to participate in decisions relating to their right to housing in the eviction and land acquisition contexts.

This year sees the centenary of the abolition of the legal barriers to women’s entry into the legal profession in the United Kingdom. The Sex Disqualification (Removal) Act 1919 (UK), which commenced operation on 23 December 1919, provided that a person should not be disqualified ‘by sex or marriage from entering or assuming or carrying on any civil profession or vocation’. The United Kingdom saw the first admissions of women as solicitors in 1920 (Scotland) and 1922 (England) and as barristers in 1922 and 1923, respectively. The first admission of women as barristers and solicitors in Ireland were 1921 and 1923, respectively.

The removal of the legal barriers to women’s entry into the legal profession was the culmination of many decades of political struggle calling for the full recognition of women’s independent legal personality and capacity and their entitlement to the full enjoyment of civil and political rights, including the right to vote, to stand for election and to hold public office. This was an international struggle waged by women advocates and supporters in many parts of the world. They faced similar barriers – including the notorious decisions concluding that women were not ‘persons’ under the relevant legislation or the invocation of sexist stereotypes that women were not temperamentally or biologically suited to practice of law, among other public activities. They drew on each others’ arguments and strategies.

Within the then British Empire, women had waged similar campaigns for the full recognition of civil and political rights. In many cases the right to vote and related rights and the right to be admitted to legal practice was achieved in the colonies in law and in practice some years before those changes were made in the United Kingdom.

For example, the first woman admitted as a barrister and solicitor in the British Empire was Clara Brett Martin, who in 1897 was admitted in Ontario, the culmination of a personal and political battle over a number of years that required legislative amendments and lobbying of the relevant law society. Also in 1897, a few months after Martin’s admission, Ethel Benjamin was admitted in New Zealand, following legislative changes the previous year that permitted women to be admitted as practitioners.

In the United States, the first formal admission of women to a State bar was in 1869, and by the end of the nineteenth century there were some three hundred women admitted as lawyers. However, it would not be until 1920 that women were entitled to be admitted to legal practice in all States of the United States.

In Australia, the first State to legislate for women’s admission was Victoria (1903), with the other five States following suit in the next twenty years. Removal of the legal disqualification did not always immediately lead to women taking up the opportunity to practice and there was sometimes a significant time lag. The first woman admitted in Australia was Grata Flos Matilda Greig, who was admitted as a barrister and solicitor in 1905 in Victoria.

Cornelia Sorabji, the first woman to read for the Bachelor of Civil Law at the University of Oxford in 1892, was the first woman advocate in India, enrolled as a vakil in the Allahabad High Court in 1919, and the first woman to practice law in India and Britain. Eventually, the Legal Practitioners (Women) Act 1923, removed all legal barriers for the entry of women in India to legal practice.

This was the same year that women were permitted to join the legal profession in South Africa, following the passage of the Women’s Legal Practitioners Act 1923. Constance Mary Hall became the first woman to be admitted as an attorney in South Africa in 1926, and Gladys Steyn became the first female advocate to be admitted to the Bar. The position of black women, however, remained unchanged. While there was no statutory bar to their admission, it was only in 1962 that Zainunnisa Gool was admitted as an advocate at the Cape Bar.

While in some civil law  countries, women were admitted earlier than the pioneers, in many countries in both the common law world and elsewhere, the admission of women to legal practice was still to take decades.

Notwithstanding the removal of the formal barriers to admission, many informal and practical barriers remained: difficulty in obtaining access to articles or employment (especially for those without family connections), entrenched stereotypes among the profession, judiciary and society, the challenges of combining a working life in the profession with a working life in the family sphere, among others. Significant progress has been made through the world in terms of women’s representation in the law (including in law schools and the early stages of the profession). Nonetheless, recent studies in many countries, including the UK, the US, Australia, and India (among others), there are still many informal barriers to full equality, the more so for those facing intersectional discrimination along axes such as race, class, disability, age and sexuality, and women continue to be underrepresented at the higher levels of the profession as partners in firms, senior counsel and on the bench.