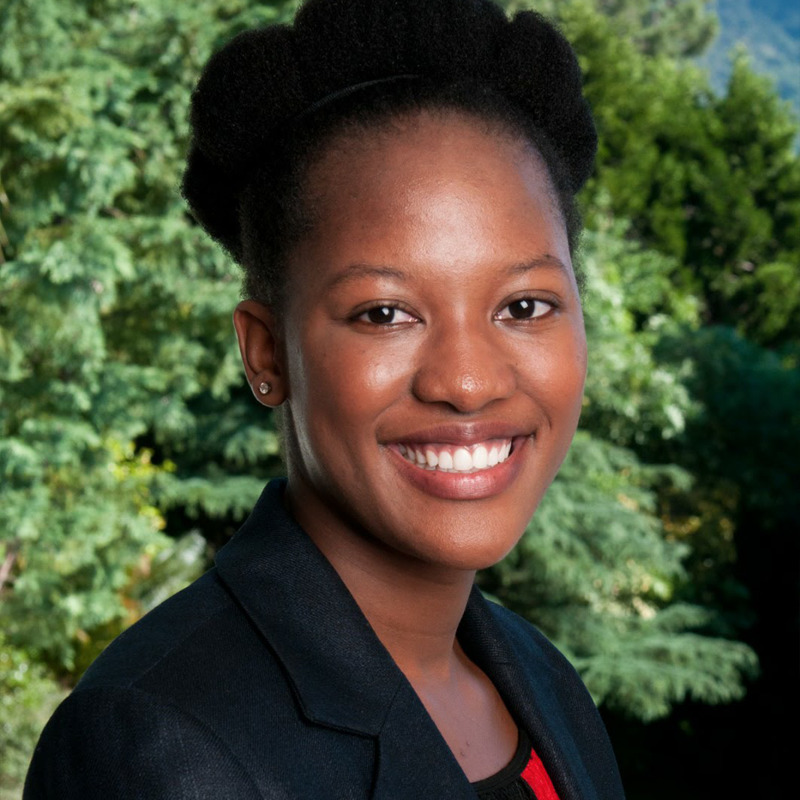 Mary Jiyani is a Malawian Rhodes Scholar currently pursuing a DPhil in Law at the University of Oxford. Her research explores the conceptual foundations and development of land law in colonial Malawi.

In a landmark judgment, Saulos Klaus Chilima & Lazarus McCarthy Chakwera v Arthur Peter Mutharika & Electoral Commission, a unanimous bench of the High Court of Malawi nullified the country’s May 2019 elections and ordered that fresh elections be held in 150 days. Malawi becomes the third African country to nullify a presidential election, after Côte D’Ivore and Kenya. The court further held that a proper interpretation of section 80(2) of the Constitution of Malawi requires that presidential candidates garner 50% + 1 votes to be duly elected. This magnifies the significance of the judgment by striking down the first past the post system for presidential elections.

On the 27th of May 2019, the Electoral Commission declared the re-election of Peter Mutharika in the tightly contested polls with 38% of the vote. Mutharika was closely followed by Lazarus Chakwera of MCP (Malawi Congress Party) with 35% and Saulos Chilima of UTM (United Transformation Movement) with 20% of the vote. In the aftermath of the election results, Chakwera and Chilima failed to get a ballot recount. They then petitioned the court in terms of section 100 of the Parliamentary and Presidential Elections Act (PPEA) to review the constitutionality of the elections. In the meantime, Peter Mutharika held his inauguration and has been sitting president of the country since May 2019.

Mutharika’s inauguration plunged the country into disarray with hundreds of thousands of Malawians protesting in the streets. The Human Rights Defenders Coalition organised and sustained the protests as citizens demanded the resignation of the chairperson of the Electoral Commission, Jane Ansah. The irregularities included the acceptance of results sheets that had been altered with Tipp-Ex (correctional fluid), lack of party monitor signatures on results sheets, failure to conduct a thorough audit of complaints before announcing results and many others. These procedural failings resulted in many referring to him as the ‘Tipp-Ex President’.

The electoral process had several failings, as soon became apparent during the court case. Professor Danwood Chirwanoted that all political parties failed to adequately monitor and obtain full records of constituency tally centres and national tally centres. This was compounded by the respondents’ failure to call material witnesses Commissioners and Monitors to give an account of the commissioners’ decision-making process.  The question before the court was whether these irregularities constituted a breach of the Electoral Commission’s duty in terms of the Constitution and the legislative provisions of the PPEA.

The petitioners argued that the irregularities were systematic, with Chilima arguing that the irregularities rendered any result of the election untrustworthy, therefore, there had been an undue election. Chakwera, on the other hand, argued both that there had been an undue result and an undue election. In its determination, the court considered both the numerical accuracy of the votes (quantitative test) garnered by each candidate and the adherence principles governing the election (qualitative test) conjunctively. The court took its cues on the equal importance of qualitative test from the Supreme Court of Kenya’s decision in Raila Amolo Odinga & Anor v Independent Electoral and Boundaries Commission & Others.

With biting rhetoric, the court declared that the tests for the petition were satisfied but would similarly have been satisfied had the quantitative and qualitative tests been taken disjunctively. Moreover, the court stated that even if higher a standard of proof was used, the petitioner would have still succeeded. In a scathing critique of the Commission, the court declared that the irregularities were ‘widespread, systematic and grave’. The court further stated that,

‘Given the gravity of these irregularities, the conduct of the Electoral Commission in managing these elections was severely lacking and demonstrated incompetence for failing in multiple dimensions to follow clearly laid out legal processes for such elections.’

Thus, the Electoral Commission was found to be in violation of sections 40(3), 76(2)(d) and section 77(6) of the Constitution as well as several breaches of sections 93 to 97, and 119 of the PPEA. Beyond this, the court went further to hold that the true meaning to be ascribed to section 80(2) requirement that a ‘president be elected by a majority’ mandates that presidential candidates garner 50% + 1 votes to be duly elected. The court thereby instructed Parliament to give effect to the provisions of section 80(2) properly construed.

This High Court’s ruling is a victory for the millions of Malawians who eagerly followed the 10-hour reading of the decision on the radio from within Malawi and the diaspora. Citizens commend the integrity and impartiality of the judiciary, particularly in light of the reported attempts of judicial bribery. Many have hailed the decision as a victory for African democracy, and a further indictment of the international observers as the Malawian and Kenyan domestic courts have set more stringent standards for the fairness of their elections than the observers.

However, the days ahead remain relatively uncertain. Despite the court’s stern critique of the May 2019 electoral process, Mutharika has declared his intention to appeal the court’s decision. In addition, one questions whether the 150-day timeline was realistic for substantial improvement of the Electoral Commission. Whatever follows, this judgment has served to reignite sparks of hope in the democratic process of Malawi.