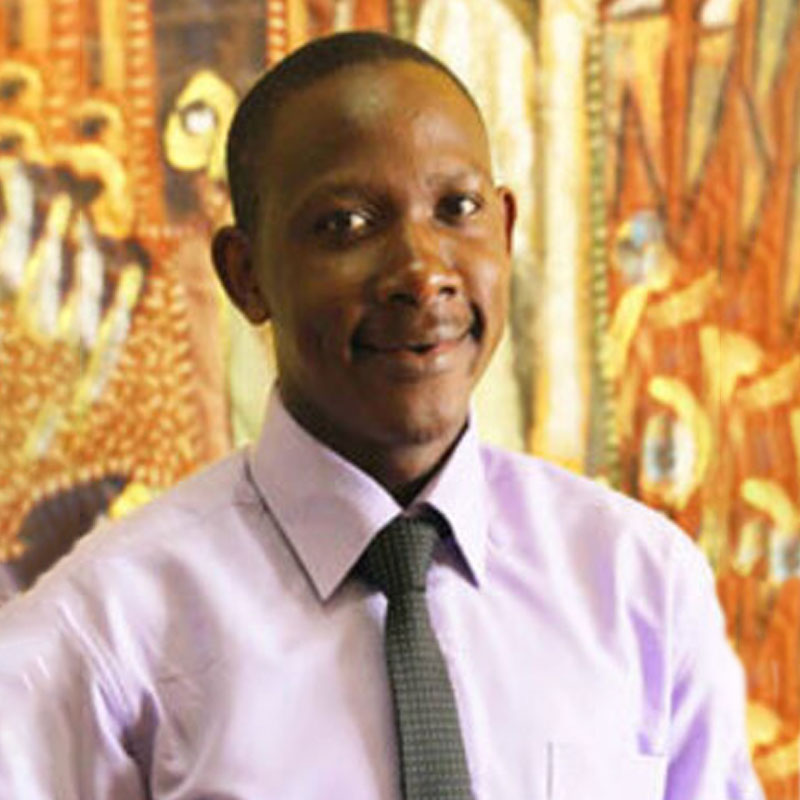 As earlier reported on the blog, the Supreme Court of Kenya (“the Court”) made history on 1 September 2017 by becoming the second Court in Africa (after Cote d’Ivore) to invalidate a Presidential election. 21 days later, on 21September 2017, the final, detailed, and fully reasoned judgement of the Court was issued together with two separate dissenting opinions. This contribution will focus on the majority decision only and the analysis of section 83 of the Elections Act.

My view is that section 83 of the Kenyan Elections Act holds the key to understanding the nullification of the Presidential election, with the Supreme Court majority opinion having quipped that this section “is the fulcrum of this petition.” This section provides as follows:

This provision of law as interpreted by the majority effectively disposed of the case in favour of the first petitioner, Raila Odinga. The petitioners had argued that “where an election is not conducted in accordance with the Constitution and the written law, then that election must be invalidated notwithstanding the fact that the result may not be affected”. The petitioners also requested the Court to depart from the interpretation rendered to this section in its 2013 decision that also involved Mr Raila Odinga (2013 Raila Odinga case).

The debate around section 83 has boiled down to whether the “qualitative” versus the “quantitative” approaches are disjunctive or conjunctive in answering the question whether an election is free and fair. The first part of section 83 has been termed qualitative; it is concerned with compliance with constitutional principles laid down in the Constitution and other electoral laws. The second limb is separated from the first by the conjunction “or” and introduces the quantitative test; that non-compliance should affect the result of the election in order for the election to be voided. The description of these two limbs helps us understand why section 83 was so important in this case. One can also see how the conjunction “or” might have been the single most important word in determining whether the 2017 Presidential election should be nullified or not.

According to Prof Oloka-Onyango, the qualitative approach is based on constitutional standards and would, if applied accordingly, enhance constitutionalism. He posits that in Kenya (before the 2017 petition) and in Uganda, the quantitative approach has been applied more vigorously: a position he thinks is erroneous. In the 2017 Kenyan Presidential election petition, the petitioner had also requested the Court to depart from the reasoning in the Nigerian decision of Buhari v Obasanjo (2005) CLR 7(k) (SC). In that decision the Nigerian court while interpreting the Nigerian equivalent of section 83 stated as follows:

Consequently, the first petitioner, Raila Odinga, argued that conjunctive reading of the test in section 83 is onerous and would accordingly mean that no election would ever be voided. Additionally, the petitioner argued that the disjunctive reading of the test in section 83 upheld by the English Court of Appeal in the famous case of Morgan v Simpson [1974] 3 All ER 722 at p. 728, should be applied. This disjunctive reading, according to the petitioner would ensure the supremacy of the Constitution enshrined in Article 2 of the 2010 Kenyan Constitution.

On the contrary, the respondents argued that the non-compliance with the law alone without evidence that the electoral process or the result had been materially and fundamentally affected, was not a basis for invalidating an electoral outcome. Their view was that section 83 should be read conjunctively and not disjunctively. Their main authority was the 2013 Presidential election petition judgment in the Raila Odinga case. They urged the Court to maintain what they called a well-settled and solid foundation of law and jurisprudence laid down in the aforementioned 2013 judgment.

The Court began by dismissing the 2013 Raila Odinga case as controlling precedent. The majority noted that this case did not authoritatively deal with the interpretation of section 83 of the Elections Act. Thereafter the Court pointed out that “clearly there are two limbs to section 83: compliance with the law on elections, and irregularities that may affect the result of the elections.” The court further noted that the most important question is whether the provision in section 83 is “interpreted ‘conjunctively’ or ‘disjunctively’.” The Court found that since the conjunction used in section 83 is “or” and not “and” the test in section 83 is disjunctive, meaning that the petitioner need not prove both that the election was not held in conformity with the law and that such non-conformity affected the results of the elections but only one of two. This means that either the elections were not held in conformity with the Constitution or that the non-conformity affected the results of the election. I agree with the reading of the Supreme Court holding that the test in section 83 is disjunctive. This is surely the plain, literal, ordinary and original reading of the conjunctive “or” in section 83. The legal cliché here applies with all its force: if the legislature intended otherwise, nothing would have been easier than to use the conjunction “and.”