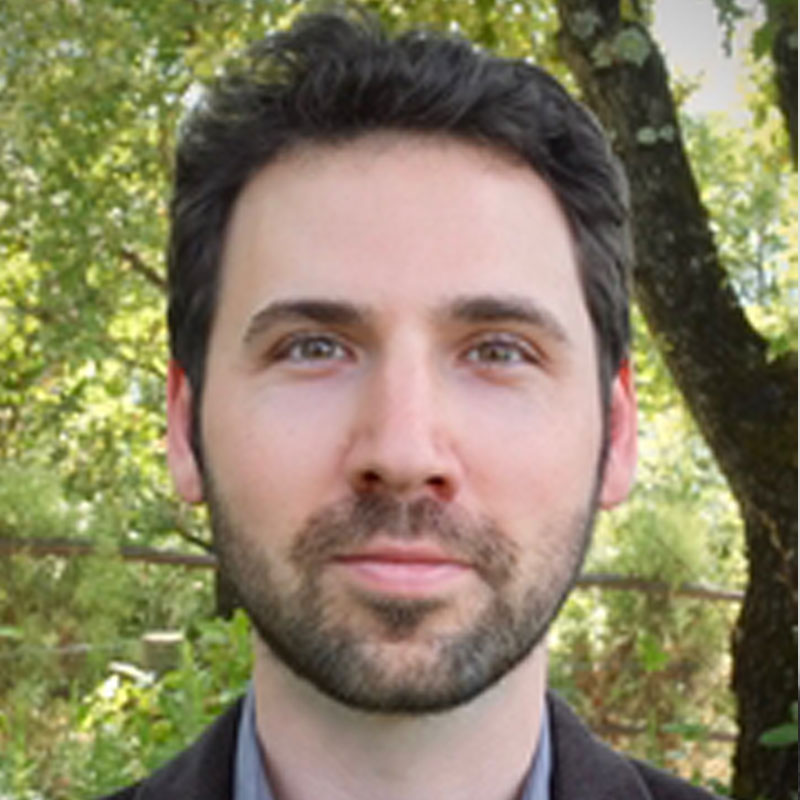 Much of the work in the now burgeoning subfield of human rights history traces the causes and consequences of the ‘human rights revolution’ on international law, foreign policy and transnational activism. Few scholars, however, have reflected on why the spectacular efflorescence of human rights movements and norms over the past century should be considered revolutionary in the first place.

Certainly the past decades have witnessed a radical global transformation in the technical apparatuses structuring human rights advocacy networks and institutions. Yet could this be an example of old wine in new bottles, a revolution in forms that masks underlying continuities in substance? For as Tancredi tells his uncle in Giuseppe Tomasi di Lampedusa’s novel The Leopard, ‘If we want everything to remain as it is, it will be necessary for everything to change.’

The sixtieth anniversary of the entry into force of the 1950 European Convention on Human Rights (ECHR) offers a convenient perch from which to illustrate how this dictum applies to the origins of European human rights law. My research into the history of the ECHR has revealed how the ‘human rights revolution’ became a vehicle for rearticulating, recasting and rehabilitating discredited political agendas in postwar Europe. Marginalized right-wing advocates of free-market economics in the British Conservative Party, for example, played a pivotal role in championing and framing European human rights law after 1945. This was a response to the momentary anxieties of a party in political opposition, some of whose members genuinely feared what they decried as the ‘totalitarian’ powers of the British Labour government. The omission of economic and social rights from the ECHR reflected the hostility of leading Conservative politicians such as Winston Churchill and David Maxwell Fyfe towards Labour’s economic and social policies.

Another influential group of postwar ‘human rights revolutionaries’ were French Catholics who before 1945 had been affiliated with French Christian Democracy, the Paris-based intellectual movement known as personalism and/or the think tanks of the authoritarian Vichy regime. French Christian Democrats looked to European human rights law as an international safeguard for the rights of the family in the domain of education, particularly as concerned private Catholic schooling. In the case of personalist intellectuals and Vichy theorists of corporatism, they hoped that the ECHR would catalyze a radical restructuring of French society along medieval (corporatist) lines as well as protect the civil liberties of those accused of collaboration with the Axis enemy.

This is not to deny that many ‘human rights revolutionaries’ traced their lineage from the revolutionary tradition to interwar internationalism, wartime anti-fascism, the postwar restoration of Western European liberal democracy and the postwar (re)construction of social democracy. But we need to recognize that others waxed nostalgic for an idealized anti-statist social order of premodern times or for the bourgeois liberal state of the nineteenth century. In this sense, the creation of the European human rights regime was as much a restoration as a revolution.

Dr Marco Duranti received his PhD from Yale University in 2009 and now teaches history at the University of Sydney.  He is currently writing a book on the genesis of European human rights law for Oxford University Press.