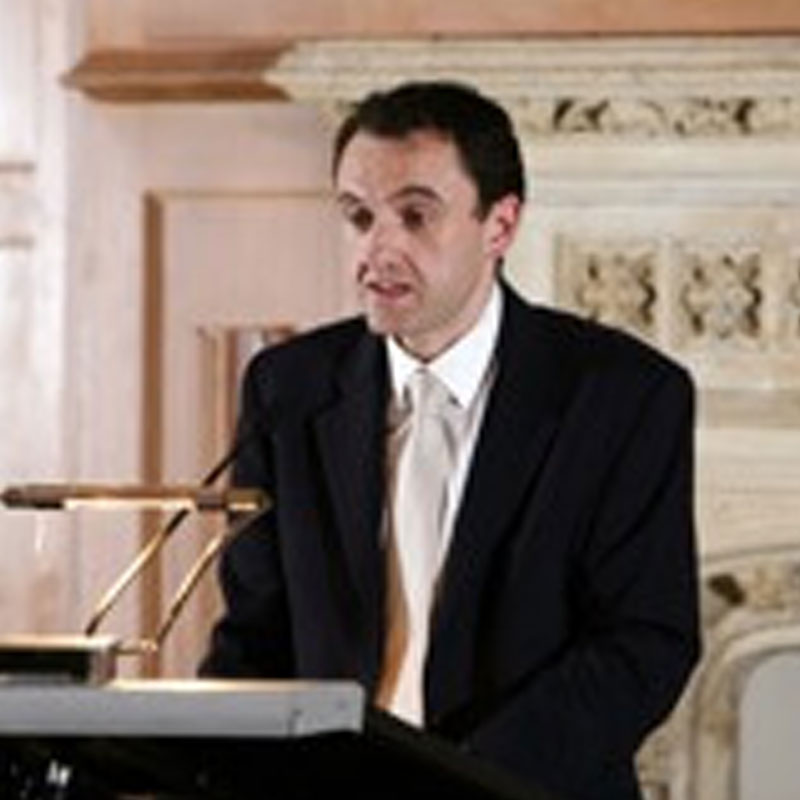 On December 8 2017, news broke that the UK has reached a deal with the EU. Theresa May announced that there would be no hard border between Ireland and Northern Ireland, the Good Friday Agreement would be upheld, and that EU citizens’ rights would be protected in the UK. Few details about the agreement are available, and there are still many questions about how these very critical elements of the deal will be implemented. What has been clear, however, is that Northern Ireland is center stage right now in the Brexit debates, so we’re diving into the issues at stake here and how human rights might also be important in this ongoing conversation.