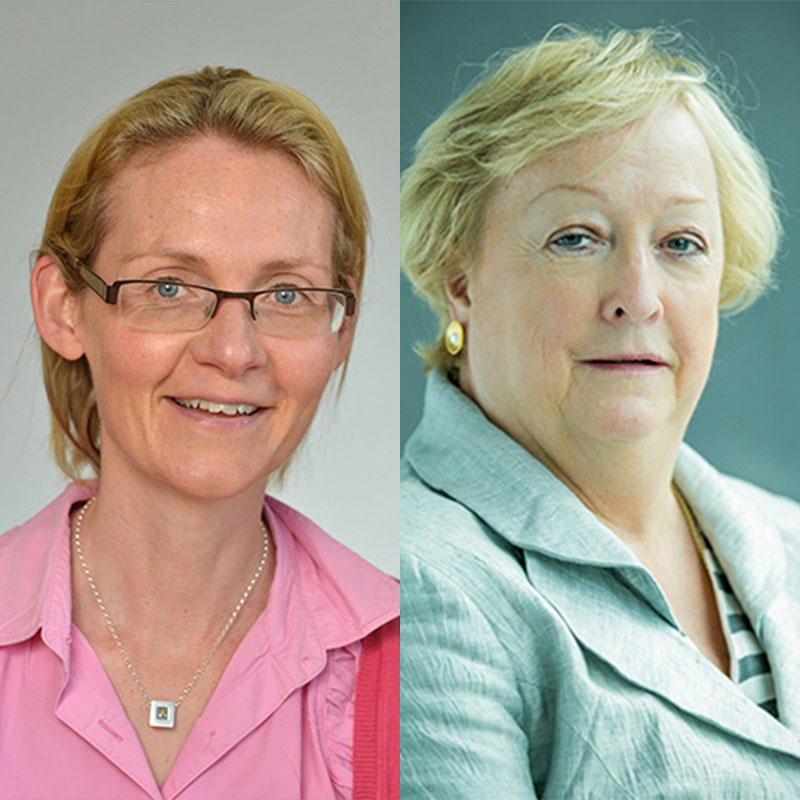 About Anne Smith and Monica McWilliams

Recent political developments give reason to be disheartened about the future protection and safeguarding of rights across the UK in coming years. In the particular context of Northern Ireland, though, human rights have been central to the peace process, and the institutions and legal protections it established. What implications might the proposed repeal of the Human Rights Act 1998, and now Brexit, have on efforts taken place over the last decade to further protect human rights through a Northern Ireland Bill of Rights?

Since then, the Conservative government have continued to assert their plans to replace the Human Rights Act with a British Bill of Rights, as recently set out in the last Queen’s speech. The result would be a real risk of lesser rights for fewer people. Following the results of the Brexit referendum, what will happen now with the EU Charter of Fundamental Rights? Will Northern Ireland and the UK be bereft of specific legislation if they no longer have to implement EU directives? Northern Ireland has benefitted in particular from a range of EU equality legislation (see, for example, Race Equality Directive and Employment Equality Directive).

We have already taken the first steps by embarking on a series of roundtable discussions on a Bill of Rights; the first was in Belfast on December 14, 2015. The British and Irish governments were represented at the roundtable, as were the main political parties and representatives from the NIHRC and civil society. The background to this discussion was the publication of a report co-authored by Dr Anne Smith, Professor Monica McWilliams and Priyam Yarnell, which provided an update on the political parties’, as well as the Irish and British Governments’, positions on the Bill of Rights and made a number of recommendations for developing the political debate.

The feedback was positive and the importance of holding such an event was highlighted where the parties could be provided with the space to work out their differences and ascertain the level of common ground. During this debate, one politician noted that if the Human Rights Act is repealed, a ‘double argument’ exists for Northern Ireland to have its own Bill of Rights incorporating the ECHR. The participants also highlighted the important role of politics, political will and leadership. These are prerequisites for the next stage in progressing the Northern Ireland Bill of Rights.

In their 2015 manifesto, the Conservative government pledged to ‘strong[ly] support…the political institutions established over the past two decades as a result of the various Agreements’. The most effective way to fulfil this manifesto promise is to show political leadership by initiating a process to progress a Northern Ireland Bill of Rights. In the months and years ahead, there are several ‘unknowables’. However, what is for certain is that to make the best out of a bad situation we must continue campaigning for a Northern Ireland Bill of Rights.

United Kingdom, Right to Freedom of Speech and Expression, Right to Privacy
On 19 May 2016, the UK Supreme Court handed down judgment in PJS v News Group Newspapers Limited. This decision ...