The Impact of Brexit on The Right to Equality

The workshop discussed the merits of having a simple, understandable Withdrawal Bill; the value of a preamble or interpretative clause to guide future interpretations of Equality Act, 2010; how to confront arguments that post-Brexit equality rights would be too costly; the lack of clarity in key terms on in the Withdrawal Bill; and the need for effective Parliamentary scrutiny for changes to equality rights. Discussants also focused on devolution and equality: Brexit is a crucial moment to consider inter-governmental mechanisms and to ensure all voices in the UK equally participate in the process of withdrawing.

The workshop ended on a hopeful note: that Brexit, while a moment of deep change, is also a chance to enrich and embed the UK’s commitment to equality for all. 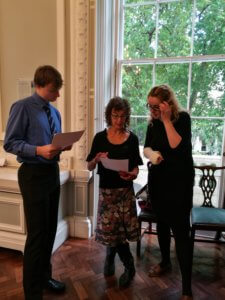 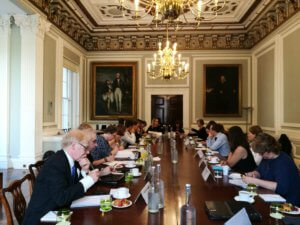 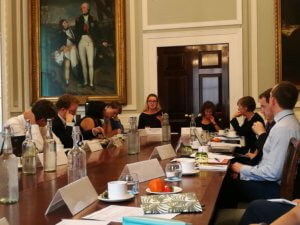 In August 2016, the James Rooney (BCL, Oxford) travelled to Grahamstown, South Africa as the inaugural ...

The OxHRH is thrilled to announce the publication of its first working paper series based on our conference Women ...