Gender Right to Equality and Non-Discrimination Right to Vote India

The Indian Suffragists: Claiming their Rights in Britain and India 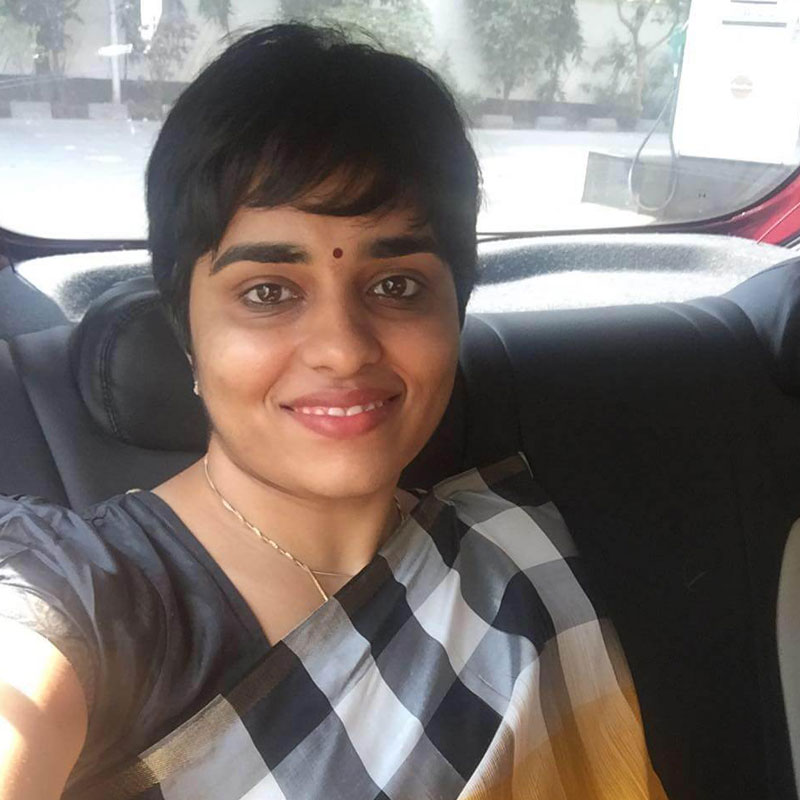 Priya Ravichandran is an independent researcher and policy analyst based out of Chennai, India. She has been covering the contributions of the women members in India’s Constituent Assembly in her blog 15 for the Republic.

In the beginning there were Indians in suffragists movements, and an India suffragist movement. The suffragist movement in India grew in the shadows of larger suffragette movements around the world, and often with aid from suffragists who fought longer fire and brimstone battles in their own countries. The Indian women who lobbied for their rights in Britain were often relegated to the background in favour of English women speaking the same language of rights. They had to contend with both patriarchy from their fellow men, and condescension from the English government. The Indian suffragists had to push back against the tide that implored them to put women’s right on the backburner and claim their time and passion for the nationalist movement against British colonial rule.

By the 1900’s, when the suffragist movement in Britain was moving forward in earnest, it attracted the attention and support of Asians living in Britain. Two of the more prominent activists were Sophia Duleep Singh and Madam Bhikaji Cama, both of Indian heritage and living in London. While neither of them explicitly campaigned for the rights of Indian women, their actions proved to be a catalyst for Indian women to petition their government for voting rights in India.

Securing the vote for Indian women in the early days of India’s independence movement meant pushing the narrative beyond the usual patriarchal bluster that women in other countries had to overcome. It in many ways intersected with the movement towards independence against British colonial rule. Indian independence had also for the large part relegated the role of the Indian women to the background, tasking them with “softer” protests, and in support roles for the men. When the Women’s Indian Association and by extension the All India Women’s conference were formed in 1917 and 1926 respectively, it heralded the coming together of women to form a more visible protest group, and the reclaim of agency to speak and petition for laws pertaining to their rights.

The India suffragist movement in India began in earnest in 1917 with the founding of the Women’s India Association by Mrs. Dorothy Jinarajadasa, Margaret Cousins, and Annie Besant. The campaign for voting rights for women ran headlong into the Montague-Chelmsford Commission, and the Southborough Franchise Committee that toured India in 1918. Both the surveys submitted that women in India were not ready for voting rights, despite intense petitions to the contrary by Indian women.

When the 1919 Government of India Act was passed, it did not enfranchise women unequivocally, it offered a small window of opportunity to the women by directing the provincial legislatures within India to take it upon themselves to decide on voting rights for women. The provinces took the lead, and by the 1930’s women were made eligible to stand for legislative elections.

Dr. Sumita Mukherjee, a historian, points out that the first generation of women who were elected to the British parliament post the 1918 Representation Act, lobbied extensively for voting rights for Indian women. Their repeated petitions, coupled with the work of women leaders like Hansa Mehta, Sarojini Naidu, Rajkumari Amrit Kaur, Herabai Tata, Mithan Tata and more, resulted in an expanded suffrage rules for women in the 1935 Government of India Act. Wives and widows of existing male voters, or women with a literary qualification, gained the right to vote. By 1946, the presence of women in the political sphere in India was more of a norm than an aberration.

The Indian women suffragist movement also rebelled against the notion of seats reserved along communal lines, which was part of the 1935 Government of India Act. Their call from the very beginning was to represent all Indian women, and to get voting and elective rights to push forth reforms for the uplifting of all Indian women.

Many of the women who fought for suffrage went on to be elected to the constituent assembly of India, a first for any country in that time. 15 women represented various provinces and princely states, and almost all of them disabused the idea of reservations for women in legislative assemblies.

The fight for women’s franchise in India was incremental and ran parallel to the Independence movement in the country. When India finally became a republic in 1950, it did so by bestowing voting rights to all adults in the country regardless of sex, literacy, property, class or religion.