The Indian Supreme Court Takes a Stand Against Honour Crimes 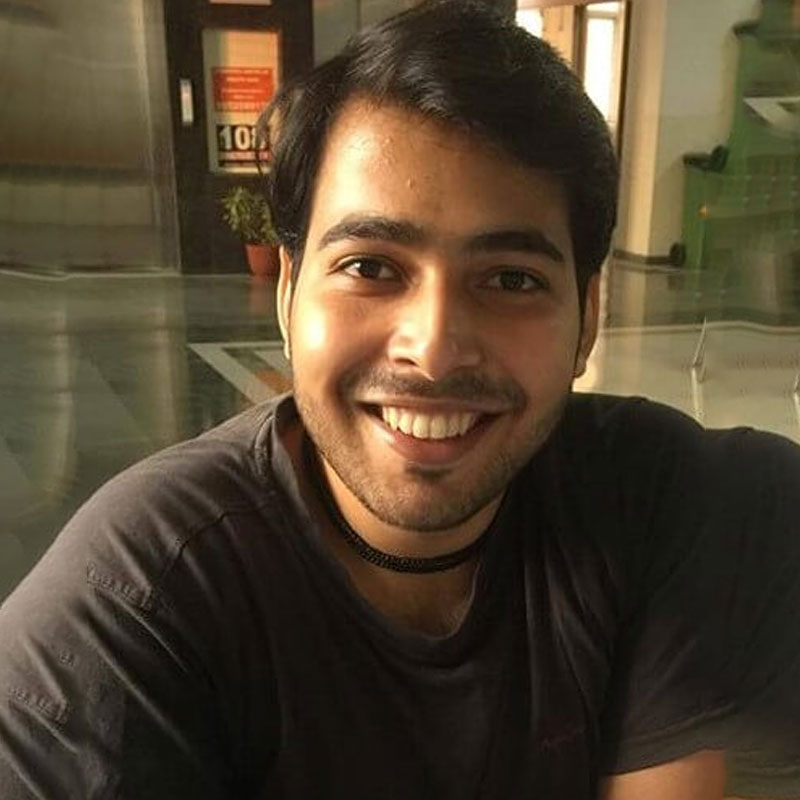 Karan Tripathi is pursuing B.A. LL.B. (Hons) at Faculty of Law, Symbiosis International University. He has keen interest in Human Rights Law, Constitutional Law and Legal Philosophy. During his internships with numerous policy think tanks he has worked on empirical research and litigation projects on the protection of street vendors, access to education and forest rights of tribal communities.

Despite India’s liberal and secular commitments, honour killing has remained a social reality. A report by the National Crime Records Bureau records at least 288 cases of such violence in the period 2014-2016. Against this background, the Supreme Court of India, on 28th March 2018, passed a landmark judgment in Shakti Vahini v. Union of India which treats honour based violence as not only a matter of criminal law, but also as contrary to adults’ fundamental right to exercise choice as guaranteed under Article 21 and Article 19(1)(a)  of the Constitution, which protect the right to a dignified life and freedom of expression respectively.

The judgment arose from a writ petition filed before the Supreme Court seeking directions to the state and central governments to take preventive steps to combat honour crimes, to submit a National Plan of Action and State Plan of Action, and further to direct the State Governments to set up refuges which can be approached by targeted couples. The petition was filed as a result of a report published by the petitioner under the aegis of National Commission for Women, which found that there has been a spate of honour killings in states such as Haryana and Uttar Pradesh and that honour crimes are on the increase.

The court in this case held that the consent of the family or the community or the clan is not necessary once the two adult individuals agree to enter into a wedlock. Moreover, any communal body that commits, or attempts to commit, any crime in the name of honour against such a couple will be held liable under the Indian Penal Code. The court also laid down certain preventive, remedial and punitive measures that must be implemented by the governments to safeguard the said right of the individuals.

The preventive measures suggested by the Supreme Court include identifying districts where such crimes are prevalent and policing such areas more heavily, and also preventing any communal meeting set up to punish the vulnerable couple from taking place. Whenever any meeting has to take place for any other reason, the police should attend and the proceedings should be video-recorded. The sensitization of enforcement agencies and setting up of institutional machinery for coordination between stakeholders were also suggested.

For remedial measures, the Court has ordered the government to provide safe homes for couples who have fled honour crimes, with protection for the couple lasting throughout the period of investigation of the alleged crime. In addition to this, state governments are required to establish refuges with a 24 hour helpline to receive and register such complaints and to provide necessary assistance/advice and protection to the couple.

This judgment is part of the Supreme Court’s liberal jurisprudence which was also reflected in the recent judgment of Puttaswami v. Union of India wherein individual privacy was recognised within the larger scheme of privacy as a fundamental right, and in Shayara Bano v. Union of India wherein the practice of triple talaq was declared to be unconstitutional for it violated a Muslim woman’s right to equal protection of Constitution regardless of her religion.