Photograph by Wing, via Wikimedia Commons 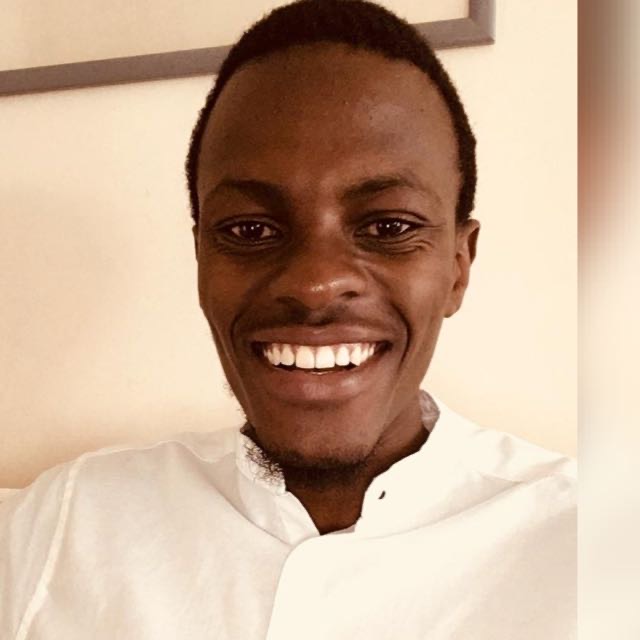 [Part II of this series discusses further issues in the Kenyan High Court’s landmark judgment in David Ndii v The Attorney-General (the “BBI judgment”). Part I can be found here.)

One of the issues that fell for determination by the High Court in the BBI Judgment is whether article 257(10) of the Constitution demands of all specific constitutional amendments to be submitted as separate and distinct questions in a referendum ballot paper, or whether multiple questions may be contained in a single referendum ballot paper. The Court noted that in some jurisdictions, there are usually multi-option referendums whereby the options of voting available to the people are many, unlike in a binary referendum which admits of only two options-either in the affirmative or in the negative.

The Court relied on the Report of the Independent Commission on Referendums, a publication by University College London, for the proposition that imposing binary choices in a non-binary debate such as a constitutional amendment where there are many issues makes it virtually impossible for citizens to express their true preferences. In the Court’s reasoning, a binary option is also likely to fester political and social divisions and foment an adversarial contest. It was held that a multi-option referendum is apropos where there are multiple clearly defined options and there is clearly divided opinion on such options. The Court noted that the BBI Bill sought to amend at least 74 provisions of the Constitution, and held that to allow the same to pass as an omnibus bill as framed would be to rob citizens of freedom of choice and allow for either a ‘laundering or guillotining’ of the whole Bill. The court was emphatic that the proposals in the BBI Bill ought to be submitted as separate and distinct referendum questions to avoid confusion and to allow for each proposed amendment to be considered on its own merit.

It would appear that the reasoning of the Court in this regard was sound and people-centred, in that the requirement to present a separate and referendum question on each of the amendment proposal seeks to give agency to the citizenry. It is a recognition of the fact that people do not operate robotically as to either approve or disapprove of constitutional amendments. As acknowledged by the Court, it may well be that a citizen desires particular amendment proposals while disapproving of others, and they ought to be afforded a chance to make these choices or cherry-pick so to speak. Indeed, only such a mechanism can tame attempts by the political elite and others who may desire to amend a Constitution from adopting a ‘carrot and stick’ approach whereby they entice the citizenry with some goodies in the form of amendments which may however turn out to be ‘poisoned chalice’.

The above notwithstanding, there are practical challenges of realising the commands of the Court. In cases where there are multiple proposals for amendment, as is the case with the BBI Bill, it may be impractical or virtually impossible to condense all amendment proposals in form of questions onto a referendum ballot paper. This is especially so given the low literacy levels of the citizenry of a not-insignificant part of the voting population, the latent nature of some proposed amendments, the cost of printing lengthy ballot papers and the time spent in voting on each of the proposals.

Kenya, Role of the Judiciary
This is the fourth blog post in the OxHRH Blog's ongoing series about the Kenyan Court of Appeal's landmark ...

Kenya, Role of the Judiciary
[On 13th May 2021, in David Ndii v Attorney-General, the High Court of Kenya struck down a set of proposed ...