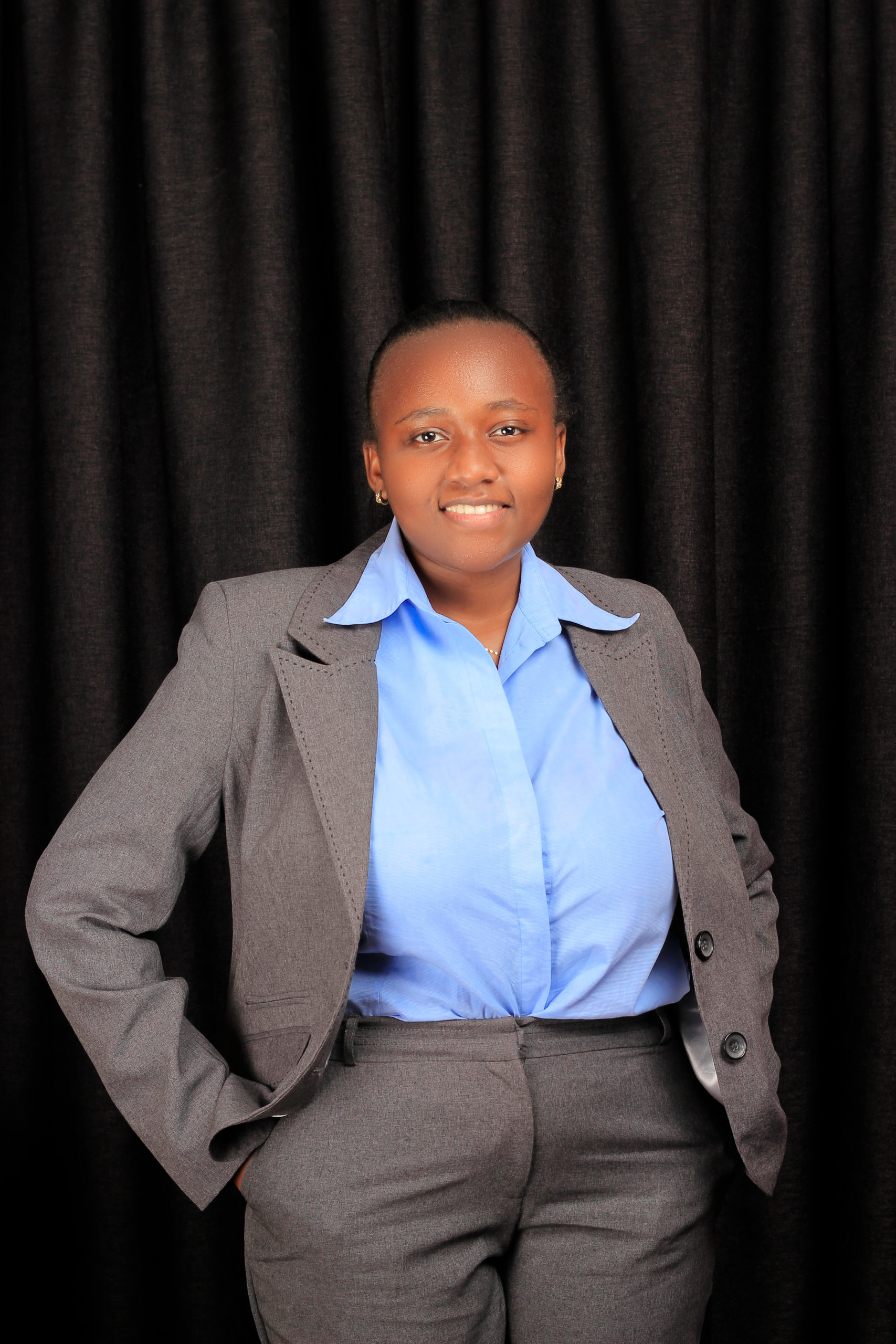 Tracey Kawira Kaburu is a third year law student at the University of Embu. She is also a student leader in the University and an aspiring academic and  researcher with a keen interest in Child Law, Constitutional law, Administrative law, and International Law.

This is the fourth blog post in the OxHRH Blog’s ongoing series about the Kenyan Court of Appeal’s landmark judgment in the BBI Appeals. For previous posts: Part One; Part Two; Part Three.]

On 20 August 2021, in IEBC v David Ndii & 82 Others, a seven-judge bench of Kenya’s Court of Appeal affirmed the High Court’s BBI judgment in a set of consolidated cases. This pronouncement has been welcomed by many, especially with regards to the role that public participation plays in a democratic nation and why it is central in upholding other human rights.

Out of the twenty-one issues conversed in the Court of Appeal’s BBI judgment, that of the need for public participation during constitutional amendments was well established and supported by a majority of the judges. The Court of Appeal held that the Constitution Amendment Bill, 2020, alias “BBI”, which was brought by way of a “popular initiative” by its promoters through the collection of one million signatures, could not amount to meaningful public participation. This is based on, first, the finding of the Court of Appeal which took cognisance of the fact that public participation is one of the values and principles espoused in Article 10 of the Kenyan Constitution. Therefore, it plays a key role in the realisation of other values and principles of governance. The majority also pointed out that the people ought to know the contents of the initiative through provision of adequate information, civic education and consultation, which in turn would allow them to make informed decisions on any matter that affects them, either directly or indirectly.

Second, the Court of Appeal noted the procedural illegalities in the promotion of the BBI Bill, particularly in the County Assemblies. The Constitution provides that a bill ought to be considered by Members of the County Assemblies within 90 days for purposes of facilitating public participation. However, the Court noted that some counties passed the bill in less than a week after it was tabled in their assemblies. This illustrated a total disregard of the people who ought to have participated and been consulted before the BBI Bill’s approval, thus making the whole process unconstitutional.

The majority of the Court of Appeal also acknowledged that, as per the Kenya Population and Housing Census (Volume IV), only 22.6 per cent of the population who are aged 3 years and above could use the internet while only a mere 10.4 per cent can use computers. This shows that technology has not yet been disbursed equitably to all Kenyans and thus the majority opined that it was quite wrong for the promoters of BBI to only have the materials on their website thus locking out a majority of Kenyans who cannot use or access the internet. This also meant that the promoters of the said Bill should have conducted civic education as a way of ensuring transparency, which would also act as a demonstration of good faith to the public in general on how they intend to promote the Bill and its content. Moreover, the Court also noted that the materials shared on the promoters’ website, with regards to the BBI Bill, were only provided in one language, that is English. This was in violation of Article 7 of the Constitution which recognizes Kiswahili as the national Language and both English and Kiswahili as official languages. Essentially, the promoters of the Bill ought to have provided the people with copies of the Bill in English, Kiswahili, braille, and in other communication channels and technology accessible to persons with disabilities such as Kenya Sign Language.

In conclusion, as JA Okwengu posited in paragraph 76 of her dissenting judgement,  “a popular initiative is a citizen driven process. In both instances, the people remain involved in both the popular initiative and the parliamentary initiative through public participation, and are the ultimate determinants through the referendum process on whether the amendment is carried.” It is clear that public participation is a national value and a key principle under the Kenyan Constitution which aligns with the constitutional tenet of the Sovereignty of the people. Nonetheless, the Court of Appeal, in affirming the decision of the High Court, clearly demonstrated that the Constitution should be interpreted in a manner that promotes its values and principles.