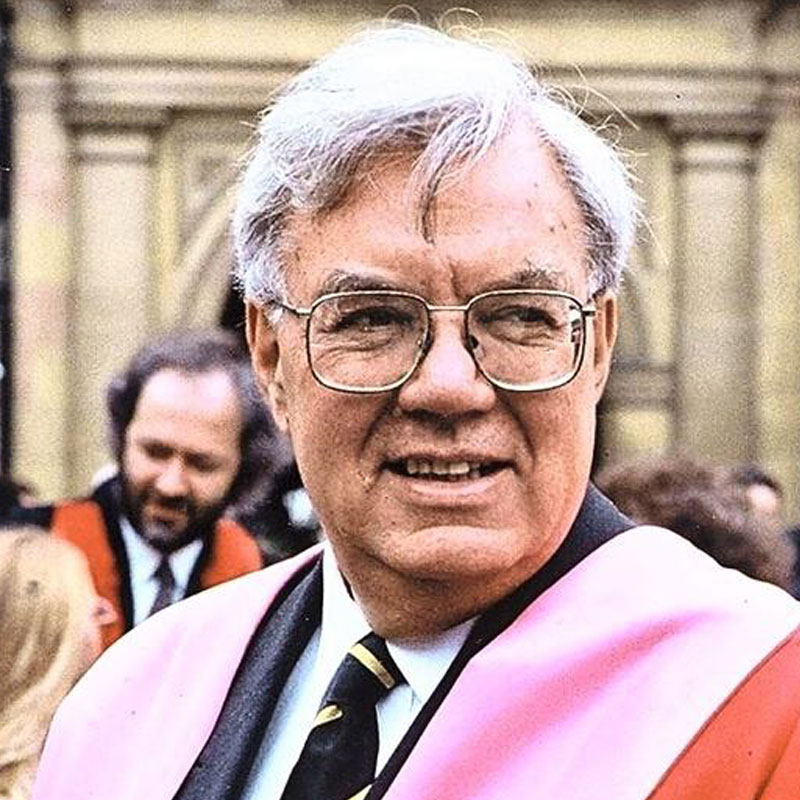 I hesitated when asked to say something on the sad occasion of the death of Nelson Mandela, because so many carpetbagging celebrities who had only a slight connection with him in the last 23 years of his long life have done so.

My connection with him, as one of his support team when he went underground in 1961 to prepare for the armed struggle, as his legal adviser in his 1962 trial for incitement to strike against the declaration of an all-white republic, and finally as one of his co-accused in the early stages of the 1963 Rivonia trial, are all covered in my book Young Man with a Red Tie: a memoir of Mandela and the Failed Revolution 1960-63 Johannesburg: Jacana Media, 2013).*

The point I want to make now is to contest the view of some people that Mandela ‘sold out’ the liberation movement to white interests. I recall a meeting in London in 1996 with Mandela and a number of South African expatriates including myself. Mandela said to us: ‘Whenever I meet black South Africans they say to me: “We have had a great victory.” Whenever I meet white South Africans they say:” Nothing much has changed.” They are both wrong. We have made a great historical compromise. No one has won. We agreed to live together in a democratic state in which the rights of all our people, white and black are protected.’

The ideas of democracy and human rights, for which so many thousands had suffered, died, been imprisoned, or exiled, triumphed. His legacy to South Africa and the world is a democratic constitution, an independent judiciary and a free press. As long as those institutions and Mandela’s values are cherished, it will be possible for people to mobilise peacefully in order to fulfil the social and economic rights embodied in the constitution. Another long walk to freedom is only just beginning.

Professor Sir Bob Hepple QC , FBA is the Chair of the Equal Rights Trust.  He was a co-accused with Nelson Mandela during the Rivonia Trial.