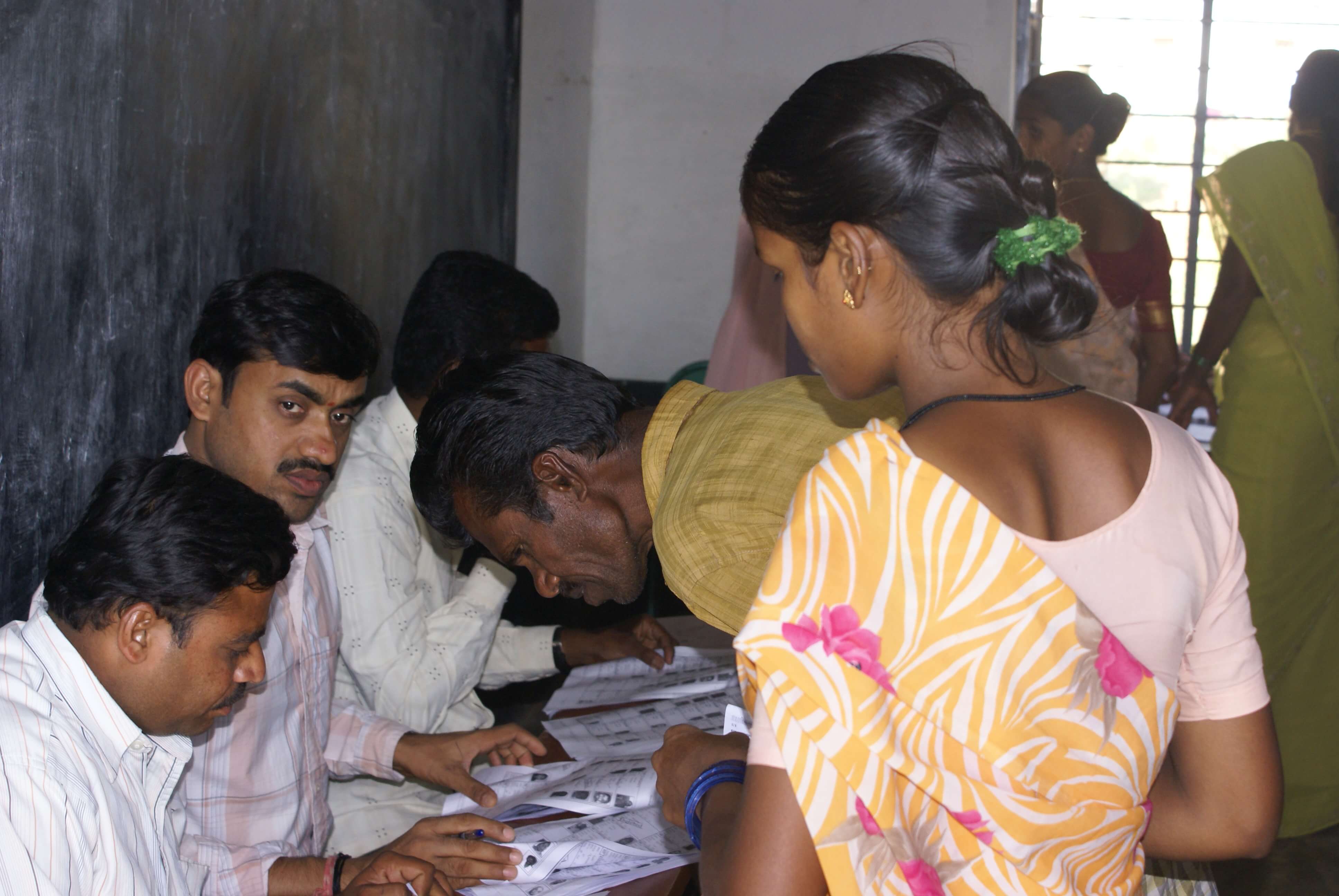 Considering that universal suffrage in India is not truly universal, it is absolutely pertinent that the right to vote is solidifed

Right to Freedom of Speech and Expression Right to Vote India

The Not-so-paramount Right to Vote

Last week, the Election Commission of India announced the time frame for the general elections to constitute the 16th Lok Sabha (“House of the People”) of the Parliament of India. Widely considered to be an election comprising of the highest number of voters in the world, it is but natural that the nature of the right to vote in India is analyzed.

Back in September 2013, while dealing with the question of whether a citizen is entitled to cast a negative vote in an election thereby rejecting the candidates in contention, the Supreme Court also dealt with the status of the right to vote (“the NOTA judgment”). The Court sought to clarify the confusion caused by observations it made in its previous decisions in Kuldip Nayar, Association for Democratic Reformsand PUCL wherein, apparently, different positions were taken as to the nature of the right to vote, While reconciling the aforementioned decisions, it held that the right to elect is sourced from the Representation of the People Act, 1951 and hence merely a statutory right, and is neither a fundamental nor constitutional right.

The initial confusion might have arisen from the fact that though all three decisions follow a similar trajectory in understanding the meaning of elections and voting, a holistic reading of the three decisions led to a nebulous understanding as to the nature of the right to vote itself. In Association for Democratic Reforms, in the context of the right of the voter to get information on the background of the candidate, the Court was of the opinion that the voter’s right to speech and expression would include casting of votes (para 46). Similarly, in PUCL, the Court was of the opinion that the freedom of voting by expressing a preference for a candidate is nothing but a freedom of expressing oneself (para 95).  Even in the NOTA judgment, the Court equated the act of voting with freedom of speech and expression (para 21).

However, the Supreme Court, in the NOTA judgment, added that though the right to vote per se is a pure and simple statutory right (following Kuldip Nayar [para 151.1]), the way this right is exercised, being a form of expression, would fall within the ambit of the fundamental right to speech and expression. It is this distinction that highlights the Court’s logical inconsistency. By holding that the way the right is exercised is a fundamental right, while claiming that the right per se is a statutory one, the Court has essentially made a fundamental right dependent on a statutory one. To take it to its logical conclusion, the expression of political will would then depend not on higher constitutional principles, but the whims and fancies of the legislature vested with the power of amending and repealing statutes.

Furthermore, the Court, in all these decisions, has consistently ignored the purport of Articles 325 and 326 of the Indian Constitution. Both these provisions deal with the right to vote and the necessary qualifications required to vote in the elections for either the Lok Sabha or the State Assemblies. Therefore, even if, for the sake of argument, a case for voting being considered a fundamental right cannot be countenanced, there is definitely merit in claiming that the right to vote, at the least, is a constitutional right.

India is a party to both the UDHR as well as the ICCPR, instruments that highlight the paramount nature of the right to vote for proper and effective actualization of one’s socio-political voice. However, by refusing to hold that voting per se is a fundamental right, and instead holding that the way an apparent statutory right is exercised is a fundamental right, the Court has not only shown highly questionable logic, but more importantly has also lost an opportunity to raise the right to vote to a higher pedestal that is in tune with India’s constitutional as well international obligations. Considering India’s disparate socio-political voices as well as the fact that universal suffrage in India is not truly universal, it is absolutely pertinent that the right to vote, an important tool to hold together the edifice of democracy, is solidified and given a higher protection.