The (Patel) Quest for Reservation 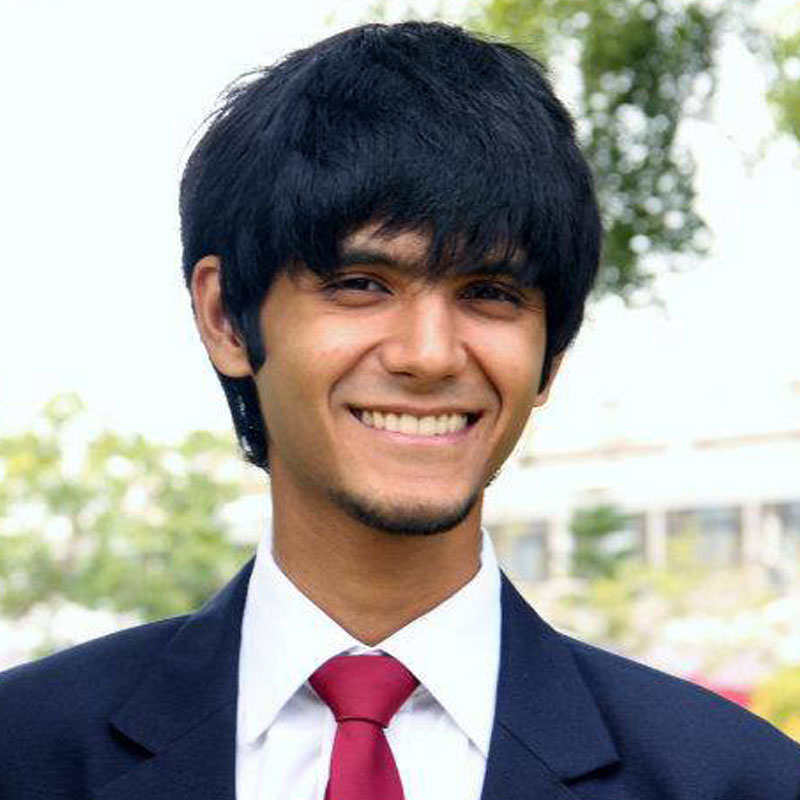 In the Indian state of Gujarat, a ‘movement’ led by a young man named Hardik Patel is demanding that the Patel caste be entitled to an allocation of jobs in education and government. This call for a form of affirmative action has generated considerable attention, with supporters and critics of the movement voicing their opinions across the mainstream media.

In an attempt to empower many of India’s extremely disadvantaged communities, the Constitution was drafted to provide for reservations in political and educational institutions. In the landmark case of Indira Sawhney, the Indian Supreme Court ruled that reservations under Article 16(4) of the Constitution of India are not an exception to the principle of equality of opportunity, captured in Article 16(1), but an important way of ensuring it.

The reservations are specifically for individuals from Scheduled Castes/Scheduled Tribes/Other Backward Classes, as identified on the basis of multiple parameters including historical injustice and socially and educationally backward status. The Patels, however, belong to the caste of Pattidars, an upper caste, deriving their name from their influential land holdings. Many are puzzled over how the Patels could ever be seen in the same light as the castes which do fall under reservations.

Scheduled Castes and Tribes are listed in Constitutional Orders dating back to 1950; it is the identification of ‘Other Backward Classes’ (OBCs) that has proven to be fiercely contested in India. Can the OBC’s be identified solely on the basis of caste, a form of social stratification which is hereditary and hierarchical? In 1963, the Supreme Court ruled that caste could be a relevant, though not ultimate factor, in determining who counts as an OBC. In Indira Sawhney (1992) on the other hand, the Court held that caste can be regarded as a socially homogenous class. The later case of Ashoka Kumar Thakur (2008), however, placed doubt on this view, when the Court decided that OBCs could not be identified solely on the basis of caste, as caste being a homogenous unit stems from ‘common ancestry, religious rites and strict organizational control’ and derive from ‘status and mutual recognition’.

This case law demonstrates the same fallacies that characterise the broader literature on caste, including its sole focus on the oppressed, rather than the Brahmin supremacy. As Ramdas points out, it is easy to collect the narratives of lower caste people who face oppression but not of the persons who actively participate in and perpetuate those cycles of oppression. Similarly, Thorat identifies the huge disparities in land ownership that indicates a high percentage of landless households among the Scheduled Castes in Gujarat. The social and non-social spaces occupied by the Pattidars reveals how the hierarchical setting where only a few castes can exercise control lives on. In light of this, how should the Patel movement be analysed? Who would undertake the daring task of closely scrutinising the individuals, politicians, bureaucrats of this agitating caste and determine how unresourceful they really are?

Hardik Patel’s demand of: ‘either free the country of reservation or make everyone its slave’ is interesting. The entire Patel movement seems to be formulated within the language of reservation and reservation alone. Rising instances of fake caste certificates being issued, along with the dismissal of studies documenting the upward mobility affirmative action can have for lower castes, has led some to suggest that caste consciousness has become synonymous with caste associations demanding reservations.

Yet the term ‘reservation’ often gets used as a gaali (an insult) for those who avail themselves of these reservations. The very space through which people from the lower caste community try to claim any sense of control gets appropriated and used as a site of humiliation by those who have not relied on reservations. Paradoxically, it is now upper caste individuals, such as those supporting the movement led by Hardik Patel, who claim to be the victims of the reservations ordeal. Nevertheless, one benefit of this campaign is the spotlight it shines on this obvious hypocrisy of upper castes: the ease with which they dismiss the importance of affirmative action, while at the same time wanting to be a part of it.

India, Gender, Right to Equality and Non-Discrimination
The Supreme Court of India, in a landmark order delivered on 11 August, 2020, cleared all legal cobwebs ...