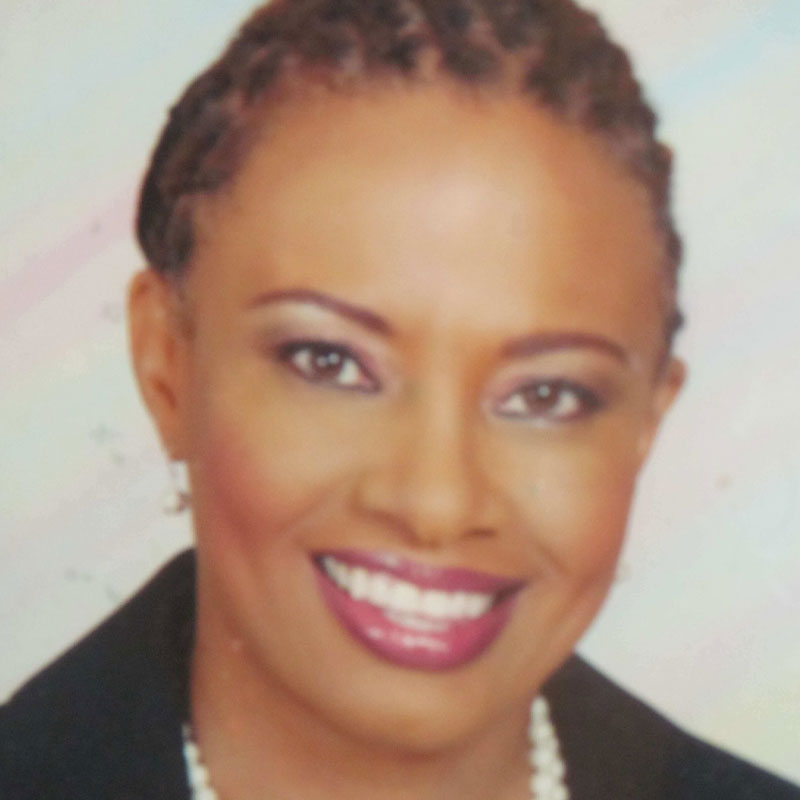 Jamaica boasts of being the first country in the world to both sign and ratify the United Nations Convention on the Rights of Persons With Disabilities, on March 30, 2007. Seven years later, the Disabilities Act has been tabled in Parliament. This is an important step, but there are questions about whether the proposed statute’s actual impact may fall short of expectations, especially when it comes to implementation in a small, developing country.

One example is public transport, which is currently insufficient for the disabled. The recent announcement that four of 73 new public passenger buses were equipped to carry the disabled was noted as inadequate by a disabilities advocate. Jamaicans living outside of the capital Kingston have even less access to disabled-friendly public transport.

The Disabilities Act deals shortly with the issue of public transport stating only at s. 40 that:

The Act uses the “progressive realization” language familiar to economic, social and cultural rights, so it will be important to see how it is interpreted. What will “as far as is practicable” mean in a country where, as of March 2014, the national debt stood at 140 percent of GDP, growth for the past 20 years has averaged 0.6%, and where GDP per capita for 2012 was US$5294?

The UN Convention also provides for progressive realization of the rights of the disabled, stating at Article 4 (2):

“With regard to economic, social and cultural rights, each State Party undertakes to take measures to the maximum of its available resources and, where needed, within the framework of international cooperation, with a view to achieving progressively the full realization of these rights…”

Creating space in tight budgets to realize economic, social and cultural rights is a problem faced by all developing countries, as exemplified by the South African case Government of the Republic of South Africa and Others v Grootboom,where the issue before the courts was how the constitutional right of access to adequate housing should be interpreted in the context of limited government resources.

The proposed legislation provides in s. 25 that “a person with a disability shall not by reason of such disability be subject to any form of discrimination.” When s. 25 and s. 40 are taken together, it appears that the Minister responsible for transport will be able to rely on the proviso “as far as is practicable” in countering any claim of discrimination. This will be especially important as Jamaica’s Charter of Fundamental Rights and Freedoms 2011 does not cite disability as a ground on which one can claim a constitutional right to freedom from discrimination, confining itself to the grounds of being male or female, race, place of origin, social class, colour, religion or political opinion. There is therefore no clear textual basis on which the Jamaican court may read in additional grounds of protection.

However, there is dicta to suggest that the wider provisions of the Charter may be invoked in discrimination cases even if the litigant’s status is not among the grounds protected. In Tomlinson v Television Jamaica, CVM and Public Broadcasting Corporation of Jamaica, a gay man claimed his right to freedom of expression had been infringed due to the refusal of three television stations to air a commercial promoting tolerance.

Supreme Court Justice Williams noted that Tomlinson could not seek redress for allegations of discrimination on the ground of sexual orientation, as that specific protection was not provided. “This may be viewed as a significant deficiency in this Charter but it is to be noted that the first paragraph of the Charter is comprehensive enough to point to a view that it be interpreted to embrace all the rights and responsibilities of all Jamaicans,” she stated.

Her dicta therefore suggest that the disabled community may have a constitutional leg to stand on. However, the absence of express constitutional protection for disability discrimination remains a major obstacle and renders the proposed statute all the more significant. It remains to be seen how rigorously the courts will interpret the state’s obligation of progressive realization in the face of limited economic resources.