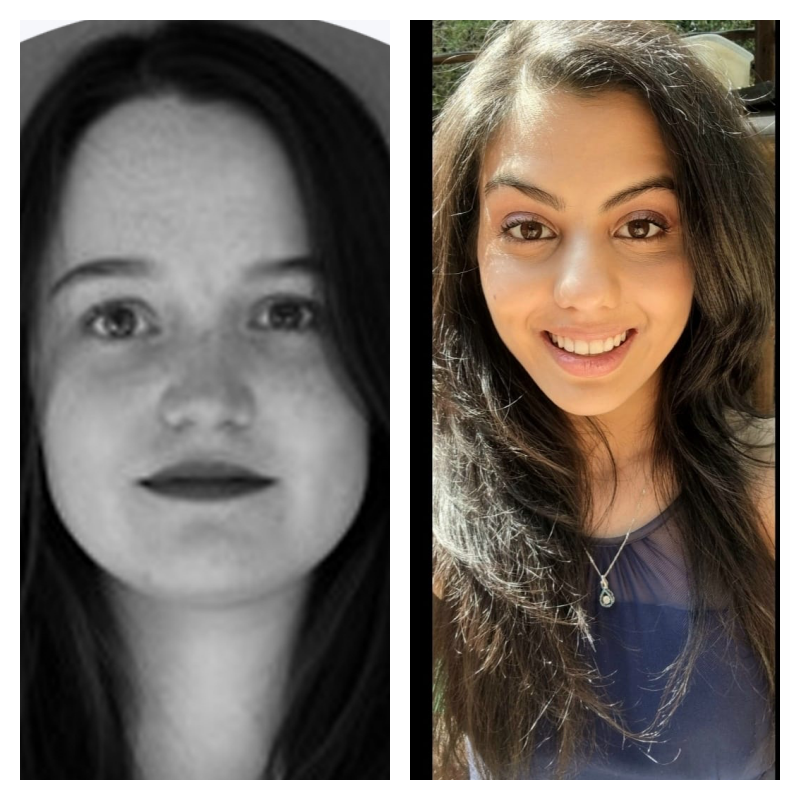 About Mila Harding and Zahraa Motani

Image Description: Pupils in a classroom in Cape Town, South Africa. There are over 80 pupils in this classroom and there are not enough desks or textbooks for the students to share.

The right to basic education, set out in section 29(1)(a) of the South African Constitution, has been interpreted by the courts as comprising a number of instruments necessary for the realisation of the right. Veriava has termed this the ‘basket of entitlements’ that make up the right. Education rights litigation in South Africa has thus focused to a large extent on incrementally developing the basket of entitlements to include more facets necessary for the realisation of the right. Such litigation has led to the courts defining a number of different inputs as components of the right, including school furniture, the school feeding scheme, adequate and safe sanitation facilities, and the provision of textbooks. This approach is exemplified in the recent case of Khula Community Development Project v Head of Department of Eastern Cape Department of Basic Education (‘Khula’), in which the High Court (Eastern Cape division) held that the obligation of government to provide textbooks as well as stationery to each learner is a component of the right to basic education.

The Khula case centred around the non-delivery of textbooks and stationery to thousands of schools in the Eastern Cape province in South Africa that were needed for the 2022 academic year. The provincial education department had blamed the non-delivery on ‘unprecedented budget shortfalls’, without further detail. This left schools without the basic materials required for teaching and learning. After nearly two months without further communication from the provincial education department, the applicant in the case turned to the High Court for an order directing the government to deliver the necessary textbooks and stationery.

Because of this, as well as the lack of any attempt at detailed justification on the part of the government, the High Court rejected the argument advanced by the government that unprecedented budget shortfalls had caused the government’s failure to deliver textbooks and stationery. As has been often held by the South African courts, the government cannot rely on unsubstantiated claims of resource constraints to justify the non-fulfilment of its constitutional obligations.

The High Court also found that the government’s failure to provide textbooks and stationery constituted unfair discrimination. This is because most of those affected are poor and black. Learners born into privilege would not be forced to suffer the same indignity of not being given basic materials necessary to obtain an education. The government thus violated the constitutional rights of learners to equality (section 9), dignity (section 10) and basic education (section 29(1)(a)). Further, the lack of communication by the Department and the unclear timeliness for delivery undermined the governance principles transparency, efficiency and accountability set out in section 195 of the Constitution.

The right to education is recognised as an important tool for the transformation of society and the realisation of substantive equality. As such, it is deeply connected to the rights to dignity and equality of every child. Therefore, the courts have recognised that no child should be deprived of the full enjoyment of their right to education through the non-delivery of necessary textbooks and stationery. By developing the basket of entitlements that comprise the right to basic education, the courts are able to give content to the right. The Khula case thus forms an important part of a line of cases developing the right to basic education.

Children's Rights Right to Education Right to Equality and Non-Discrimination