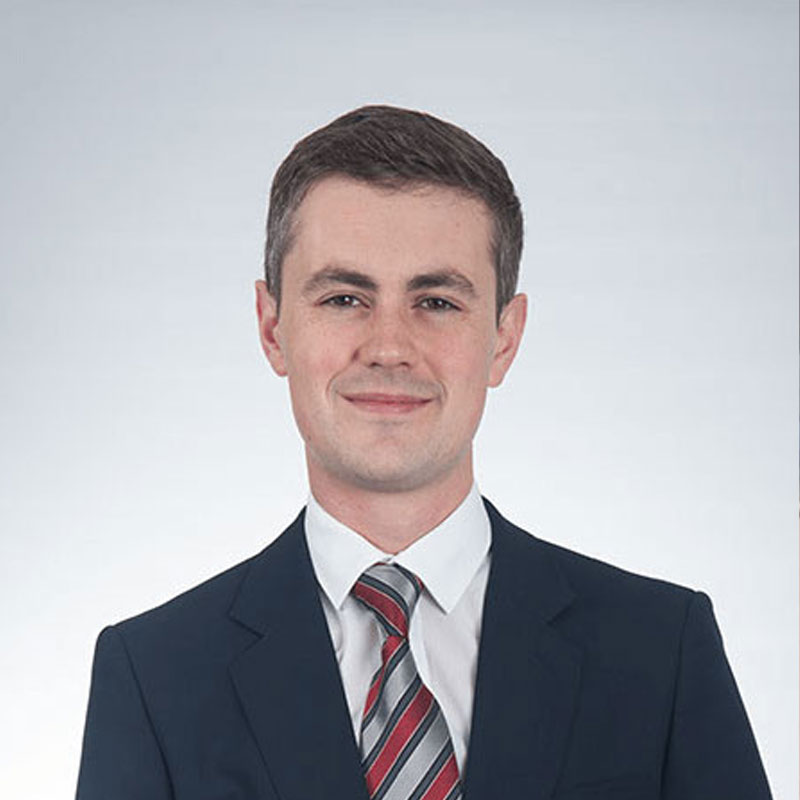 South Africa is a pioneer in the recognition and enforcement of socio-economic rights.  While there has been extensive litigation over housing, healthcare, social security and a range of other socio-economic rights, the right to ‘a basic education’ under section 29(1)(a) of the Constitution has been largely neglected.  This is not for a lack of need.

South Africa’s education system is in a terrible state.  The World Economic Forum’s recent global competitiveness report ranks South Africa 129th out of 139 countries in primary education.  This reflects the poor conditions in South African schools.  According to government statistics, thousands of schools lack basic amenities, eighty per cent of schools lack sufficient text books, only seven per cent have stocked and functioning libraries, and ten per cent have working computer facilities.  Teaching standards also remain weak, compounded by the state’s failure to fill vacant teaching posts. These conditions are the product of apartheid policies which produced vast disparities in the education system.  Since the end of apartheid little progress has been made in improving these conditions and, in many areas, conditions have worsened.

It is only in the last three years that civil society groups, school governing bodies and parents have begun to use the right to a basic education to compel the state to take action.  This started with test litigation in 2010 over inadequate school facilities in the Eastern Cape Province. This focus on school facilities has since expanded into ongoing litigation to force the Minister for Basic Education to produce national norms and standards for school infrastructure.  There has also been headline-grabbing litigation over the state’s failure to provide textbooks to schools in the Limpopo Province, resulting in a far-reaching court order requiring the government to take immediate action to provide textbooks and to implement a catch-up plan.  Most recently, Eastern Cape schools have succeeded in obtaining a court order requiring the state to fill vacant teacher posts in the province after a decade of inaction.

This demonstrates the rise of an ‘education adequacy’ movement in South Africa, akin to the movement that emerged in the United States in the late 1980s and early 1990s.  The South African movement is still in its infancy, but this early litigation has revealed two key trends.

The first is that litigants have sought to capitalise on the ‘unqualified’ nature of the right to a basic education. Unlike many of the other socio-economic rights in the South African Constitution, the right to a basic education is not qualified by the requirements that the state must take ‘reasonable’ steps to implement the right ‘progressively ‘ within its ‘available resources’.  The Constitutional Court interprets these qualifications to mean that individuals do not have a positive right to socio-economic goods on demand but merely have a right to have the state implement reasonable programmes to provide access to these goods over time.  This imposes an onerous burden on litigants, as they must establish that the state’s programmes are unreasonable. In Governing Body of the Juma Musjid Primary School & Others v Essay NO & Others [37] the Constitutional Court affirmed that the right to a basic education is different.  It is a right to receive a basic education; anything less is a limitation of the right requiring the state to justify the limitation.  The implications are yet to be fully worked out, but it is clear that the unqualified right eases the burden of proof on litigants and focuses attention on the poor conditions at their schools.  The education adequacy movement has made good use of these advantages.

The second important trend is that litigation has not been treated as an end itself but as one element of a broader range of strategies to secure improvements in education.  This is evident in the current litigation over norms and standards for school infrastructure which has been accompanied by protest marches, pickets, fasting and petitions.  The litigation over textbooks in Limpopo has also been used as a tool to focus media and political attention on this issue.  This is a clear example how litigation can be used to complement rather than to replace structured political engagement, as Dennis Davis emphasised in his recent post.

Many challenges lie ahead.  Uncertainty remains over the proper interpretation of the right to a basic education, there have been real problems in enforcing court orders, and there are difficult questions over the appropriate role of the courts in addressing systemic problems in the education system.  The movement will soon need to address these challenges.

Chris is a MPhil Candidate at Lincoln College, Oxford and is the administrator of the Oxford Human Rights Hub.  He is the co-author of ‘Concretising the Right to a Basic Education‘ (2012) 129 South African Law Journal 554, an article documenting recent litigation over school facilities in South Africa.