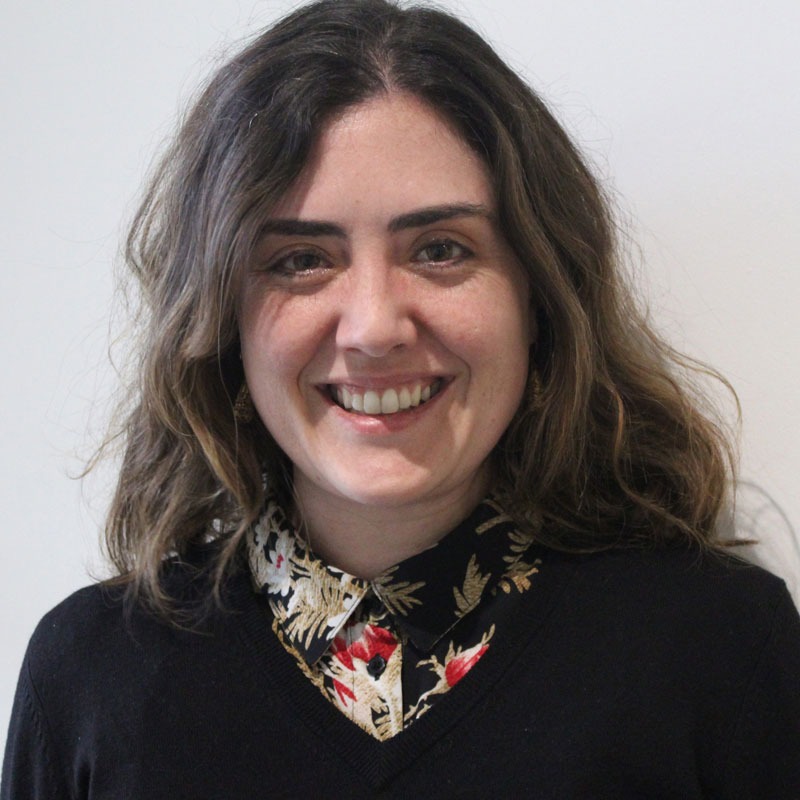 Early this March, the Colombian Constitutional Court, in a divided opinion (6-3), rejected on grounds of admissibility, a challenge to the Penal Code section that criminalizes abortion (subject to three exceptions). The petition intended to re-open a debate that apparently had been settled with Decision C-355 of 2006, when the Court had reviewed the same criminal provision, and had considered the absolute criminalization of abortion a violation of women’s rights to equality, autonomy and dignity, amongst others. It had also created an “indication system”, permitting abortion when pregnancy posed a threat to women’s life or health, on the basis of fetal malformations incompatible with life, and in cases of rape (all subject to certain conditions).

The main argument which sought to overturn the precedent was that allowing abortion, even under those narrow circumstances, violated women’s right to mental health. For the majority, the petition was vague, unclear, unable to articulate a constitutional law argument and it did not comply with the minimum argumentative standard for non res judicata claims. Consequently, the Court did not rule substantively on the issue. This means, for one part, that the statuo quo is upheld and there is no change in the jurisprudence, which recognizes that women have a fundamental right to interrupt their pregnancies within the limits of the “indication system”. On the other hand, the substantive question about whether there is or is not res judicata on the issue is still unanswered. The voluminous participation in the review process, and through opinion pieces and social media posts in favour of and against recognizing a right to abortion beyond the “indication system”, created a sense that the Court would rule substantively, either by settling the discussion with a judgment completely criminalizing abortion (which seemed unlikely), or by recognizing an expanded right.

The central question that the Court did not respond to is about the limits that the living Constitution imposes today upon legislators, when criminalizing conduct that only affects women. It did not answer if, after almost 15 years of having upheld a narrow right to abortion, whether Colombia’s social evolution demands a more expansive understanding of women’s rights to equality, autonomy and dignity. More importantly, it did not deal with the issue of whether the recognition of reproductive rights as fundamental rights, which is a development subsequent to 2006, has created new constitutional standards.

Such an approach would suggest that there is no res judicata on the issue, as this question has not been adjudicated. It would also mean that Court must examine afresh its earlier position that the criminalization of abortion nullifies reproductive rights by not allowing a choice for women – but only in extreme circumstances, as when their lives or health are at stake.

The fact that the minority position considered that not only there was a constitutional claim, but also that its answer was a necessary recognition of the right to abortion during the first 16 weeks of the pregnancy, shows there is constitutional room for protecting reproductive rights. However, the vote was divided. Two of the six Justices who supported the majority affirmed in their concurring vote that the right to abortion should be overturned or further narrowed, and a third one explained that there were questions that had not been adjudicated.

Decision C-088 of 2020 has ignited the anti-rights and the feminist movements, as well as refined the arguments in the public discussion. The issue is at the center of the debate with roaring voices calling for substantive equality, green kerchiefs in the public plaza, as well as voices demanding the denial of women´s rights. This seems to be only the first round of a much larger constitutional conflict.

The Fundamental Right to Abortion in Colombia

Colombia, Abortion, Right to Equality and Non-Discrimination, Right to Health, Sexual and Reproductive Rights
Image description: Participants at a 'pro-choice' protest in the city centre during the decision of the ...