The Right to Nutrition and Basic Education: Ensuring Access to School Meals in South Africa 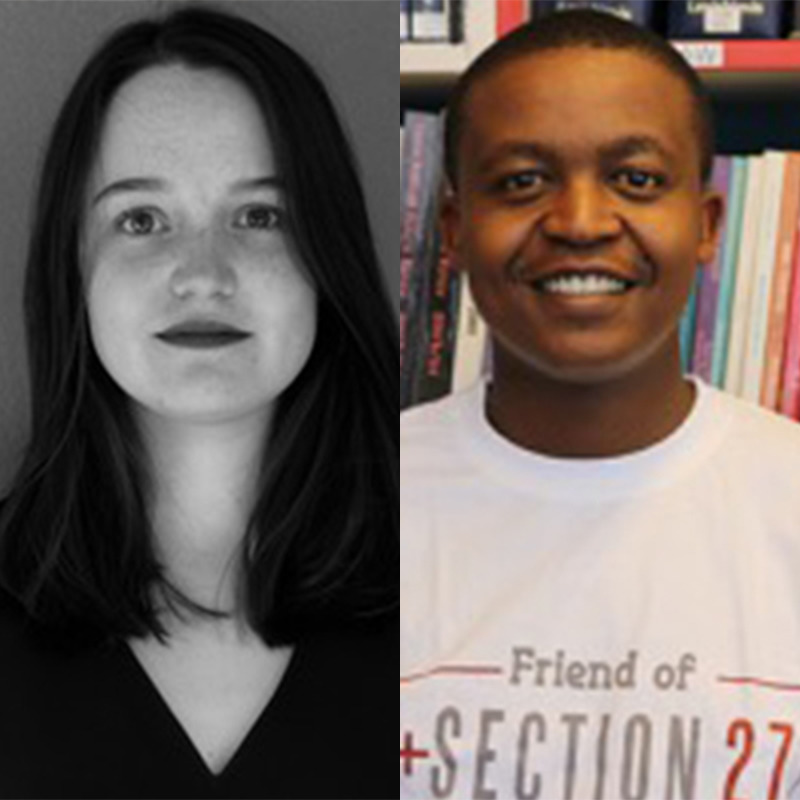 About Motheo Brodie and Mila Harding

Motheo Brodie is a legal researcher in the Education Rights Programme at the public interest law organisation SECTION27. He holds an LLB degree from the University of the Witwatersrand.

In Equal Education and Others v Minister of Basic Education, the organisation Equal Education and the school governing bodies of two public schools (“the applicants”), represented by SECTION27 and the Equal Education Law Centre, sought an order directing the government to resume the National School Nutrition Programme (“NSNP”) and for the court to issue a structural interdict to ensure compliance. The applicants succeeded in their case, affirming the importance of food security in realising the right to basic education.

The NSNP is a feeding scheme that feeds approximately 9.6 million of the poorest learners in South African schools daily. For many, the NSNP was already the only reliable source of nutritious food. When the COVID-19 lockdown was implemented, the NSNP was suspended. Relying on a report by Jeremy Seekings, the court noted that less food was being distributed during lockdown than before COVID-19. The combination of the suspension of the NSNP lost income, and rising food prices meant many were facing the risk of malnutrition and devastating long-term health effects.

The affidavits submitted by the applicants evidenced the painful scenario many children in the country are in. Children are unable to concentrate on schoolwork due to low levels of energy and the general anxiety caused by food insecurity. When only some students were allowed access to the NSNP due to the phased reopening of schools, this caused further distress. Those who were able to access food felt guilt for eating while their siblings who were in grades that were not yet phased in could not. The court stated that the affidavits showed that “… hunger is not a problem, hunger is an obscenity.”

The applicants argued that the right to basic education includes the provision of the NSNP and that its continued suspension constituted a failure on the part of the DBE to fulfil their constitutional duties. In support of this argument, the applicants directed the court to the government’s actions and policy documents which demonstrated that the provision of nutrition is integral to the right to basic education.

The DBE argued that the NSNP was merely incidental to its duty in terms of the right to basic education. The court rejected this, stating that “on the Department’s own documents the stance that the nutritional aspects of the NSNP are just a by-product of their duty to educate is simply wrong.”

The court reiterated that in addition to the government’s positive obligations to fulfil the rights in the Constitution, the government also has negative obligations not to impair access to such rights. By halting the NSNP, the rights of learners to basic nutrition and education were impaired. The court remarked that there was no intelligible justification for the halting of the NSNP, especially since funds for the programme were readily available.

Therefore, the applicants’ claim succeeded. The court issued a declaratory order stating that all qualifying learners are entitled to the NSNP, whether or not schools have reopened. The government is constitutionally obliged to ensure learners have access to the NSNP and has been placed under judicial supervision to ensure this occurs.

The case clarifies that the government has the constitutional duty to provide learners with the NSNP as part of the right to basic nutrition and education. Importantly, the judgment is a victory for the millions of children who will once again be fed. The judgment affirms children’s socio-economic rights and will have a tangible effect in alleviating the hunger felt by so many children right now. The court stated that “hunger is not an issue of charity, but one of justice”; in this case, justice has prevailed.