Right to Equality and Non-Discrimination India United States of America

The sex discrimination argument for LGBTQ rights: Contrasting the US with India 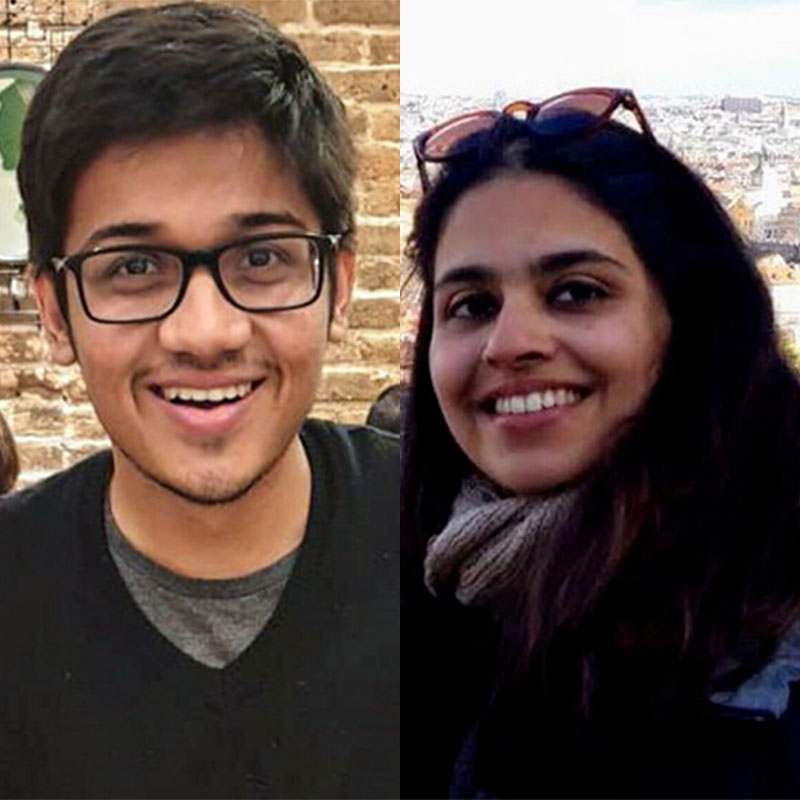 About Dhruva Gandhi and Unnati Ghia

Dhruva Gandhi is an Advocate at the Bombay High Court and has recently completed his BCL at Oxford University. Unnati Ghia is a final year B.A. LL.B (Hons.) student at the National Law School of India University, Bangalore.

In October 2019, the United States Supreme Court heard arguments on a question of law that might shape the trajectory of LGBTQ rights for the years to come. The court grappled with the question of whether the prohibition against sex discrimination in Title VII of the Civil Rights Act 1964 applies to discrimination perpetuated against the LGBTQ community.

The first set of law suits, Bostock v Clayton County GA and Altitude Express Inc. v Zarda, were filed by a county employee and a skydiving instructor respectively, who were fired on account of their sexual orientation. The second, RG & GR Harris Funeral Homes Inc. v Equal Employment Opportunity Commission, was filed by a funeral home director who was fired upon coming out as transgender.

Interestingly, in these law suits, the plaintiff’s submissions have relied extensively on arguments of sex-discrimination to make out a case of sexual orientation-based discrimination. In Bostock and Altitude Express, plaintiffs were removed from employment for being male employees who were dating other men. They contend that had they been women employees dating men, they would not have been fired and hence, they have been subject to sex discrimination. By adopting this approach, a reinterpretation of Title VII’s wording to include sexual orientation becomes unnecessary and the court’s gaze then shifts to whether there is discrimination based on sex.

The issue with this approach is two-fold. First, the determination of discrimination depends on the comparator chosen. The strongest counter to the sex-discrimination argument is that a law, for instance, prohibiting same sex marriages equally restricts the rights of both women and men to marry persons of the same sex. Here the comparison  is with a member of the opposite sex who faces the same restriction equally, as opposed to one who faces no restriction in who they wish to marry (heterosexual person).

Second, the sex-discrimination argument conflates sex and sexual orientation-based discrimination. Admittedly, the approach draws both forms of discrimination back to the shared origin of gender stereotypes – feminists and homosexual men both fracture the gender roles assigned to them. However, it ignores the unique way in which the LGBTQ community faces discrimination that is different from how men or women suffer discrimination based on sex – and that their suffering merits a legal protection of its own.

These questions are likely to arise in India once courts begin entertaining constitutional arguments on marriage, adoption and employment concerning the LGBTQ community. Yet, it may be possible to altogether avoid the dilemmas faced in Bostock and Harris Funeral Homes. In fact, the Indian approach to sexual orientation discrimination has followed a different trajectory.

In NALSA v Union of India, Sikri J. observed that constitution makers sought to protect individuals from discrimination based on sex “so as to prevent the direct or indirect attitude to treat people differently, for the reason of not being in conformity with stereotypical generalisations of binary gender.” Article 15 of the Indian Constitution thus protects one’s “psychological or emotional sense of sexual identity and character”, and the word ‘sex’ is not limited to biological sex of male or female, but is associated with the broader concept of gender identity. Similarly, in Navtej Johar v Union of India, Chandrachud J. in his concurring opinion observed that discrimination grounded in societal stereotypes is prohibited on the grounds of sex under Article 15(1).

The Indian Supreme Court has adopted a somewhat capacious understanding of ‘sex’. Sex-based comparators to establish discrimination would be unnecessary. Instead, petitioners can rely on the underlying bias and stigma to establish how those acts are discriminatory. Moreover, both these decisions emphasised on the nexus between equality and identity, allowing individuals to claim constitutional protection based on their own unique identity. There is no necessity to mask discrimination faced by them under a different ground of discrimination.

Under Title VII on the other hand, there is little choice but to rely on a textualist approach because “sex” has not been similarly understood, as was the case in India until a decade ago. The interpretation of “sex” under Article 15 today is thus more profound, yet one must acknowledge that it does not possess protection similar to Title VII’s horizontal application.