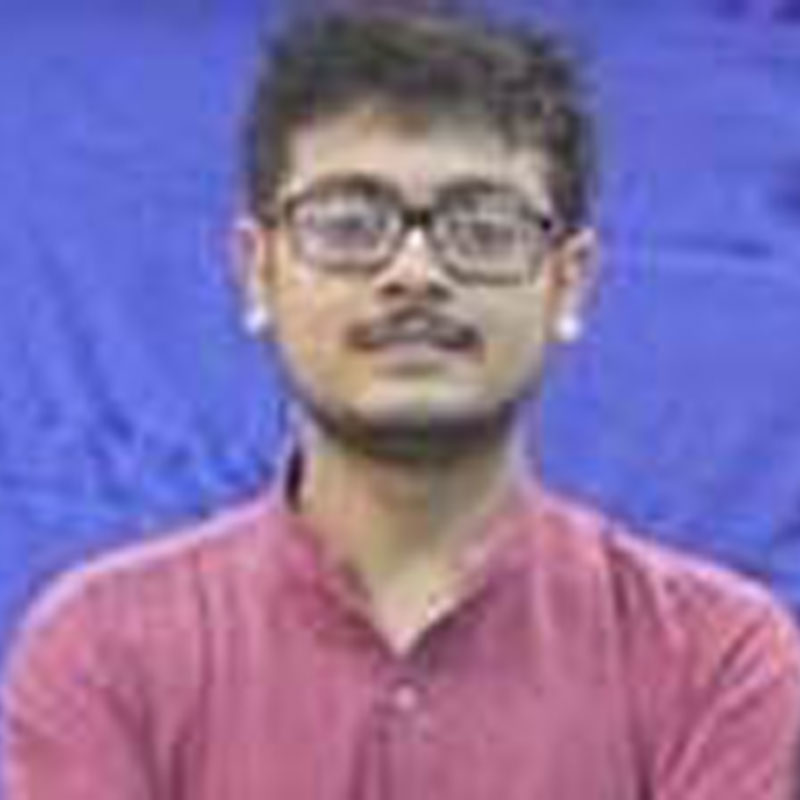 Ananye Krishna is a third year law student at NALSAR University of Law, Hyderabad. He has been engaged in teaching underprivileged students since his first year at the university both independently and as a part of an NGO by the name of IDIA (Increasing Diversity by Increasing Awareness).

Lack of education is a fundamental problem in India, and the state of the Indian government schools is a clear illustration of this. Education is a constitutional right in India, but its provision falls well below an adequate standard. This post will look at the poor state of public schools in India.

The Government of India is well aware of the problems in the Indian education system, but has been slow in responding to them. School infrastructure is in a poor state and many school teachers are not properly qualified, with 31% of them not having a degree. 40% of schools are without electricity. There are schools where at the time of exams the invigilators ignore the students, giving them full freedom to cheat, and at times the teachers themselves abet the act of cheating. Also, there are instances where the children are asked to sweep the floors, serve meals to the teachers, and children as young as six are beaten with rulers. Consequently, the state of learning is very poor. This is highlighted by the Annual Survey of Education Report (ASER), which found that a substantial number of government schools have 14-year-old students six years behind what would be expected of them on average. These circumstances create a predicament for socio-economically deprived groups, who can’t afford a private school to educate their child.

This state of affairs has continued despite of Right to Education (RTE) Act of 2009, which was passed with the goal of realising the fundamental right to education in Article 21-A of the Constitution of India. Section 3 of the Act states that every child between the ages of 6 and 14 should be provided with elementary education, but it seems that the focus has been on enrolment rather than learning as such. It has been reported that since 2009, 96% of the children are being enrolled into primary schools, but the ASER states that children’s literacy has not risen commensurately. 14-year-old children are often unable to read texts which a child of eight could be expected to read. Further, in many schools the teachers are completely ignorant of the subject and the needs of the students, and learning involves the children copying down lessons from blackboards, a completely mechanical exercise with little educational benefit. Statistics also show that only 9.5% of government schools are RTE compliant: in other words, only 9.5% of the schools are providing free education to children between the ages of 6 and 14.

When it comes to funding, section 7 of the RTE Act explicitly states that it is the responsibility of the government to provide funds to ensure the proper implementation of the Act. However, the government continues to hold back on financing the education sector in India. As far back as the 1960s, the Kothari Education Commission had suggested that budget allocation for education should be 6%, and the government has promised to meet this figure. Despite these promises, the current budget allocation is just 3.8%.

Issues relating to government failures in implementing the RTE Act aside, the Act itself is not completely inclusive in nature. It provides only for children aged between 6 and 14, leaving the older children to fend for themselves. Considering the current employment rate, with 40% of people being unable to find a full time job, and where even post-graduates are finding it difficult to find employment, it seems unfair to take away state support for education when the child turns 14.

These failures of the Indian education system push people into working poorly remunerated and unsecure jobs, where they are exploited and trapped in a state of deprivation. A vicious cycle is created across generations. Education is important because it allows people to live fulfilled and dignified lives. States have an obligation to provide education to their citizens, and unfortunately, in India, that obligation is not being fulfilled.

India, Children's Rights, Disability, Right to Education, Right to Equality and Non-Discrimination
In a judgment delivered on 28 October 2021, the Indian Supreme Court took an important step in the direction of ...