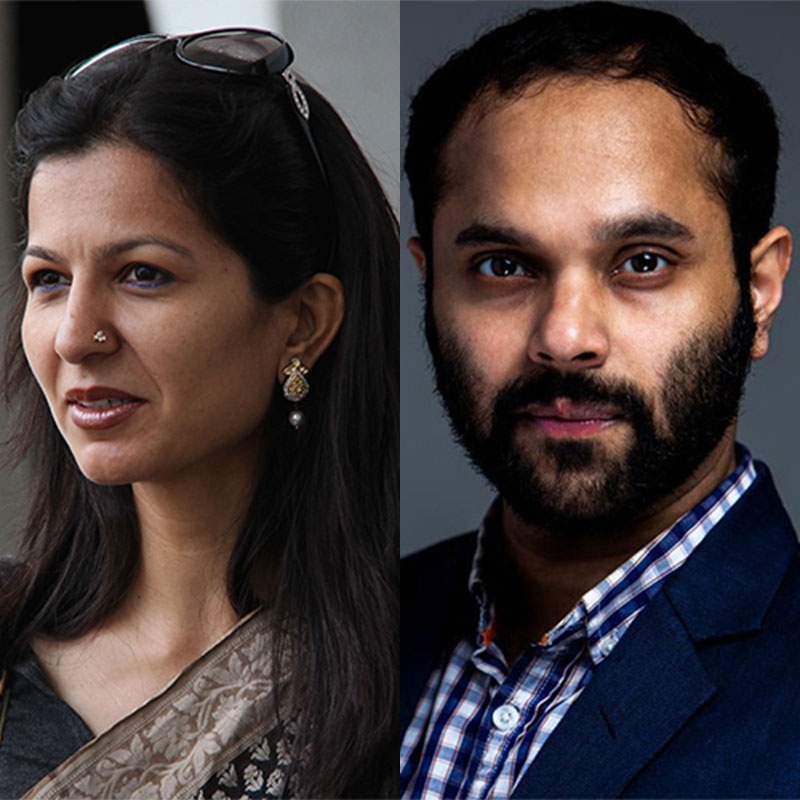 About Jayna Kothari and Gaurav Mukherjee

An Indian citizen enjoys a constitutionally guaranteed right to free and compulsory primary education (Article 21A of the Constitution of India and the Right of Children to Free and Compulsory Education Act, 2009 (RTE Act)). However, there remain consistent concerns about the low levels of implementation of the various regulatory and affirmative action requirements imposed upon educational institutions by the legislation in a number of states. India is also home to an abnormally high number of out-of-school children, who drop out of both public and private educational institutions, despite initial enrolment, for a wide variety of reasons. Quantification has proved difficult, with national estimates ranging from 8.15 million to 38.5 million.

As part of an ongoing judicial proceeding (Writ Petition No. 15768/2013), the High Court in the Indian state of Karnataka (Karnataka HC) has set a remarkable precedent for the manner in which the right to education is enforced by the courts. After an article in a leading Indian daily newspaper reported there were close to 50,000 out-of-school children in Karnataka, a two judge bench of the Karnataka HC brought proceedings against the state government and also allowed NGOs and civil society actors to be party to these proceedings. The Court ordered the education department to file an affidavit on the content of the news report.

Over the course of hearings in 2013 and 2014, the Court put in place a participatory framework aimed at devising a solution to the out-of-school children problem. The Court requested the State Government to constitute a High Powered Committee (HPC) comprising representatives of all 14 state government departments, members of civil society organisations which had approached the Court, as well as their legal counsels. The mandate of the HPC was to come up with a roadmap to bring the out-of-school children back to school, to “ensure delivery of benefits under incentive schemes to such children”, and to make “recommendations about the “development of facilities and infrastructure in terms of the provisions of the RTE Act”.

The second step devised by the HPC was aimed at a drastic reduction of the out-of-school children numbers. This was done through a large number of enrolment drives and admission camps organised at the taluk level (an administrative district for taxation purposes, typically comprising a number of villages) across the state in 2014. Members of the state education department and civil society representatives who were manning the camps sought not only to ensure enrolment of children in the respective neighbourhood schools, but also to apprise parents of the large number of government incentive schemes linked to school attendance, which have a demonstrable positive impact. In November 2014, the state government reported that the absolute number of out-of-school children had dropped to almost 75% to 44,148.

While pursuing the full enrolment of out-of-school children in the state, the HPC continues to deliberate on issues like the education of children of migrant labourers (who account for a sizeable portion of the numbers), as well as the better implementation of the RTE Act mandated standards in educational institutions. Due to these deliberations, the government has now, with the help of the NGOs and lawyers involved in the case, drafted a policy for addressing the right to education of migrant children.

The Court-facilitated dialogue between a number of stakeholders being pioneered in this case is a unique way forward for the resolution of complex, polycentric policy issues in India, and has proven successful in a number of jurisdictions, ranging from the São Paulo education case in 2013, to the right to food case in India. The dialogic model under the umbrella of litigation presents certain strategic advantages due to regular judicial monitoring and the involvement of stakeholders in directing the implementation of policy. However, it also highlights certain limitations inherent in working with state authorities, such as a reluctance to put in place monitoring measures for its welfare schemes.