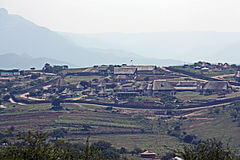 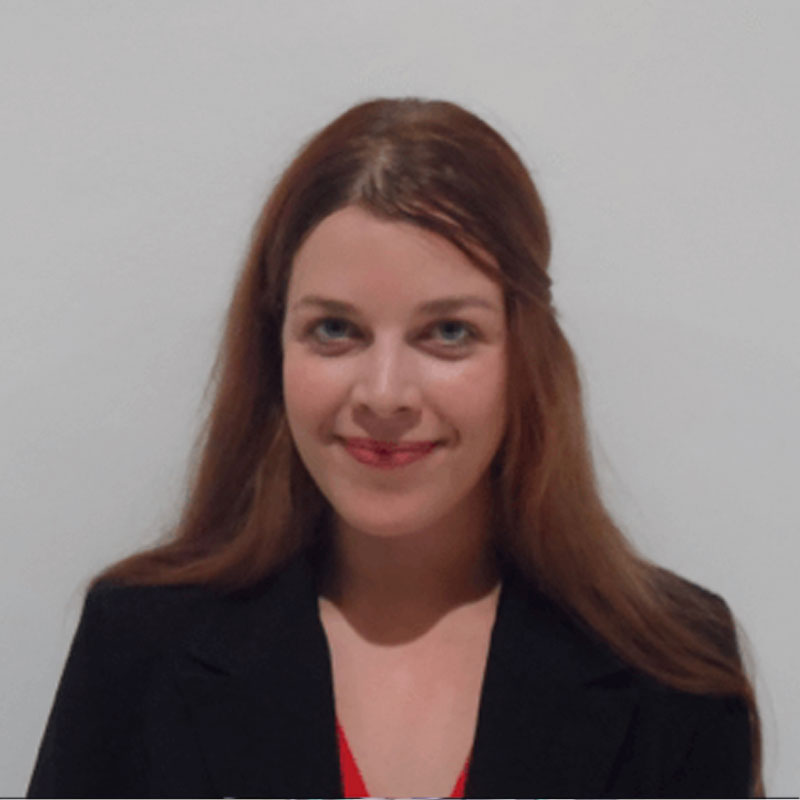 The South African Public Protector is a critically important constitutional institution. The Public Protector is tasked, along with other Chapter Nine institutions, with strengthening constitutional democracy in South Africa. Indeed, the Supreme Court of Appeal has recognised that the Public Protector often constitutes a “last defence” against maladministration and corruption. Where irregular spending, corruption or maladministration is permitted to continue unchecked, such public conduct holds obvious implications for the realisation of the human rights enshrined in the South African Constitution’s Bill of Rights. For example, where the President spends R246 million on purported security upgrades to his private residence, and the Public Protector confirms such expenditure to be a “misappropriation of public funds”, the question immediately arises as to whether such funds could have been better spent on realising resource-intensive rights such as the right of access to adequate housing, access to sufficient food and water or basic education.

The parliamentary committee (now consisting solely of ANC party members) established to investigate President Zuma’s upgrades to his residence in Nkandla was quick to use the judgment for justifying its decision to absolve the President from any wrong-doing, despite the Public Protector’s explicit findings to the contrary. Given the Public Protector’s comprehensive report on the matter, the rationality of the committee’s decision is dubious. Meanwhile, the Public Protector intends to take the judgment on review, citing the Court’s over-reliance on the powers of an ombudsman in the UK as one reason for disagreeing with the court’s judgment. Whatever the outcome of the review proceedings may be, there is an urgent need to clarify the remedial powers of the Public Protector in a manner which will promote the effectiveness of this crucial democratic institution. Government’s continued refusal to respond to the Public Protector’s findings, or to support the role that the institution plays, has the potential to imperil the foundations on which South Africa’s constitutional democracy is based.