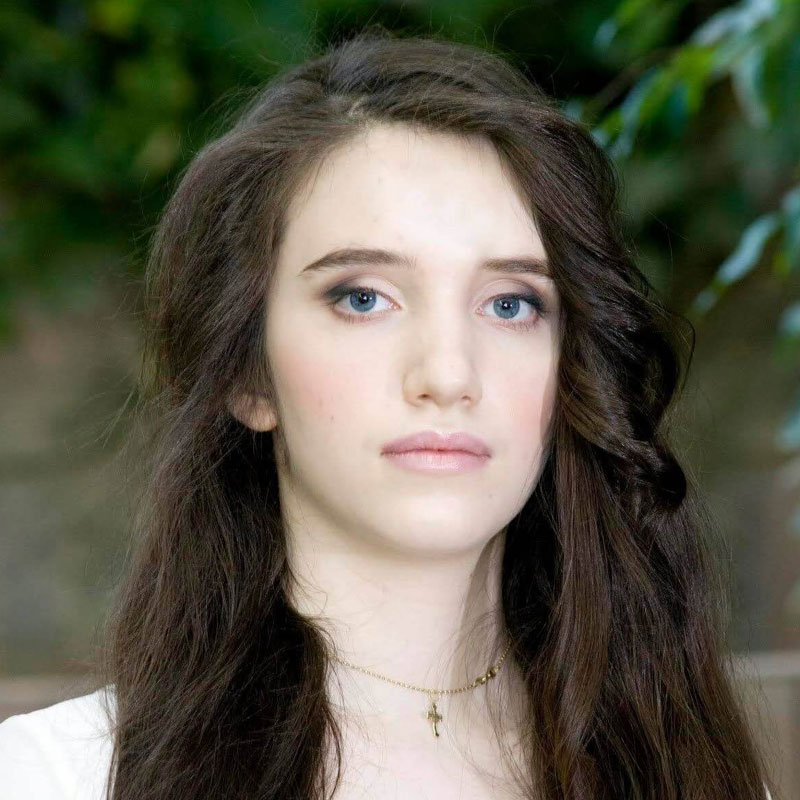 Anna Lukina is a BA Jurisprudence student at the University of Oxford. She is interested in legal theory, legal history, and public law. Her current work focuses on the Soviet influence on the protection of human rights in modern Russia.

A recent post by Steven Jensen has suggested that a model of ‘generations of rights’ – civil and political rights; economic, social, and cultural rights; and collective or solidarity rights – was not useful for understanding the nature or history of human rights. In particular, it focuses on easily available and discernible Western perspectives on human rights, ignoring other instances of legal thought. Even though Jensen’s bold thesis would require more thorough analysis, in this conversation it is necessary to highlight less known facts about history of the human rights development. One of the most interesting and unexpected is the contribution of the Soviet Union, canonically hardly a progressive regime, to the framing of human rights in one of the major contemporary sources – the Universal Declaration of Human Rights (1948).

The Preamble of the Declaration highlights ‘a common understanding of […] rights and freedoms’ as necessary for full realization of the Declaration’s guarantees. However, the initial position of the Soviet Union, as opposed to the Western backers of the Declaration as we know it now, was different and rested on a new set of assumptions. Marx and Lenin criticized the ‘Western’ individualistic model of natural rights (expressed, in their view, in documents such as the 1791 Declaration of the Rights of Man and Citizen). In their view, focusing on individual rights did not give sufficient attention to questions of community rights, such as class rights and the right of peoples to self-determination. Early Soviet constitutions (the 1918 Constitution of the RSFSR and the 1924 Constitution of the USSR) built on these intellectual foundations, focusing, in addition, on social and economic rather than personal matters urgent at that time. While the 1936 ‘Stalin’s’ Constitution introduced some individual personal and political guarantees, they were coupled with socio-economic rights as well as corresponding duties. Moreover, in the times of the Great Terror, individual rights were not respected in practice, reducing them to ineffective considerations, unlike ones which related to common goods (even though socio-economic rights were also violated at times). Overall, the Soviet approach to rights was built on a different idea of human rights characterized by communal values rather than individual values, the primacy of economic rather than personal protections, and a focus on ‘positive’ rather than ‘negative’ rights, and the idea that rights were conditional on performing duties, rather than applying them by the virtue of humanity.

These values were reflected in the clash between the Soviet Union and ‘the West’ when drafting the 1948 Universal Declaration. The Soviet delegation’s proposal included three main strands of criticism of the Declaration draft: the content of human rights as such; failure to include human rights guarantees; and lack of limitations on human rights. As to the content, the USSR’s position was to include collective rights such as rights of peoples to their national culture and rights of nations to self-determination. Moreover, the Soviet Union’s representatives lamented the lack of obligations imposed on States. For instance, in relation to values such as ‘life, liberty, and security of person’ (now Article 3 of the Declaration) they attempted to pass an amendment guaranteeing that the state ‘should provide every human with protection against crimes, make sure that the risk of death out of hunger is prevented, and etc.’ The final strand of criticism focused on lack of limitations on Declaration rights based on sovereignty and public interest values (such as limiting freedom of expression in relation to fascist speech).

The amendments were not included in the final project, and the Soviet Union (as well as Ukrainian SSR, Byelorussian SSR, and neighboring socialist countries) expressed its protest by abstaining on the final vote. Still, the Soviet view cannot be seen as irrelevant in the current day of age. Even though the Soviets’ statements were rarely backed up by their own state practice (e.g., their nationality policies contradicting the respect for cultural rights of the peoples they espoused), it does not mean that they did not leave a lasting legacy. Many of the questions raised by the Soviets found their relevance in subsequent and even current human rights discourse. Socio-economic rights have become more mainstream since the adoption of the International Covenant on Economic, Social, and Cultural Rights in 1960s-70s, and still continue to be thoroughly investigated and discussed. Questions such as the limits on freedom of speech dominate both lay and academic debates. Finally, the current state of human rights is often criticized for, among other things, its lack of effective enforcement mechanisms. Maybe, Soviet insights, beside their obvious value as a historical source, can also refine our understanding of human rights mechanisms.

United Nations, Gender
There is an initiative for a new treaty focused on violence against women that calls itself the “Every Woman ...