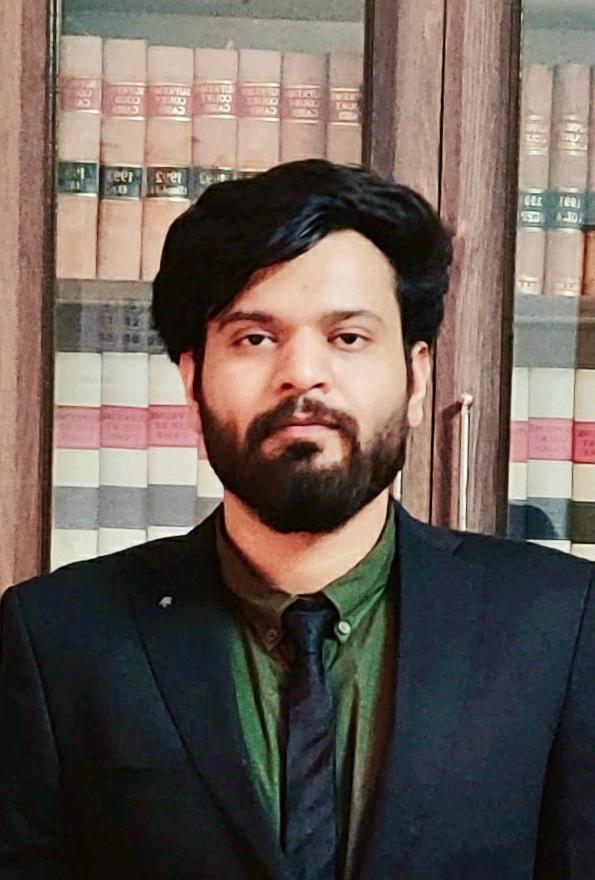 The author is an alumnus of the NALSAR University of Law, Hyderabad, India and is currently practicing as an advocate at the Hon'ble High Court of Allahabad, India. He has previously served as a Law Clerk at the Supreme Court of India and takes keen interest in constitutional, criminal and commercial laws. He can be contacted at office.ayushmishra@gmail.com or via Linkedin.

The Unlawful Activities (Prevention) Act, 1967 (UAPA) is India’s primary anti-terrorism legislation. It is widely used by the government as a political tool to stifle internal dissent. To this end, the act was infamously amended in 2019 to confer upon the central government the power to arbitrarily designate even individuals as “terrorists”, a power that was earlier available only vis-à-vis organizations. This insistence of the government to employ the UAPA in all matters of dissent, protest and activism stems from the fact that, unlike a routine criminal trial, the task of securing bail in a UAPA trial is onerous, and the courts have often exhibited deference to arbitrary pre-trial protracted incarcerations by the executive.

The extinguishment of the presumption of innocence, the reversal of the burden of proof and the circumventing of the protections under the Indian Constitution (Article 14, 21, 22), UDHR (Article 10) and ICCPR (Article 14(2)) is the normal framework under which a trial of a UAPA accused is conducted in India. The incarcerations are arbitrary and the proceedings take place in what has been theorized by Giorgio Agamben as a zone of anomie, where not only standard constitutional protections are trumped by rigorous procedural hurdles, but even rudimentary criminal procedure rules and evidentiary requirements are heavily diluted.

The Supreme Court of India, however, has recently held in Union of India vs K.A. Najeeb that the existence of statutory limitations like section 43-D (5) of UAPA (that effectively makes bail, unlike in general criminal trial, an exception and not the rule) per se does not oust the ability of the Constitutional Courts to grant bail on grounds of violation of Part III of the Indian Constitution (fundamental rights). Moreover, the court has aptly held, in paragraph 13, that the constitutionality of such stringent bail provisions could only be justified on the touchstone of fair and speedy trial to ensure the protection of innocent civilians. However, in spite of flagging the issue of constitutionality of such stringent bail provisions, the court failed to evaluate the provision’s constitutionality in this case. Resultantly, in the context of India’s criminal justice administration, this judgement assumes capital importance on two counts: Firstly, the courts in India have wrongly refused to grant bail in UAPA trails by exhibiting their inability to place constitutional protections such as the right to fair, just and speedy trial above the statutory limitation of section 43-D (5) of UAPA. Failure to critically question the stringent legislative policy against grant of bail and an attitude of executive deference has resulted in such denial of bail. Therefore, when the court in this case places Part III constitutional protections over the statutory limitation, it creates a breach through which Part III constitutional rights can now sweep into the bail jurisprudence under UAPA.

Secondly, in Najeeb, the court granted the accused bail owing to the long period of pre-trial incarceration and the unlikelihood of the trial being completed anytime in the future. The court traced this rationale to the right to fair trial, which is incorporated in Article 21, that confers the right to life and personal liberty. However, what is of particular importance here is that Article 21 of the Indian Constitution is a multifaceted right and although the court has used just one facet of it, it has now opened the possibility of applying various dimensions of Article 21 into the consideration of bail under UAPA. For instance, the courts could now use the Article 21 protection of right to health and medical care in cases where old and ailing activists are arrested under UAPA and grant them bail because the protracted pre-trial incarceration violates their crucial Article 21 right. Consequently, when the court reads in Article 21 protections into the bail jurisprudence of UAPA, it inevitable opens the breach further for all the rights arising out of Article 21 to enter the calculations of bail, rather than just the right to fair and speedy trial.

However, even in adopting a liberal approach, the Supreme Court has still held that the courts ought to appreciate the legislative policy against grant of bail at the initial stages of the trial. It implies that, unlike a routine bail trial, the courts cannot exercise their constitutional jurisdiction for the protection of Article 21 rights and should only exercise it as a remedial measure when a violation of Article 21 has already occurred. Nevertheless, if future constitutional courts are able to frequently read in the robust protection of Article 21 in UAPA trials, that otherwise flout even the most primitive procedural and natural justice protections, this holding of the Supreme Court in Union of India vs K.A. Najeeb could prove to be the pivot around which the reformation and humanization of the criminal justice system of India takes place.