Negotiation of the SDGs has exposed a clear and deep division between countries. 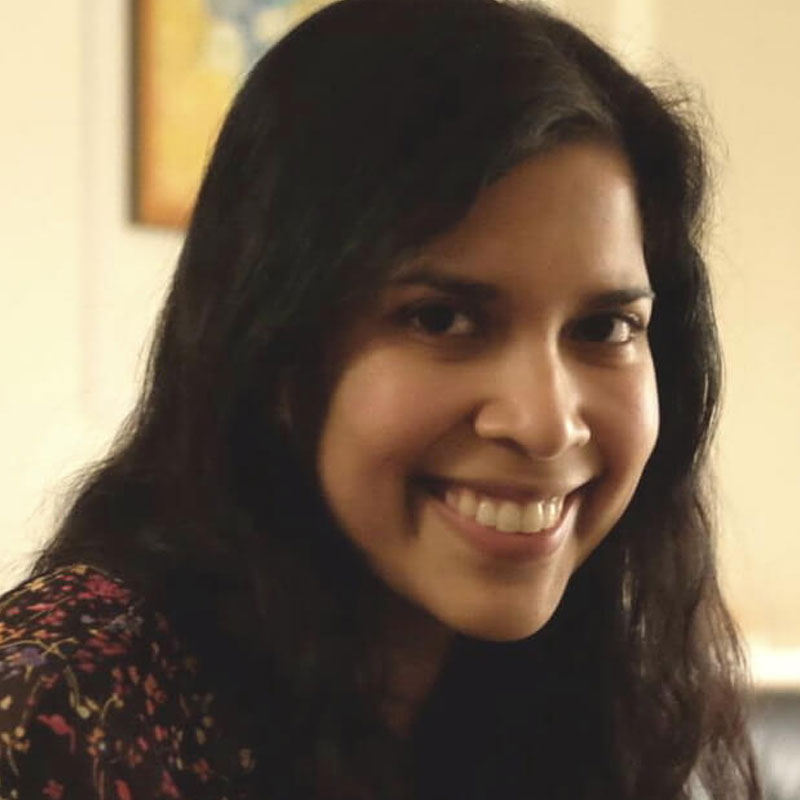 On 19 July, after eighteen months of fraught negotiation, a UN Open Working Group of seventy governments adopted a proposal for seventeen goals to ensure a sustainable future—economically, socially, and environmentally.

The proposed goals, known as the Sustainable Development Goals (SDGs), will be a key component of negotiations starting in September in the UN General Assembly on the post-2015 international development agenda. The impetus for this whole process is the pending expiration of the Millennium Development Goals (MDGs) which have embodied an international commitment to aspirations like eradicating poverty, universal primary education, and gender equality.

Rather than just consider the content of the newly-adopted SDGs, this post addresses an important, albeit uncomfortable, antecedent question:  does the post-2015 development agenda really matter?

The agenda’s predecessor, the MDGs, has been widely criticised for being substantively a failure of ambition, and politically a framework with little normative weight. The former is apparent in the binary, compartmentalised nature of the goals, as well as their failure to address structural impediments to development. The MDGs were also conceived at a time when the impacts of climate change and the financial crisis were yet to expose some of the deepest flaws in the dominant model of development. The limited normative influence of the MDGs is partly a product of the process by which they were devised: they were essentially plucked from the UN Millennium Declaration by UN staff without any preceding intergovernmental negotiation or debate.

The post-2015 development agenda has distinguished itself procedurally from the MDGs in two important respects. First, formal negotiations will begin in September 2014; a full year before the summit at which the agenda is due to be adopted. Second, the Open Working Group process has generally allowed ample space for open discussion of priorities for development, including with participation of civil society (although not all ancillary processes have been so transparent).

Whether this means that the final outcome will be any more effective than the MDGs is, however, uncertain. While governments have had no choice but to discuss the international structures and dynamics undermining equitable and environmentally sustainable development, negotiation of the SDGs has exposed a clear and deep division between the demands of the ‘G77 plus China’ bloc (comprising 134 countries) and those of developed countries (namely the US, EU, Australia, and Canada). The policies on which disagreement seems most intractable are those that are at the root of inequities in wealth, resources, and opportunities between and within countries: international trade, finance, and taxation architecture; patterns of production and consumption; responsibility for climate change; and responsibility for financing development.

The G77 plus China have, for example, consistently and stridently demanded expeditious and ambitious reforms of the IMF and World Bank; stronger regulation of the international financial sector; a strengthened global partnership for development with public international finance at its core; a development-oriented trading system; and sovereign debt sustainability. Much of this has been unequivocally resisted by the US, EU, and their allies, the result of which is the ineffectual language on these issues in the adopted text. The text has other weaknesses that reflect the lack of consensus between the global North and South: for example, the language of human rights is conspicuously muted in the proposed goals (although universal access to goods and services like health coverage and water are included). Even so, the scope of the SDGs is much more comprehensive than the MDGs, with goals on wealth inequality, decent work, peaceful and inclusive societies, and sustainable ecosystems. Means of implementation have also been included under each goal, recognising the need to create an enabling environment for development rather than simply focus on static targets.

A full appraisal of the proposed SDGs, however, needs to situate the goals within the crowded diplomatic space in which they were negotiated. The SDGs are only one of a number of outcomes that will inform the General Assembly’s discussion of the post-2015 agenda, including reports from specialised intergovernmental committees on topics such as technology facilitation and development financing, and outcomes of other relevant negotiations, like the UN climate dialogue. Far from signalling a final outcome for the process of negotiating the post-2015 development agenda, the proposed SDGs are just the beginning.

Right to Equality and Non-Discrimination
This week, states are meeting at the UN General Assembly to review progress towards the achievement of the ...