The UK Supreme Court’s “One Off” Judgment 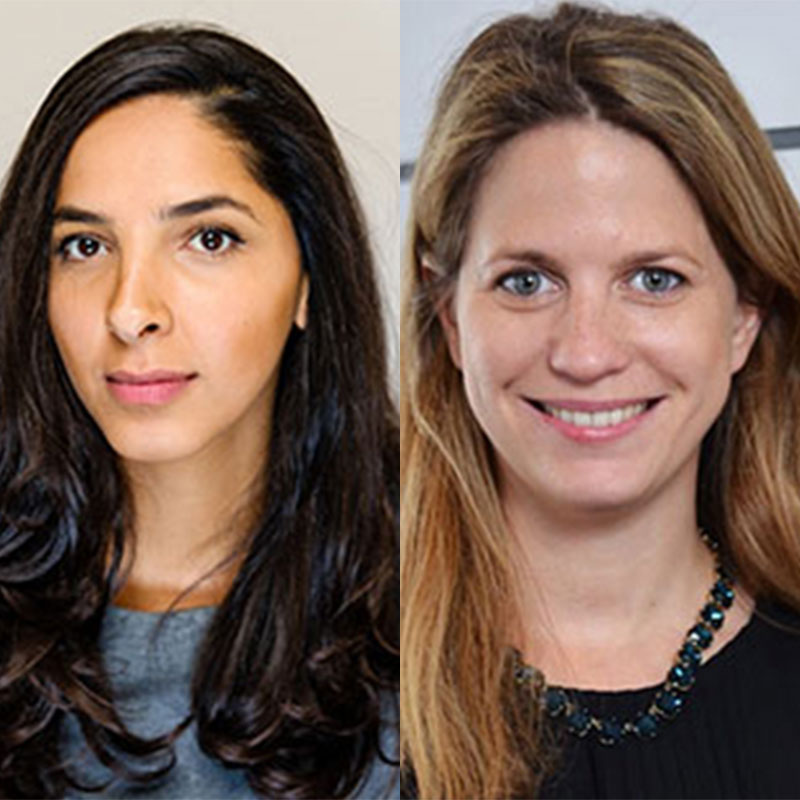 Hala Ali Alhedeithy is a paralegal in the Private Department at Mishcon de Reya LLP. She was called to the Bar in 2018 and is currently seeking pupillage. Before joining Mishcon, Hala volunteered at Amnesty International, Reprieve, and the National Centre for Domestic Violence.

It was a “one off”. A conclusive determination on a series of seismic constitutional clashes: representative democracy versus direct democracy, the executive versus Parliament, and the role of the Court in the separation of powers. Judges examining the constitution against a seething political background. But the lions emerged from beneath the throne, unanimously, in a judgment that unlocked the doors of Parliament and clearly, soberly reasserted our sovereign legislature.

Lady Hale reminded us of the foundations of our constitution, “we live in a representative democracy“. The will of the people, historically and constitutionally, has always been expressed through the House of Commons; an institution established in 1341 which evolved to include further enfranchisement of the electorate over the subsequent 500 years. Referendums on the other hand are a much younger creature in the British body politic. Since 1973, the UK has held 11 referendums which primarily dealt with devolution and more recently and controversially, the UK’s membership of the European Union in which the electorate directly voted to leave. This tension between Parliament’s general opposition to a no-deal Brexit on 31 October and the 2016 referendum result remains but the judgment was clear from the first sentence: the court would not wade into this debate. It would simply determine whether the “advice” (which is in law a decision of the Executive) given to Her Majesty the Queen to prorogue Parliament was lawful.

Parliament is not only the supreme source of law in the UK but also performs another vital function, that of scrutinising the Government and ensuring governmental accountability. It was noted in the first Miller case, and cited in this judgment, that “the conduct of government by a Prime Minister and Cabinet collectively responsible and accountable to Parliament lies at the heart of Westminster democracy“. The length of the prorogation hindered Parliamentary accountability: “the most Parliament could do would amount to closing the stable door after the horse had bolted“. In the tug-of-war of the separation of powers, it is ultimately Parliament that will and should reign supreme. The limits on the Executive’s prerogative power to prorogue was summed up succinctly in the judgment:

[T]hat a decision to prorogue Parliament (or to advise the monarch to prorogue Parliament) will be unlawful if the prorogation has the effect of frustrating or preventing, without reasonable justification, the ability of Parliament to carry out its constitutional functions as a legislature and as the body responsible for the supervision of the executive.

The Role of the Court

The Supreme Court in its current form was established only a decade ago. But the controversy surrounding the judiciary’s relationship with politics can be dated back to at least 1625 when the then Lord Chancellor Francis Bacon observed that judges could be lions, “but yet lions under the throne“. As former Court of Appeal judge Sir Stephen Sedley observed, the lions began to emerge from beneath the throne in the 1611 Case of Proclamations when Sir Edward Coke proclaimed the foundational principle of a constitutional monarchy: “The King hath no prerogative but what the law of the land allows him.” It is perhaps unsurprising that the Supreme Court referenced this case no less than three times. The role of the King in our modern constitution is now that of Parliament, and the House of Commons in particular.

The Court was very much aware of what the Divisional Court had decided before them, that the prorogation decision was inherently political in nature and was therefore not justiciable. The Supreme Court resolved this tension logically:

[A]lthough the courts cannot decide political questions, the fact that a legal dispute concerns the conduct of politicians, or arises from a matter of political controversy, has never been sufficient reason for the courts to refuse to consider it.

Recounting case law in this area, the Supreme Court found that not only has the judiciary exercised a supervisory jurisdiction over the decisions of the executive for centuries, but that it is the Court’s responsibility to uphold the principles of our constitution, a responsibility it cannot shirk “merely on the ground that the question raised is political in tone or context“. As seen in Case of Proclamations, the Courts have been protecting Parliamentary sovereignty from the abuse of prerogative powers since the 17th Century.

Even former Supreme Court denizen Lord Sumption, who had every sympathy with the Divisional Court’s “orthodox” view, conceded that this judgment is a necessary as a response to the constitutional vandalism of the government. It was “better than leaving a void governed by neither convention nor law, in which the government can do whatever it likes“.

The judgment was an unprecedented answer to an unprecedented question. “It arises in circumstances which have never arisen before and are unlikely ever to rise again“. But it is one framed in largely orthodox public law terms and legal standards. When the very principle of democracy is exploding at the seams, and the political process is in utter paralysis, the Court must be and is the final refuge of the Constitution. If only to protect one of the oldest Parliaments in the world, regardless of how one voted, and in honour of the system of checks and balances which we rely on every day to keep Government in check. Thanks to the eleven lions willing to emerge from beneath the throne to guard our most precious commodity: our representative democracy.

United Kingdom, Gender, Right to Freedom of Religion
For Jewish women, obtaining a religious divorce (Get) can be life-changing. Women denied a Get are considered ...