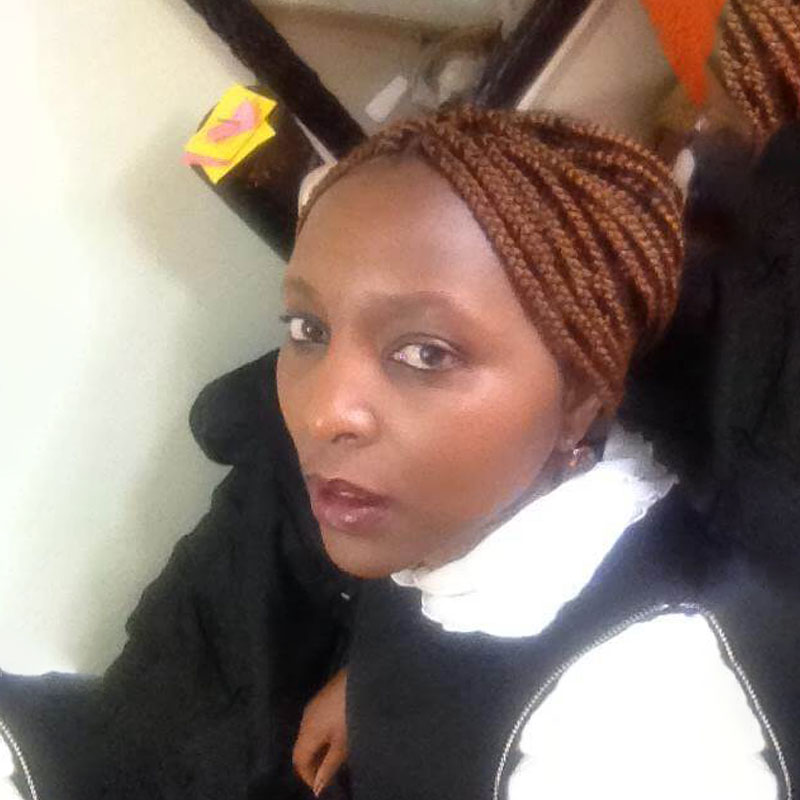 The narrow basis for the procurement of abortions in Kenya discriminates against women and girls based on their sex and gender. The most adversely affected are poor women and girls living in rural and informal settlements. These women must rely on unsafe back street abortions that pose a risk to their lives. One such woman was Caroline Mwatha, a ‘Woman Human Rights Defender’ at the Dandora Justice Centre, one of several community centres committed to ‘building community activism’ against social injustices that pervade the Kenyan informal settlements. Caroline lost her life in February 2019 from a backstreet abortion in the Dandora informal settlement.

The Kenyan Constitution provides for very narrow grounds for obtaining a legal abortion. According to Article 26(2), life begins at conception. Flowing from the recognition of life at conception,  Article 26 (4) of Constitution only permits abortions where the life of a mother is at risk. Outside of this context, abortions are a violation of the right to life – a crime punishable by a possible seven-year custodial sentence under section 159 of the Kenyan Penal Code. Caroline’s case is evidence of the harm that arises from the ‘pro-life’ ethos in Kenya’s legal system – an ethos which places poor women and girls at the risk of death in the name of religion and sanctioned by Article 26(2).

Recently, the organisation Marie Stopes was banned from operating 23 of its centres by a directive from the Kenya Medical and Dental Boards (the Board). The Board claimed that it was responding to complaints from pro-life campaigners about advertisements legitimising the termination of pregnancies. In the ensuing investigation, the Board concluded that Marie Stopes guidelines for reproductive health were not in conformity with Kenyan abortion law.

One of the legal barriers in the fight for women’s access to sexual and reproductive healthcare is that the right is not immediately realisable. Article 21 (2)  of the Constitution requires that the realisation of the Article 43 ESCR rights is progressive and therefore rests on the condition that resources are available to help meet it. Strategically, this impediment could be alleviated by incorporating social and economic status as one of the prohibited grounds of discrimination under Article 27, which provides for equality and freedom from discrimination.

Article 27 (4) of the Constitution prohibits discrimination on various grounds, including social origin. Article 27 (6) further obliges the State to take measures, including affirmative action programmes, to redress any disadvantage suffered because of past discrimination. The guarantees of affirmative action are buttressed by the obligations on the state to ensure that marginalised groups have reasonable access to health services under Article 56 (e). These provisions could be used in making an argument for the prohibition of discrimination on the grounds of social and economic disadvantage. This would require the state to prioritise redressing socio-economic inequality for the most disadvantaged. Read together, these provisions could be used to argue for the need to prioritise the provision of sexual and reproductive healthcare to poor women and girls who experience disadvantage at the intersections between their socio-economic status and their sex and gender.

In addition to the legal argument for the prioritisation of poor women and girls right to access sexual and reproductive healthcare, another possible intervention could be a comprehensive and universal health care system, that includes the unqualified fulfilment of reproductive health care rights. Until the Kenyan state can meet these constitutional obligations, the banning of private abortion services from organisations like Marie Stopes cannot be justified. Indeed until then, an entrenched ‘pro-life’ paradigm, sustained by a strict religious subculture, places women and girl’s right to life at risk.